CityGuide - Atlanta according to TAYLOR ALXNDR 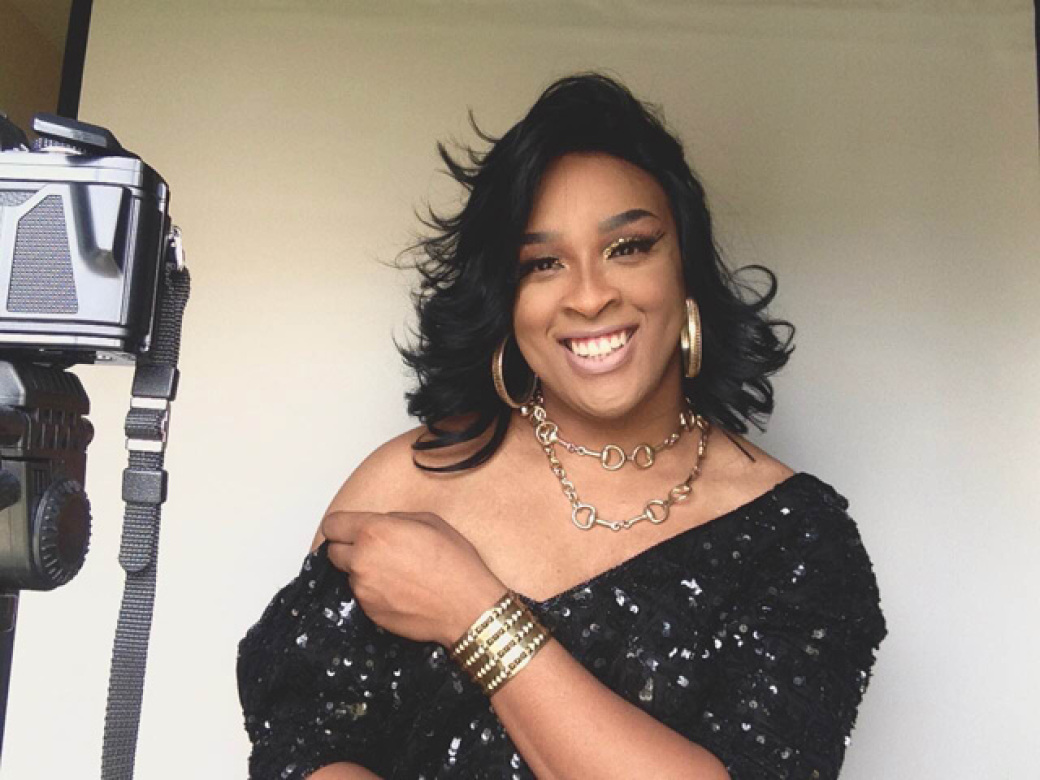 If you had an amazing time at last weekend's Southern Fried Queer Pride festivities, you have TAYLOR ALXNDR to thank. As co-organizer of the event, as well as host of the SWEET TEA variety show and performance artist, TAYLOR ALXNDR is tirelessly working to shine light on Atlanta's queer talent and artistic community. Between coordinating some of the city's most diverse fêtes and writing music (recently featured in the Culottes compilation series), TAYLOR ALXNDR took a few moments to share their thoughts on Atlanta's past, future, strengths, and flaws.

I decided to make Atlanta home because Griffin, Georgia, felt like a closet and I needed to live somewhere that felt more like a department store. In all honestly, I love my hometown and often go back to get a break from the city — but it is not the best place for a queerdo like me.

Something I know about Atlanta that nobody else knows is how to get free soda at any Fellini's. I hope nobody learns my secret. Haha.

The first 3 words that come to mind when I think of Atlanta are "mixed use development." I fucking hate that phrase. I only moved here in 2011 but in these past 5 years, it really feels like Atlanta has lost its grit and grime and glory that attracted me to it. It's like it's losing its culture to mirror cities like Austin and whatnot. Gentrification is taking all the flavor out of the city and by 2020 nobody is going to be able to live here reasonably. #RIPMurderKroger #RIPtheMasquerade #ThereGoesTheWestSide

Any person who has been here before 1996 is my favorite living Atlantan. I love hearing about how gritty Atlanta used to be and all the changes that have happened to it since the late '90s — whether it be about the old gay bars that were here or how ATL government essentially uprooted entire neighborhoods to make new establishments — things like that really draw me in.

The fact that Freaknik no longer officially happens is the weirdest thing about Atlanta.

SOUTHERN FRIED QUEER PRIDE is my favorite Atlanta event. Not only because I co-organize it, but also because it's one of a few spaces and outlets for Southern queers to exist and create.

The Atlanta of the future includes questionable investment decisions from the county government, hopefully more green space, bike lanes being used and respected, and a new OutKast album.

The best advice I could give an Atlanta visitor is avoid DeKalb Ave. between the hours of 3 PM to 6 PM on Monday thru Saturday at all costs.

Take me to a drag show at Mary's on my birthday.

House shows, Big House on Ponce, and Murmur are the best places to see music in Atlanta. But the best show is at SWEET TEA, a queer variety show. Every second Thursday at Eyedrum Gallery.

Some Atlanta artists I admire are ABRA, The Low Museum (RIP), and any street performer hustling their craft.

Any city park is my favorite spot in the city to think deep thoughts by myself. One thing I love about Atlanta is the amount of green space we have. I wish we had more. It's not that hard to find a park to escape to when you need to.

Atlanta needs more spaces/resources for queer and trans people, investment in public transportation, a farmer's market on the west and south sides, affordable housing, public art, and glitter and grease.

Atlanta's motto should be "Terrible Decisions Don't Matter As Long As You Have Ludacris."