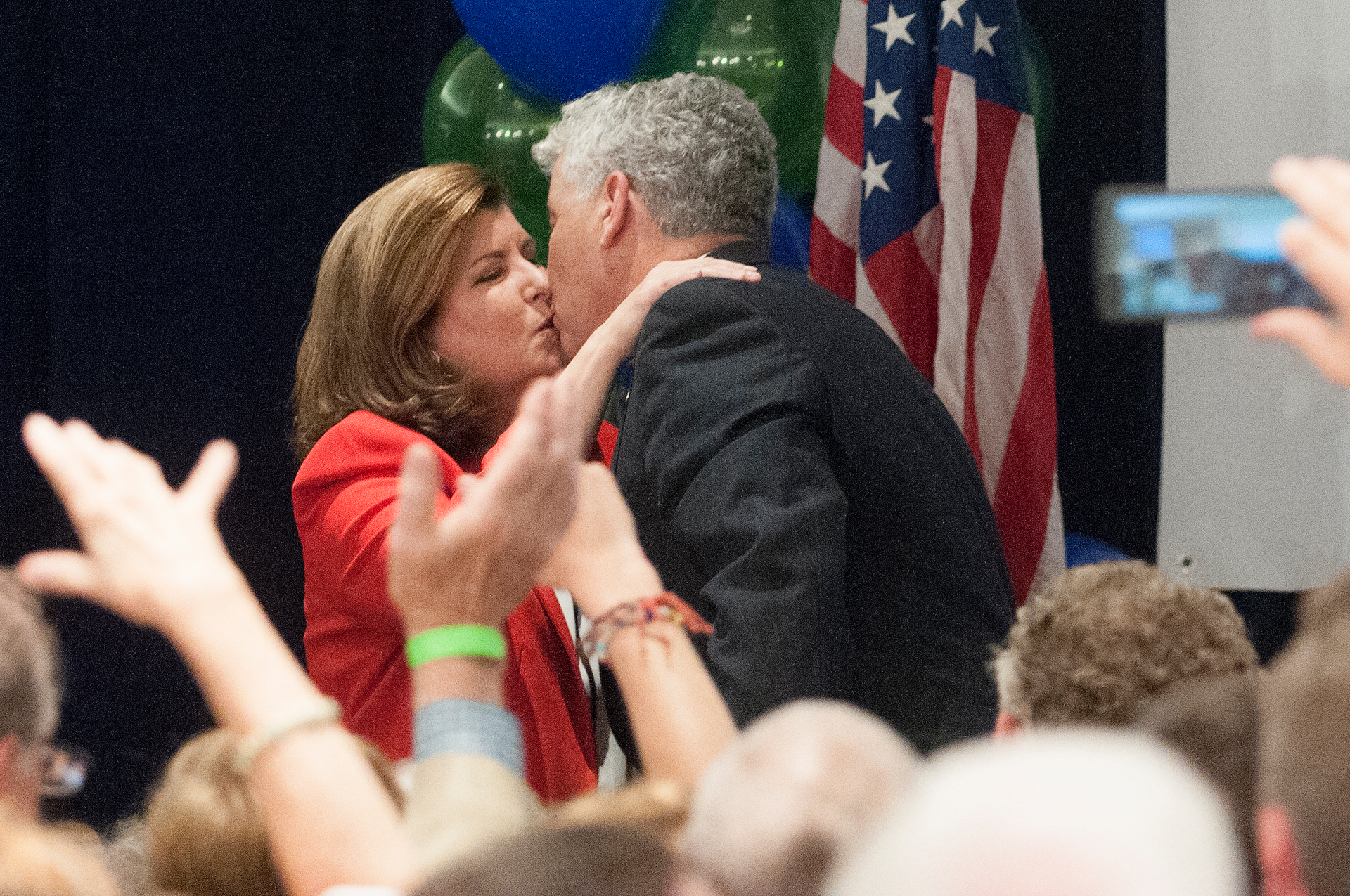 It's feeling a little like the morning after Election Day 2016: In case you missed the collective sigh of disappointment from Democrats across the country last night, Karen Handel won the special election for the 6th District seat, beating Jon Ossoff by less than 10,000 votes.

Just in: A Georgia prosecutor announced this morning he plans to seek the death penalty against the two prisoners who escaped last week, killing two correctional officers in the process.

Outrageous: The dash cam video and other documents in the Philando Castile shooting were released to the public yesterday, revealing former police officer/acquitted shooter Jeronimo Yanez fired his weapon six seconds after Castile told him he had a gun.

Because we all need a laugh this morning: Rumor has it that Sean Spicer is looking for a replacement to conduct meetings with the press. When asked by The Atlantic why the daily press briefings have been pared back and moved off camera, Steve Bannon replied via text message: "Sean got fatter.?۝

Bring 'em out: Rapper/actor T.I. has signed with Fox to star in a new TV drama produced by Jerry Bruckheimer called Atlanta's Most Wanted.