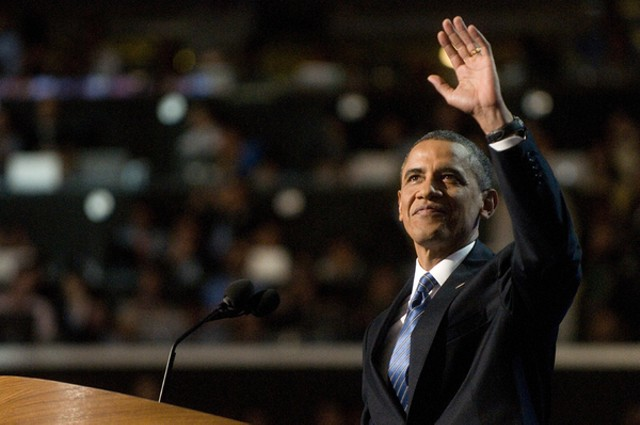 Photo credit:
No one likes us anymore: A new Pew Research Center survey found that U.S. favorability ratings among 37 countries around the world fell from 64 percent after President Obama left office to 49 percent. MAGA!Not a good look: A recent analysis found that the Georgia House had the most uncontested seats in the nation during the 2016 election. That is, only 31 of the 180 state House seats featured candidates from both parties. In unrelated state political news, a member of the Cobb County Board of Elections abstained yesterday from voting to certify Rep. Karen Handel had triumphed over Jon Ossoff in the recent special election. Viva la resistance! Just one, huh: Georgia State University Police Chief Joseph Spillane has apologized for being "human" and getting arrested for DUI. He told 11Alive that he maybe had one drink at a friend's house before getting behind the wheel.No big deal: The Congressional Budget Office crunched numbers on the Senate's health care bill, and found that 22 million people would be left without insurance over the next decade and some Republican senators are not about that life. Word nerd stuff: The newest entries to the Oxford Dictionary include "woke" as in, aware, not the opposite of asleep and "post-truth.?۝

Spider for First Slice 6/27/17: The world's take on a post-Obama America