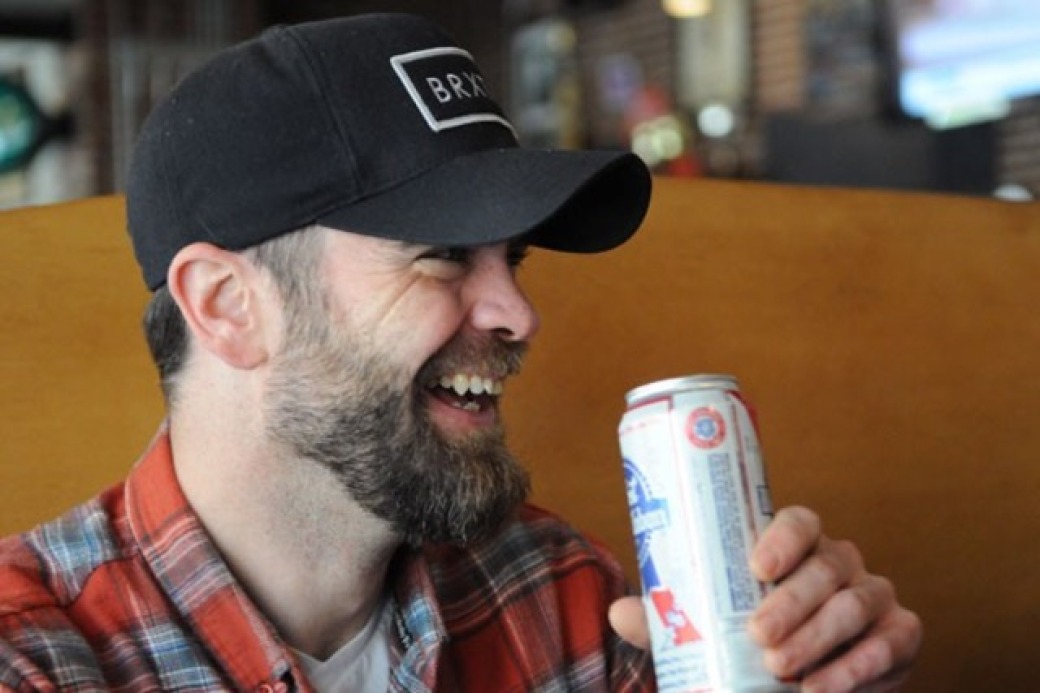 New restaurant alert! Mike Blydenstein, Brooks Cloud and Julian Goglia of the Pinewood are opening a late taco joint and bar. Deep End (621 North Ave.), serving tacos and cocktails, will take over the location vacated by 4th and Swift and will stay open until 3 a.m.

Whew, those Pinewood guys are busy. They've also recruited chef Adam Waller, who has helmed the kitchen of Westside's Bocado for the last six years, as executive chef for two more new bar/eateries. Waller, whose last day at Bocado is Sept. 1, will man the kitchen at two Italian concepts, Bar Americano (a bar and restaurant) and Bar Crema (a cafe and gelateria). Both are slated to open in the old Prohibition space in the new Andrews Square development (formerly East Andrews Entertainment District) this fall.

Larkin on Memorial, the new dining and retail development opening this fall, has announced another tenant. Superfood caf̩ Kale Me Crazy will serve juices, smoothies, salads and wraps.

Did you know we have the reigning king of Georgia shrimp and grits right here in Atlanta's Westside? Chef Andrew Smith of West Egg Caf̩ won last year's inaugural "Best Shrimp and Grits" at the annual Shrimp & Grits Festival on Jekyll Island and returns next month, Sept. 16, to defend his title. The winner gets $2,000 and a feature in Southern Living. Can't be there to cheer him on? His version of the dish, with poached eggs, spicy Andouille, pan-roasted shrimp and tomato white wine butter, is on the menu at West Egg.

Here's a way to give back simply by eating out. The Giving Kitchen's Dining with Gratitude event runs August 20-23 with heaps of Atlanta's favorite restaurants. There is no card, no password; just eat at a participating restaurant and 10 percent of the proceeds will be donated to help local restaurant workers in times of crisis. For a list, visit: www.diningwithgratitude.com.

Can you name a member of KISS that is not Gene Simmons? Then you may dig new Wednesday night Sex, Drugs, and Rock 'n Roll trivia at City Winery's ABV Cocktail Bar. The competition runs from 7-9 p.m. with prizes of gift cards and tickets to concerts.

Oysters and champagne, anyone? Milton's Cuisine and Cocktails has announced a new Bubbles and Pearls happy hour. Every Monday through Thursday from 5-6:30 p.m., baker's dozens of oysters are half off. Slurp and sip a glass of sparkling ros̩ or champagne for $5.

Atlanta based Farm Burger opened an outpost in Memphis yesterday, Aug. 7. This is the tenth location of the chain of chef-driven, seasonal and locally sourced burger joints.

Wanna be a part of Atlanta's largest ros̩ toast? Of course you do. On Sat., Aug. 12, gather on the rooftop of Ponce City Market, lift your glass and clink while an aerial drone captures everything. Doors open at 5 p.m. for the 8 p.m. group cheers. $15 gets you a glass of bubbles and rooftop admission. Afterwards, Yacht Rock Revue and DJ MP3PO will rock the roof until 11 p.m.

Mmmm, cupcakes. Now through Aug. 22, guests purchasing Taste of Atlanta themed cupcakes from Sprinkles at Lenox Square Mall will receive a coupon for $5 off the festival's ticket. The 16th annual Taste of Atlanta is October 20-22 in its new location: Historic Old Fourth Ward Park.