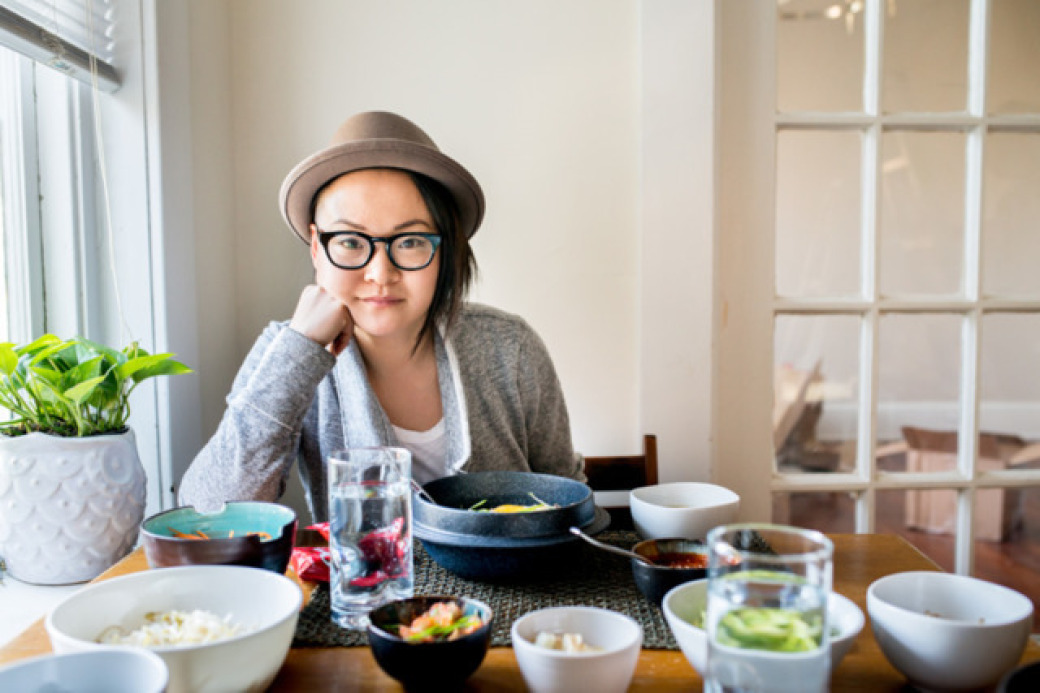 Max’s Coal Oven Pizza is scheduled to open its doors and ovens on Jan. 12 at Perimeter Mall. The pizzeria replaces Varasano’s Pizza, which closed in 2016. Max’s has another location downtown near Centennial Park.

Emory Village’s Slice and Pint shutters its doors on Dec. 30 after a decision to not renew their lease. The five-year-old pizza joint replaced beloved institutions Everybody’s Pizza and Steady Hand Pour House.

The Painted Duck, sister restaurant to Buckhead’s the Painted Pin, opened Weds., Dec. 27 in Westside (876 Brady Ave.) with “backyard barfare” and 16 lanes of duck pin bowling, indoor horseshoes, and a beverage menu of signature and classic cocktails. Note before you visit: no hats, headbands, or sunglasses allowed.

You may need a new spot for tableside guacamole. Atlantic Station’s Rosa Mexicano closed abruptly this Tues., Dec. 26 with a posted sign at the entrance.

Scarily reminiscent of the armed robbery that happened down the street at the Pinewood, Parker’s on Ponce in Downtown Decatur had an attempt around midnight on Christmas Eve.

Tucker’s Riverside Pizza, with the handy drive through for quick pick-up, closed this week. Open since 1999, it was always fast, affordable, and with friendly service.

In brighter news, City Winery Atlanta tallied up some fun facts about their spot in 2017. They sold 6,796 bottles of wine, crushed 30 tons of grapes, released 10 new wines, and fermented 124 barrels of 3 whites and 4 reds at their Ponce City Market location. They also sold a whopping 8646 cheddar bacon burgers. (Press release)