Plus: Atlanta's first Cosplay Yard Sale and the Butterfly Festival 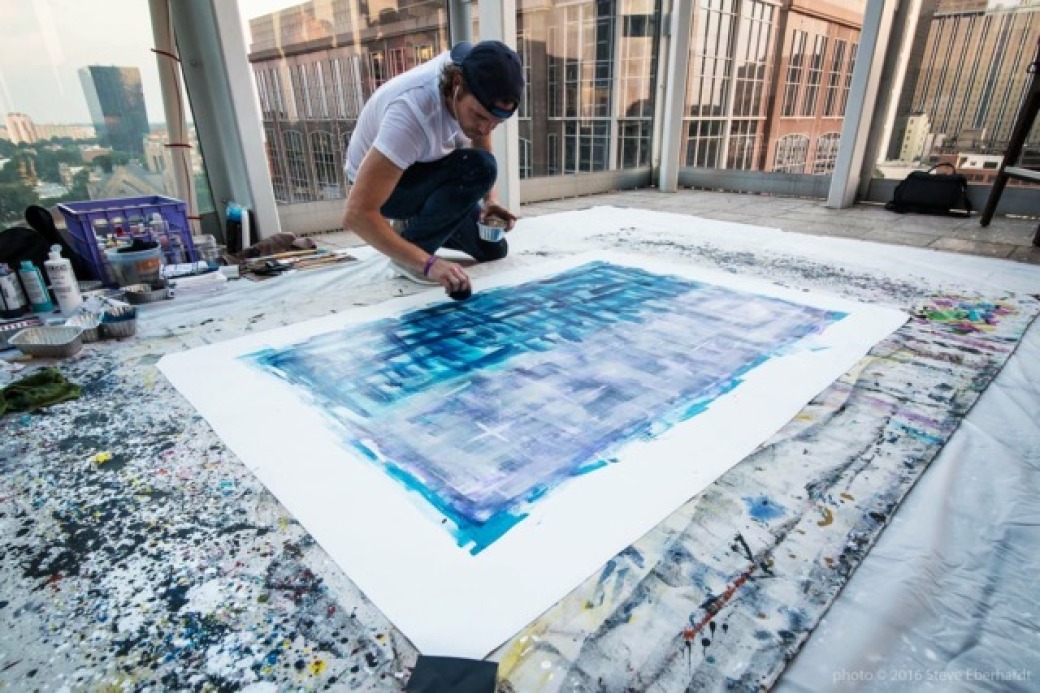 Clay Stapleford describes his work as a dance in which "he plays with energy and allows energy to play with him." His next project is Opened Up, a show exploring feelings and expressions which rise from an "open" state of consciousness which will exhibit at Made Again. A North Carolina native, Stapleford currently lives in Atlanta where he pursues his art full-time. Free. 7-10 p.m. Fri., Aug. 18. Made Again, 229 N. Highland Ave. 404-893-0300. www.madeagainatl.com.

Having lived in three different countries, Maite Nazario knows a little something about experiences of immigration. Born in Guatemala and raised in Puerto Rico, she moved to the United States during her freshman year of high school and has been here since. Her next exhibit is The Metamorphosis of an Immigrant, which will show at the Latin American Association and explores immigrant identities and experiences of movement across borders. Free. 5:30-8 p.m. Thurs., Aug. 17. Latin American Association, 2750 Buford Highway. 404-638-1800. www.thelaa.org.

Among the many indigenous communities of the Americas, many practiced and cultivated fiber arts. On Aug. 29, the Michael C. Carlos Museum will open its next exhibition, Threads of Time: Tradition and Change in Indigenous American Textiles. The collection will feature textile art from First Nations across the Americas, including ancient Andean, modern Andean, Panamanian and Guatemalan. The collection contains more than 700 samples, many of which will be on display for the first time. $6-$8. Aug. 19-Dec. 17. Tues.-Fri.,10 a.m.-4 p.m. Michael C. Carlos Museum, 571 South Kilgo Circle. 404-727-4282. www.carlos.emory.edu.

In preparation for Dragon Con, fans across the state have organized the very first Atlanta Cosplay Yard Sale. Unlike like the random garage sale at the end of the street, the Atlanta Cosplay Yard Sale is sure to have the gems you've always dreamed of finding in the yard sales in your neighborhood. Whether you're looking for cosplaying treasures or plan on attending Dragon Con and still don't have a costume, the event will feature dozens of cosplaying pros selling their prized items and costumes. Free. 9 a.m.-4 p.m. Sat., Aug. 19. Courtyard Atlanta Cumberland Center, 3000 Cumberland Boulevard S.E. 770-952-2555. www.facebook.com/atlantacosplayyardsale.

Since its debut in 2004, the Atlanta Underground Film Festival has made it its mission to "serve as a forum where independent filmmakers thrive outside the mainstream arena." A part of the Atlanta Film Series, the 2017 Atlanta Underground Film Festival will celebrate and highlight 15 independent features and short films made across the world. $10-$60. 3-10 p.m. Fri-Sun., Aug. 18-20. Synchronicity Theatre, 1545 Peachtree St. N.E. 404-484-8636. www.auff.org.

Created for artists and by artists, the Piedmont Park Arts Festival has become a summer staple for Atlanta's largest park. Named one of the Top 100 Arts Festivals in the Nation by Sunshine Artist Magazine, the festival brings together more than 250 mixed media artists and thousands of people across the state. This year, the festival will offer artist demonstrations, live acoustic music, a children's play area and, of course, food and beverages that include healthy alternatives. Free. Sat., Aug. 19, 10 a.m.-5 p.m.; Sun., Aug. 20, 11 a.m.-5 p.m. Piedmont Park, 1215 Piedmont Ave. 404-875-7275. www.piedmontparkartsfestival.com.

Founded in 1975 to "inspire love of nature and cultivate environmental understanding," the Dunwoody Nature Center is committed to bringing Atlanta's communities a little closer to nature. Its next event is the Butterfly Festival, which will feature three large tents, each filled with hundreds of butterflies. Besides reviving the universal childhood fascination with butterflies, the festival will also include games, live animal encounters, educational booths, music, food and drinks. $5-$10. 10 a.m. Sat., Aug. 19. Dunwoody Nature Center, 5343 Roberts Drive. 770-394-3322. www.dunwoodynature.org.

Founded to highlight "authentic expression," For All Humans has continued to host ICON, a celebration of musical icons across the ages. Their next event, ICON: a celebration of Jennifer Lopez and Shakira, will highlight the best of everyone's favorite Latina performers through drag, trapeze, aeriel and silks performance. A "curated and produced immersive art experience," ICON will include music and performances by Antonio Mincy, Taylor Alxndr and Ramona Towers. $12. 10:30 p.m. Sat., Aug. 19. Jungle Atlanta, 2115 Faulkner Road N.E. 404-844-8800. www.forallhumans.co. 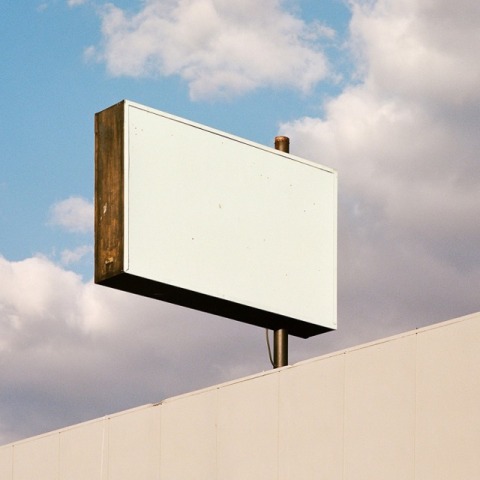