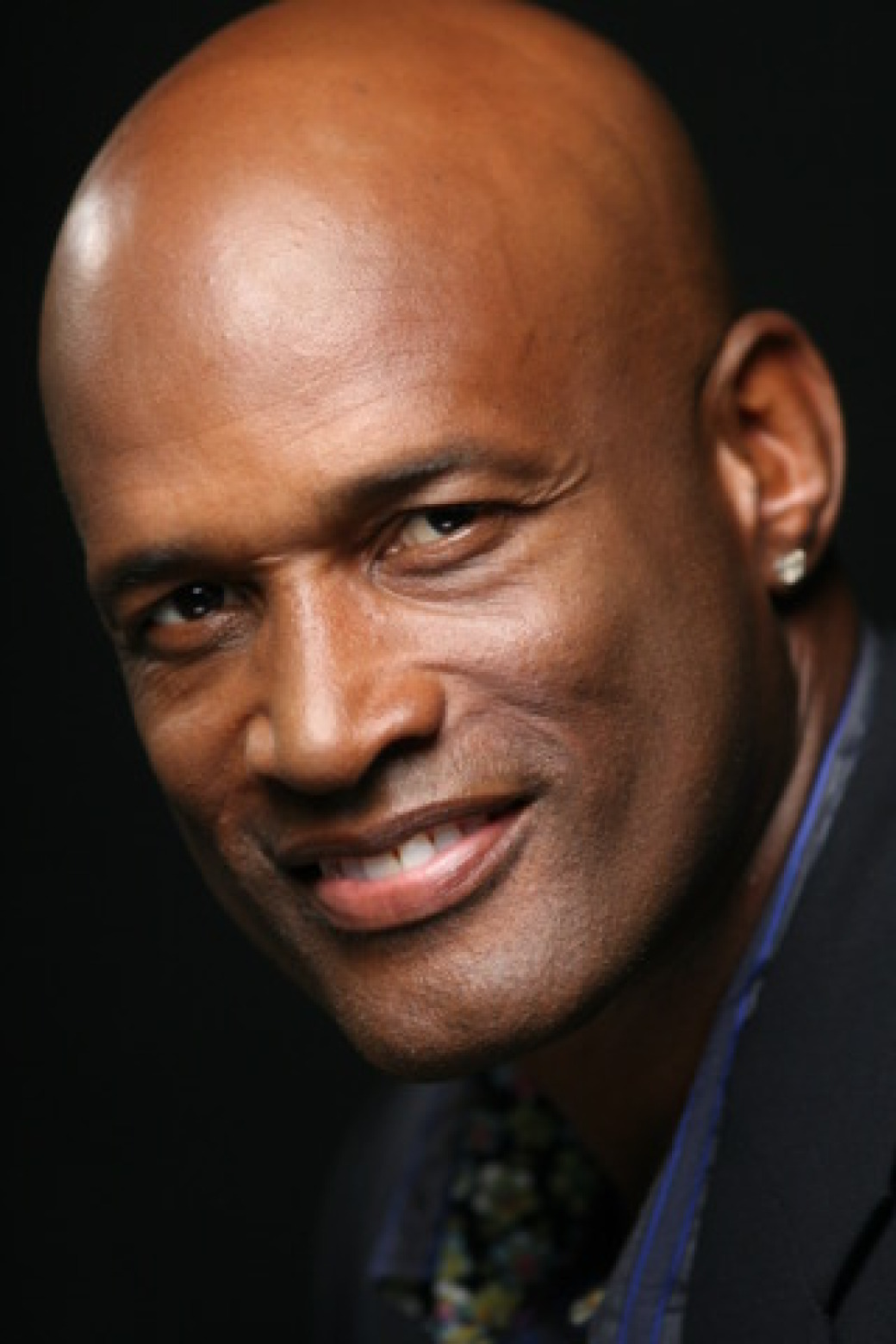 Photo credit: Horne Bros.
LOCAL LOVE: Director Kenny Leon and his True Colors Theatre Company bring Holler If Ya Hear Me to the ATL after debuting it on Broadway in 2014.
By Kimberly Lawson Thursday August 17, 2017 03:32 pm EDT

It's the worst time to be traveling toward Kennesaw, but that's where Tony Award-winning director Kenny Leon is headed the Friday afternoon we speak by phone. He's on his way to hear a group of local musicians his team has gathered to perform in his upcoming production of the musical inspired by rapper Tupac Shakur, Holler If Ya Hear Me.

"We're going to put the band on stage. On Broadway, I didn't have them on stage," he tells me excitedly. It's one of the ways the show, which debuted at New York's Palace Theatre in 2014 but ran only 55 performances, will be different when he presents it next month in Atlanta.

Last year, during a discussion at Spelman College, Leon who won a Tony for his work on A Raisin in the Sun, and recently directed The Wiz Live! and Hairspray Live! for NBC shared how defeated he felt after Holler If Ya Hear Me ended. The show's producer, Eric Gold, cited the "financial burdens of Broadway," while lead actor Saul Williams told Rolling Stone he thought the bad reviews went "deeper than just a dislike of the play," maybe even being influenced by the "American race psyche."

What lifted his spirits, Leon told the audience, was a conversation with singer/civil rights activist Harry Belafonte: "He says to me, 'You put on display a form of Afrocentrism on a Eurocentric platform. That within itself is a success.' It changed my whole perspective after that."

Since announcing he was bringing Holler If Ya Hear Me to Atlanta last year, Leon's theater company, True Colors, has been collaborating with students from Spelman, Morehouse College and Clark Atlanta University. The show will be the company's first production for the 2017-2018 season, and it opens Sept. 12 at the Southwest Arts Center.

Holler If Ya Hear Me doesn't tell the story of Tupac's come-up rather, the narrative draws on themes found in his music (think friendship and family, revenge and hope) and follows an ex-con named John who is determined to get his life right.

Leon, who graduated from Clark Atlanta and still attends Cascade United Methodist Church, says that part of the reason why he's revisiting the production now is to pay tribute to Tupac's mom, Afeni Shakur, who died last year. "One of the things I wanted to do was honor her spirit and Tupac's spirit. Atlanta is a place they spent a lot of time ... and you have a lot of young folks here who believe they have something to say, so I think this is the place to do it."

Not only does the show feature a handful of local college students in the cast, Leon says he's also integrated some of their own writings into the production. Other changes include tweaking some of the drama in the piece and adjusting the design of the show to "make it more raw." But what hasn't changed, of course, is the lyrical poetry that is Tupac's music. Holler features more than 20 of the artist's hits, including "Keep Ya Head Up," "Me Against the World," "Thugz Mansion" and "California Love."

"Subliminally, the show is going to say a lot about the world we live in now," Leon says. "But that's how Tupac was anyway. He was ahead of his time. He was writing the world wasn't ready for a black president in the '90s, long before we had a black president. This play demonstrates how powerful our poetry and our own words can be.

"A lot of folks have lost heart in the political system and the climate of the country now," he continues, "and living in Atlanta ... you have a lot of young folks. I hope this play offers hope in terms of making a difference in the world they live in. I also think it will in a subtle way empower the artists that live in Atlanta and encourage them to know that they can write their own stuff, especially realizing that Tupac was in his 20s when he wrote most of his music."

Leon adds that he's curious to see how the play is received, considering how much more diverse Atlanta is compared to theater audiences in New York City. "That's going to be exciting for me to watch," he says. "This piece has always been one of my favorite productions, and I've done a lot of stuff. This play is one of those real special pieces that I'm so proud to come home to produce."