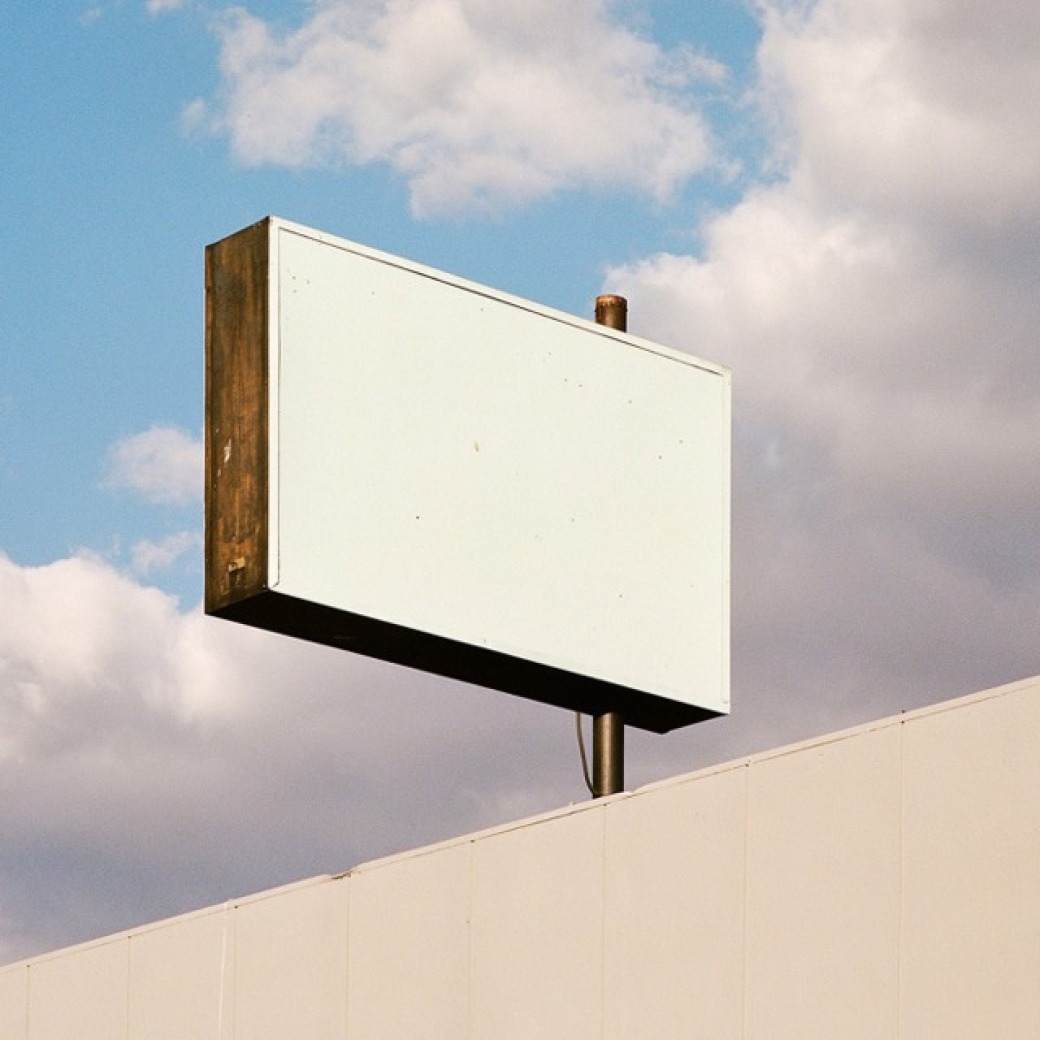 The next photography exhibit opening at the Museum of Contemporary Art of Georgia has been carefully curated for the past eight years. Fast Forward // Rewind features a selection of 19 photographers selected as "ones to watch," highlighting video, installation and still photography created from the '70s to present day. The artists include Holly Andres, Teri Darnell, Martine Gutierrez and Deepanjan Mukhopadhyay. Free-$8. 11 a.m.-5 p.m. Tues-Sat., Aug. 5-Oct. 14. The Museum of Contemporary Art of Georgia, 75 Bennett St. N.W. 404-367-8700. www.mocaga.org.

After its premiere in the '60s, Cabaret became an instant classic. Inspired by Christopher Isherwood's The Berlin Stories, Cabaret tells the story of the performers at Kit Kat Klub in 1931's Berlin, just as the Nazis begin their rise to power. In August, Serenbe Playhouse will welcome Cabaret and its performers to Georgia. The production will feature Broadway's Molly Tynes, with the direction of Brian Clowdus, who will also play the iconic role of The Emcee. $35-$40. 8 p.m. Wed.-Sun., Aug. 3-27. Serenbe Playhouse, 9110 Selborne Lane, Palmetto. 770-463-1110. www.serenbeplayhouse.com.

At first, the story told by Happy Ending seems simple: Andy has finally saved up enough money to open his own massage therapy studio and his first ever customer comes close to changing his life. The play, however, is everything but simple. Written by Ronnie Larson, the one-hour production uses one afternoon in two characters' lives to explore themes of sexuality, economic class and even social media. Larson's plays have been produced throughout the U.S. as well as Canada, Australia, Italy and England. $35-$50. 8 p.m. Thurs.-Sat., Aug. 3-12; 5 p.m., Sun., Aug. 6-Aug. 13. 7 Stages Theatre, 1105 Euclid Ave. N.E. 404-523-7647. www.ronnielarsen.com.

Since the film release of Harry Potter and the Deathly Hallows Part 2 in 2011, most of us have deeply missed our favorite magical trio and their adventures. To fill the gap, the 2017 Coca-Cola Summer Film Festival will show all eight Harry Potter films, beginning with Harry Potter 1-3 on Sat., Aug. 5. For one afternoon, you get to leave behind the muggle world and revisit Diagon Alley, Hogwarts and Hogsmeade with your favorite characters. $13-$76. Noon-11 p.m. Sat., Aug. 5. The Fox Theatre, 660 Peachtree St. N.E. 404-881-2100. www.foxtheatre.org.

The largest aquarium in the world is turning off the lights for a glow in the dark party, Sips Under the Sea. The party will be a chance for adults, friends and significant others to enjoy the Georgia Aquarium in a kid-free environment. Besides the treat of enjoying the aquarium after dark, guests will also get to enjoy specialty cocktails, tapas and live entertainment. Those attending are encouraged to wear neon or white for the full effect of the glow party. $20-$49. 6-10 p.m. Fri., Aug. 4. Georgia Aquarium, 225 Baker St. N.W. 404-581-4000. www.georgiaaquarium.org.

School drools, but Wussy Prom rules, and it's coming back to make everyone's return to school a little bit better. Hosted by Wussy Mag, the "Southern + queer" magazine covering politics, art and expression in the Southeast, Wussy Prom will celebrate the freaks and geeks and tops and bottoms of the world. Besides music by Pozsipozi and King Atlas, there will also be a costume contest judged by Violet Chachki, Brigitte Bidet and Dax ExclamationPoint. $10-$15. 10 p.m. Fri., Aug. 4. Jungle Atlanta, 2115 Faulkner Road N.E. 404-844-8800. www.wussymag.com.

Frances Coke Villiers, Viscountess Purbeck was a woman beyond her time she ignored calls for women to be obedient, silent and chaste and instead led a life of "high drama." Villiers was the First Duke of Buckingham's sister-in-law, which led her affair with another man to become a public political scandal. In her book, Love, Madness, and Scandal, Johanna Luthman recounts Villiers' public and private life, which she will discuss in the event hosted by A Cappella Books. Luthman is a historian and professor at University of North Georgia who focuses on English history. Free. 7 p.m. Mon., Aug. 7. Decatur Library, 215 Sycamore St. 404-508-7190. www.acappellabooks.com.

In an increasingly monopolized publishing world, who celebrates small publishing houses and the independently published authors and books? Escape into Books, an indie book signing event, has organized an afternoon for celebrating the best indie local authors and books. Escape into Books will feature more than 30 local authors in a casual book signing setting, where authors and readers alike will get to enjoy candid encounters and discussions. Some of the featured authors include Dianna Love, Mary Buckham and Ian Cadena. Free. Noon-5 p.m., Sat., Aug. 5. Renaissance Atlanta Midtown, 866 W. Peachtree St. N.W. 678-412-2400. www.escapein2books.com.

Throughout 2017, the Center for Civic Innovation has hosted candidates for this year's local elections. Its next event is Leadership Breakfast with Alex Wan, a current Atlanta City Council member who has represented Council District Six since 2010. This year, Wan is running for City Council President, and will stop by CCI to candidly discuss his vision and agenda for the city of Atlanta. Free. 7:30-9:30 a.m. Tues., Aug. 8. Center for Civic Innovation, 115 Martin Luther King Jr. Drive S.W. www.civicatlanta.org. 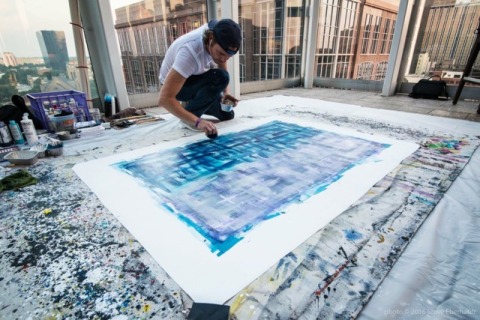