Winter is coming to Atlanta

Where to celebrate the return of 'Game of Thrones' 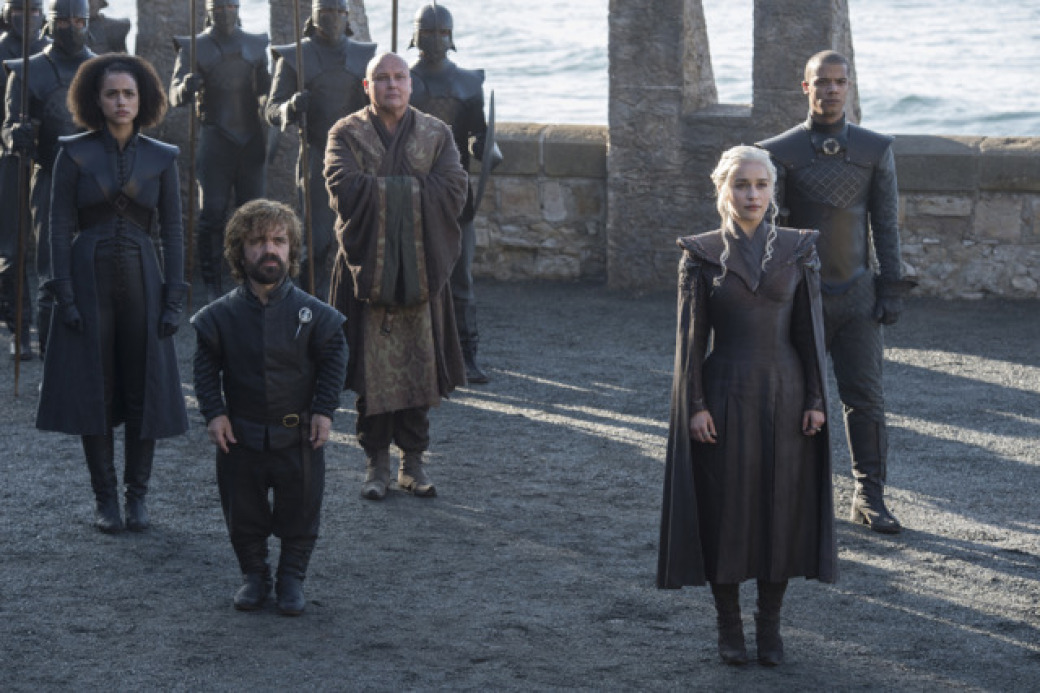 After a hiatus that felt as long as Westeros' 10-year summer, "Game of Thrones" is finally returning Sun., July 16. Now that the HBO show has caught up with A Song of Ice and Fire, the epic fantasy novel series it is based on, we are all waiting on the edge of our seats to find out what happens next: Will Cersei Lannister, the queen everyone loves to hate, eventually suffer the fate of her late father? Will Jon Snow join the ranks of Daenerys Targaryen's army? Will the people of Westeros finally leave Sansa Stark alone? Will Bran Stark ever become more than a plot device?

To celebrate what is probably the most anticipated series return of the year, Creative Loafing has compiled a list of events in Atlanta that will prepare you for what's sure to be a cruel and long winter in Westeros.

Pregame the series' return in true "Game of Thrones" fashion by spending the night traversing the harsh and unforgiving span of Virginia-Highland with plenty of drinks on hand. Sponsored by Brewery Ommegang, Crawl of Thrones will bring together the best of Westeros for a night of celebration and, hopefully, no beheadings. The official pubs of the night include Hand in Hand Pub, Neighbor's Pub and Dark Horse Tavern. $20-$100. 7-11 p.m. Fri., July 14. Diesel Filling Station, 870 N. Highland Ave. N.E. 404-815-1820. www.crawlofthrones.com.

Keep the celebration going with Party of Thrones, this year's official late-night party of Cos-Losseum Cosplay Con Atlanta. Join other "Game of Thrones" fans, kings and Khaleesis as they count down to the show's season 7 premiere. Though attendance at Cos-Losseum Cosplay Con Atlanta is not required to attend Party of Thrones, those with badges to the con get into the party for free. $10-$30. 9 p.m.-2 a.m. Sat., July 15. Sheraton Atlanta, 165 Courtland St. N.E. 404-659-6500. www.crawlofthrones.com.

After the Red Wedding, it's a little hard to associate feasts with celebration. In comes A Feast of Ice & Fire, a night filled with mulled wine and delectable dishes that will make you remember only the best times in Westeros. Specialty cocktails will also be served, along with dishes like beef and bacon pie, honeyed chicken, baked apples and a variety of tarts and cakes. A prize for best costume will be given and all attendants will receive a souvenir goblet. $75. 7-9 p.m. Sat., July 15. City Winery Atlanta, 650 North Ave. N.E. 404-946-3791. www.citywinery.com/atlanta.