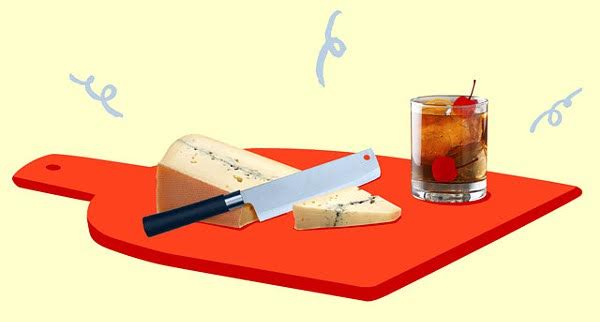 Argha Noah June 17, 2017, 4-9 p.m. International Food Market and Recreation Day This food and art festival will feature 20 international food vendors and performances from local artists. All ages are welcome, and adult beverages will be offered for 21+. There will be no public parking available on site, so recommended street parking is at M.L.K. Jr Dr. SE. or King Memorial Marta Station is a 10-minute walk away. Details

The Ritz-Carlton Lodge, Reynolds Plantation June 18, 2017, 5-8 p.m. The Big Father's Day Cookout This decadent annual BBQ will feature regional guest chefs cooking up some of their favorite dishes for dads, along with food from Copperwood Pizza. There will be live music, a kids activity corner, beer and wine. $58 per adult, $29 per child ages 4-12 and children under 3 are free. Details

Parish June 18, 2017, 10 a.m.-9 p.m. Give Dad a Day Away from the Grill Father's day brunch and dinner will be served, including executive chef Stuart Tracy's traditional menu and specials. Details

Room at Twelve June 15, 2017, 6:30 p.m. to June 18, 2017, 11 p.m. Celebrate Dad Executive chef Juan Carlos Huerta serves dinner specials and an a la carte menu this weekend including a half or full rack of ribs, fries and coleslaw. Details

18.21 Bitters June 18, 2017, 6-8 p.m. Father's Day Cocktail Class for Two Learn to make a classic cocktails including an Old Fashioned, Vesper, Negroni and Sazerac. All participants will receive a complimentary one-ounce bottle of bitters as well as 15 percent off their shopping for the evening. Details

Double Zero June 18, 2017, 5-9 p.m. Father's Day Dinner Families of two or more will be offered a family-style picnic basket (dine in or out), including Kale, Orechetti, Margherita and Budino. Details

Sugo June 18, 2017, 5-10 p.m. Father's Day Dinner All fathers will be entered to win a raffle for either a MiniMax Big Green Egg complete with all the accessories or a hands-on hanger steak cooking class from chef Ricardo Soto. Winners will be chosen at the end of the evening. Details