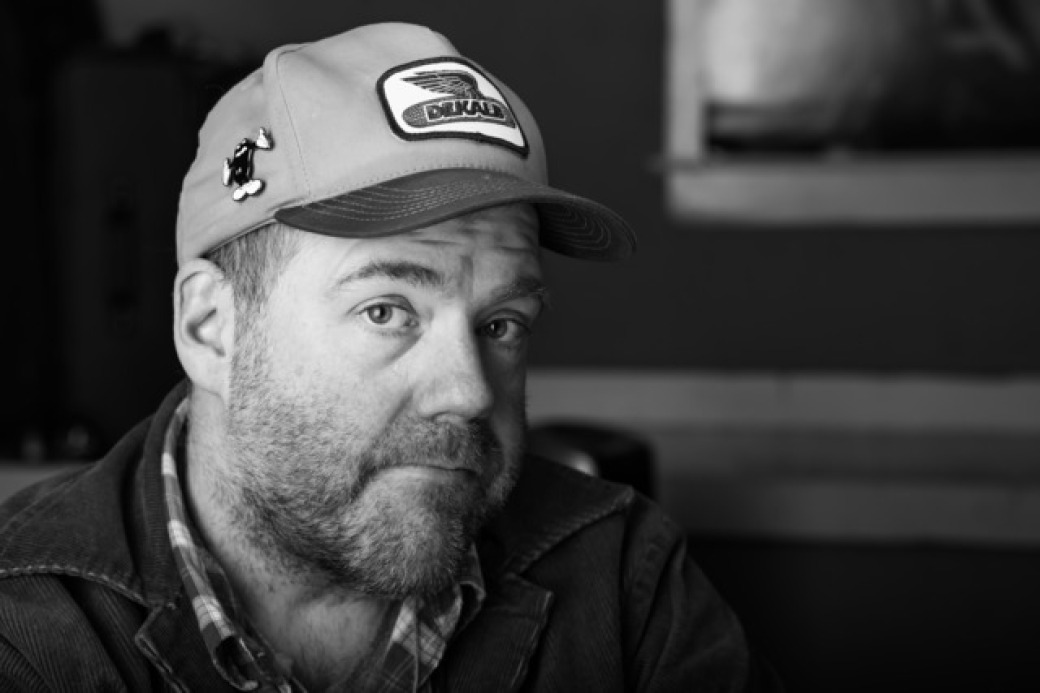 In the nine years years since publishing an issue of Chunklet Magazine, Henry Owings has remained a creative force in multiple facets of indie rock and comedy. On the homefront, the Atlanta-based promoter and graphic designer books music and comedy shows and makes eye-catching gig posters for 529 and the Earl. He's also the author of The Indie Cred Test and other books, a record label boss, and the graphic designer behind numerous new and reissued vinyl releases for Numero Group and others, including recent Husker Du, Unwound, and White Zombie box sets.

Now, Owings comes full circle, applying the same type of snarky takedowns that made his magazine an underground sensation to a self-released comedy record, Micro-Impressions Volume 1, and an accompanying February tour.


Micro-Impressions Volume 1 compiles numerous rapid-fire one-second band impressions, ranging from U2 to Cat Power. "It's something I'd been kicking around pretty much since my early 20s," Owings says. "I think time has offered me some really good material. I do not expect anybody to get 80 percent, 90 percent of the impressions. But you know what? I truly don't care because I thought it was funny."


The record's ambitious, text-driven artwork also mirrors Chunklet-style humor. The eight-panel cover includes Owings' extensive notes on the making of the record, followed by brief, anonymous reviews written by friends. "Just because Chunklet is Chunklet and I've taken a few people down a few pegs, either deliberately or non-deliberately, over the years of writing myself, it's kind of like me sticking my chin out, pointing at my chin and saying, 'Give me your worst.'"

Aside from a few positive takes, most of the blurbs heckle Owings' comedic style. 'To be filed in the 'I spend eight-plus hours a day retouching Unwound photos and trying to match fonts against old White Zombie flyers' part of the 'humor' section of iTunes," reads one particularly scathing review, credited to DF.

The record has been released so far on 7-inch vinyl and, thanks to Third Uncle Records in Indianapolis, it's on cassingle, three-inch CD, and, to really up the outdated and inconvenient medium ante, mini-disc.

Owings now plots a five-day tour of the Northeast in February. He'll share bills with Bardo Pond and Major Stars, two bands he's tried to lure to Atlanta for over a decade.

In the meantime, Owings basks in a personal victory. So far, Third Uncle has sold five copies of its made-to-order mini-disc versions of the record, complete with an especially obnoxious two-point font version of the artwork. "I'd love for anyone out there to counter what I'm about to say," Owings adds, 'I'm the number one selling mini-disc artist for the past year."