'Medium' opens a doorway to the other side 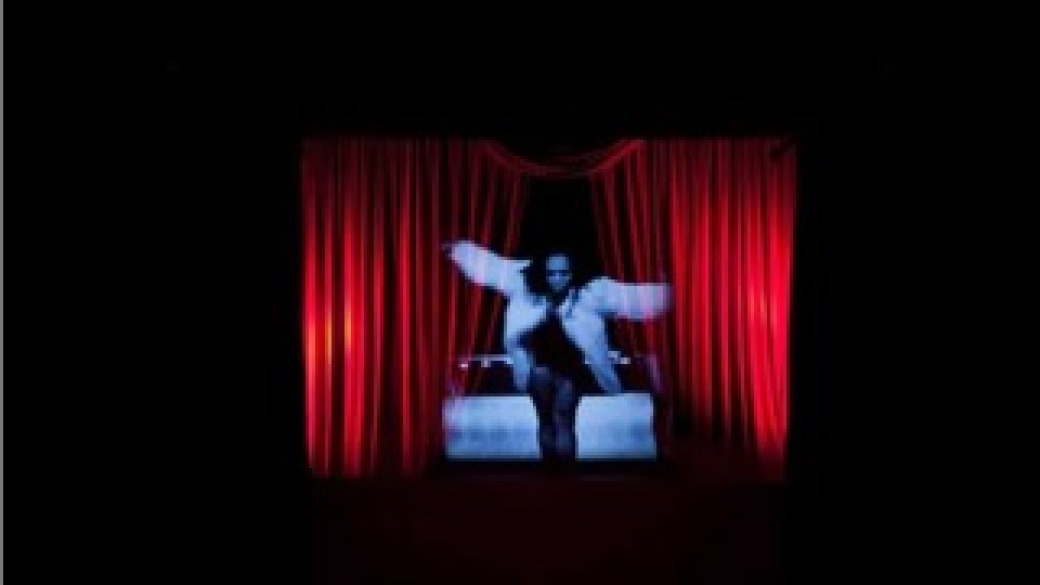 Take a headlong plunge into the unknown as the Zuckerman Museum of Art at Kennesaw State University opens wide the doorway to another dimension. Curated by the team at ZMA, "Medium" assembles a long list of artists including Stephanie Dowda, Lacey Prpić Hedtke, Carrie Mae Weems and more to create their own original works based on authentic 1920s s̩ance transcripts, Cold War-era bone records and other haunting sounds and visions, culled largely from the University of West Georgia's parapsychological archives. The show explores the means by which the living communicate with those who have passed on to the other side, and the role that mediums play in that discourse.

A vinyl LP, titled Medium: Paranormal Field Recordings and Composition, 1907-2017, serves as a sonic artifact and catalog for the show. Curated by artist and musician Ben Coleman, the LP features previously unreleased recordings of poltergeist activity provided by the Society for Psychical Research in the United Kingdom, along with compositions by Eluvium, Michael Esposito, Laura Cannell, CM von Hausswolff and more. It's a one-of-a-kind fusion of visual and sonic art for Atlanta that's not be missed in this life or the next.