Photographer Perry Julien has an eye for music 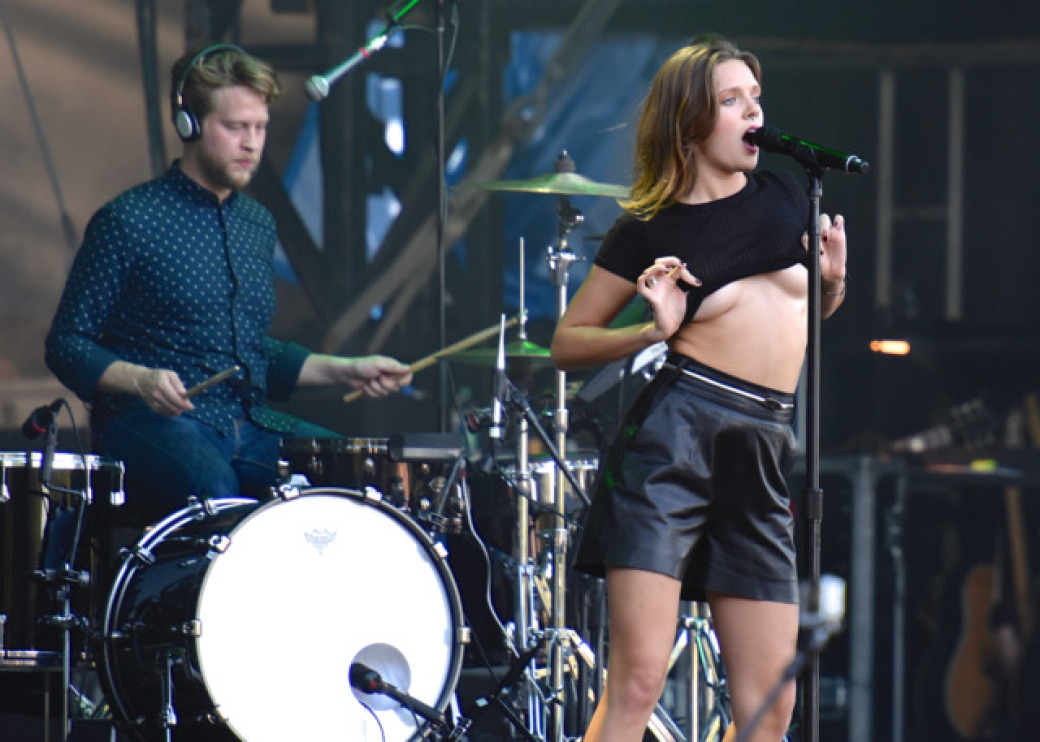 Music Midtown descends upon Piedmont Park once again, Sept. 16-17. Throngs of suburban revelers soak in everything from Future's molly-Percocet trap beats to Mumford & Sons beards and banjos. Since the summer of 2011, Perry Julien has been CL's go-to man in the photo pit, documenting the faces and the music that define Atlanta's largest pop music gathering. As a photographer with seven years of Music Midtown on his resume, Julien brings a singular vision to the festival. "As much as I love music," he says, "what's equally important to me is catching a compelling photograph that captures the spirit of the festival."

With a lineup boasting 30 acts spread out over two days, Julien took a few minutes to weigh-in on the Music Midtown acts he's most excited about shooting this year.

6. Zara Larsson is a Swedish pop singer who tends to be very opinionated. In going through the musicians, I always look at their Instagrams, or their online presence. She's very outspoken, so I'm looking forward to capturing that in a photograph. She hasn't performed much in the States, so there's an unknown factor with her as well.

5. Haim puts on a super rock show. It's three sisters Este, Danielle and Alana Haim having fun. They're all really young, and very high-energy on stage.

4. Tove Lo put out a new album fairly recently, called Lady Wood. She's Swedish, and she's another provocative artist. She left an impression at this year's Lollapalooza. I photographed her in 2015, and as a serendipitous shot, she lifted her shirt up and I captured that. In that context it's a striking, empowering image. If I meet her I'm going to ask her to autograph it.

3. Wiz Khalifa is also on my list because you never know what to expect when he performs. The last time I photographed him was with Snoop Dogg, and it was an insane show. With acts like Wiz, too, it's fun not only to photograph him, but to turn around and get the crowd, because his fans go absolutely crazy when he walks on to the stage.

2. If you haven't seen Vintage Trouble, you need to look them up. Their lead singer is an amazing frontman who takes these gigantic flying leaps across the stage. And the rhythm and blues sound is right on the mark. It gets the fans going. I've always said, I look at bands I photograph as being either music-worthy, photo-worthy or newsworthy. You have your Justin Biebers who are always newsworthy. Then you have great talent, great bands, but they might not do much on stage, and it's always the same image. And then you have photo-worthy bands. It's nice when you get a photo-worthy band that's also music-worthy. Vintage Trouble is at the top of that list.

1. Although it's often times more fun to discover newer artists, Bruno Mars has traditionally been difficult to photograph. His 24K Magic album is tailor-made for superstar performances, and songs like "Versace on the Floor" and "Finesse" will be larger than life on the outdoor stage. But at many of his shows there are restrictions in place, and often times no photographers are allowed to shoot. So I don't quite know what to expect; you can't anticipate what will happen on stage, or whether we'll be allowed to get a photograph at all.