Norwood says someone doctored recording of her, sent it to WSB-TV

She's accused of asking Republican party to call her an Independent 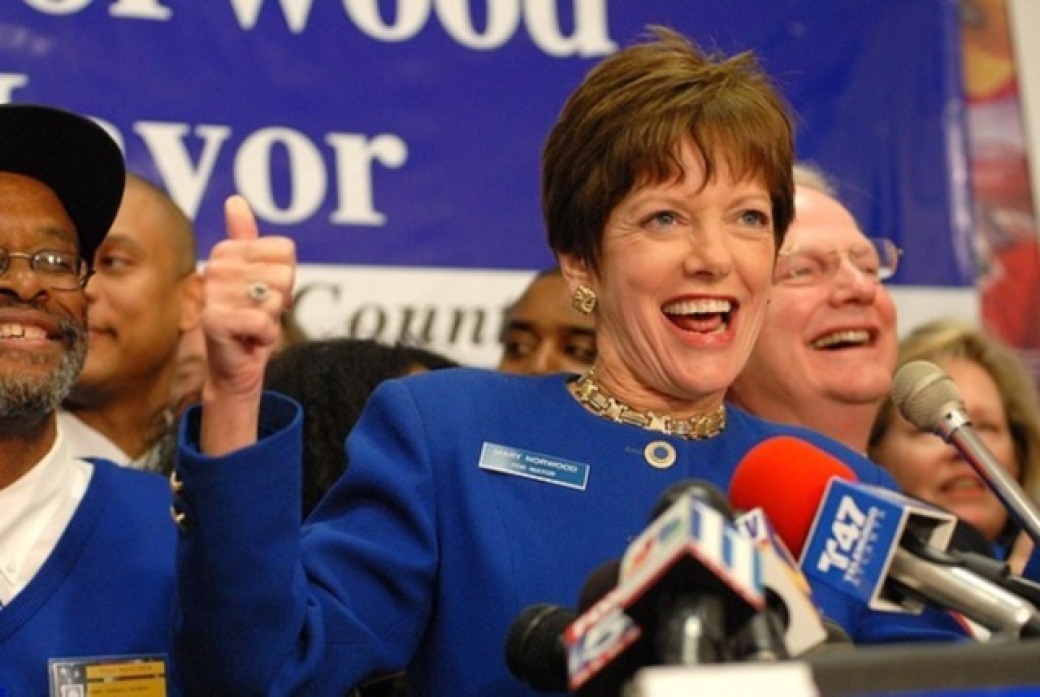 Mayoral candidate Mary Norwood says a recording of her asking Republicans to call her an Independent was edited to show her in a negative light, according to WSB-TV.

The TV station received an audio recording from "political sources" who claimed Norwood had asked Fulton County's Republican party to call her an Independent, a move that would ease some people's worries that the councilwoman might be a latent conservative running in a progressive city.

"I called up the Republican party in Fulton County and asked if they could appoint me as an Independent," Norwood said, according to the tape. "The thinking is Atlanta is 8 percent Republican and 80 percent Democrat, so you can't win if you are a Republican label."

Norwood told WSB-TV that the voice recorded is, in fact, hers, but she says her words were switched around to make it seem like she's saying something she did not.