Policy wonk: Bottoms now where Norwood was in 2009 mayoral race 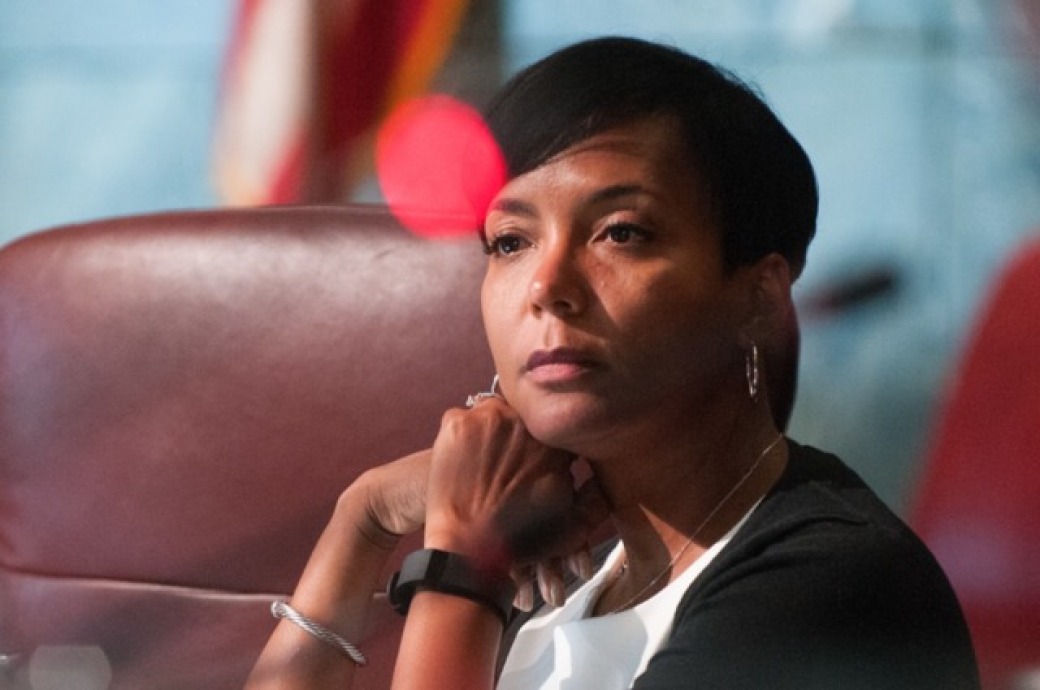 "Keisha Lance Bottoms should stay hungry, because eight years ago, Ms. Mary Norwood was in exactly the same position she's in, and look what happened."

In 2009, Councilwoman Norwood's mayoral bid came down to a runoff with a state senator named Kasim Reed. We all know who won that election. However, Reed, who ultimately beat out Norwood by some 700 votes, actually reeled in a lesser tally when he faced her in the general election a month before his victory. Norwood schooled Reed by more than 7,000 votes that November. As of yesterday, Bottoms tops Norwood by around 5,000 votes.

Now, Newman says, the crux of the 2017 runoff will be voter turnout, and he anticipates more people will cast ballots in December than did yesterday. "Eight years ago, we had a larger turnout in the runoff than we did for the general," he says. "I wouldn't be surprised if that happens again because everybody's focus is merit now. You don't have the distractions of eight other candidates in the background making noise. People will be able to make up their minds and cast their votes, probably in larger numbers than the 20 percent who cast yesterday."

In order to keep her competitive edge, Newman says, Bottoms will need to get out in front of the looming federal bribery scandal with a clear plan for ethics reform. "In the next 30 days, ethics is going to be important in this race, and Bottoms will have to convince voters she's not tied to any deep scandal at City Hall," he says.

Clearly, Newman adds, eyebrows raised over Bottoms' questionable campaign contributions haven't sunk her ship: "I don't know that that scrutiny will fizzle out as long as the indictments and convictions and investigation keeps rolling. But so far it looks like voters haven't held that against her." Plus, big money coming from contractors and developers is no political anomaly. "Those communities are usually the largest donors in mayoral elections across the country, not just here," he says.

What will really matter to Bottoms' would-be constituency is how those donations translate, should she take the helm of the city. Abolishing any remnants of 'pay-to-play' culture at City Hall, Newman says, should be a centerpiece of both candidates' campaigns. "I don't know whether it will be, but it certainly should be, given the looming indictments that are still to come."