It's almost that time of year again! 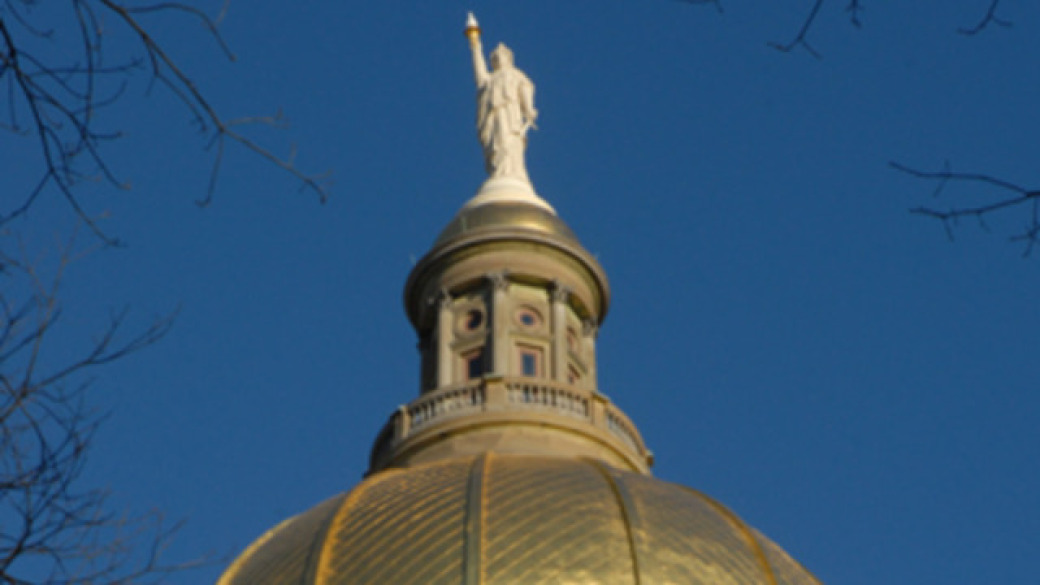 Tomorrow marks the unofficial start of Georgia's legislative session. The General Assembly won't actually convene until Mon., Jan. 8., but state lawmakers can start lobbing legislative pitches as soon as Nov. 15. So over at Creative Loafing, we're anxiously tapping our feet.

Last year, lawmakers expanded the state's medical marijuana registry, they legalized guns on college campuses, they sank another stab at "religious freedom" legislation, and they fell short of passing the controversial "campus rape" bill. There's no telling what kind of kooky proposals will come down the pike this time around.

Check back soon for coverage of the early bill drafts, and take a look at our past coverage of the hullabaloo. And if you have an early predictions or nominations for the possible revival of our infamous Golden Sleaze Awards, chime in with a comment or a social media post.