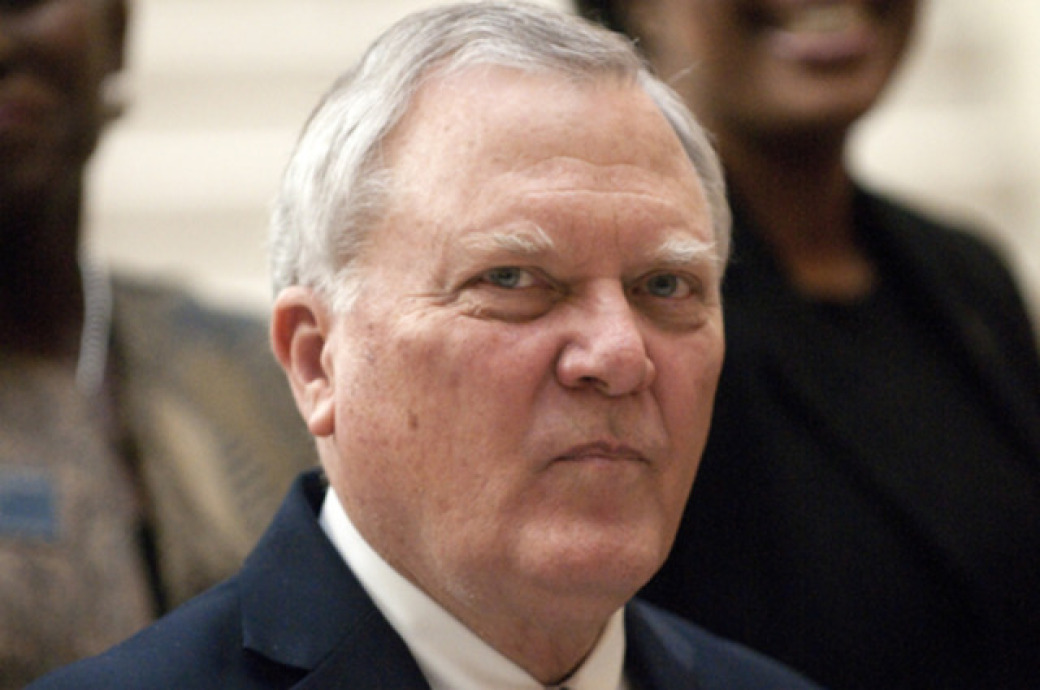 In less than one year, Georgia voters will take to the polls to pick Gov. Nathan Deal's successor.

Right now, the race consists of a seven-strong slate of candidates, according to the Gainesville Times. But in late May, the state's primary elections will narrow the pool of five Republicans and two Democrats to just one from each party. Next November, Georgia residents will choose from the two.

On the left-leaning side are the Staceys: State Reps. Stacey Abrams and Stacey Evans. Should Abrams win, she'll be the nation's first African-American female governor.