Plus, details on a new movie studio coming to Atlanta and remembrances of Savannah icon Lady Chablis 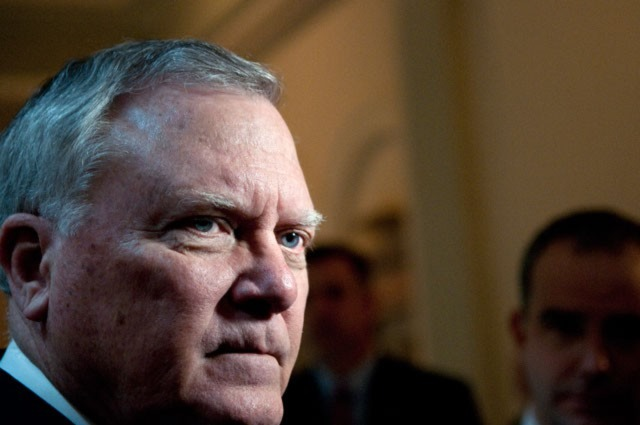 Photo credit:
Governor Nathan Deal announced Thursday morning his plans to give state law enforcement officers a 20 percent raise in 2017. Deal says the pay bump would take Georgia's state troopers from the sixth highest paid to the third highest in the Southeast. Deal's proposed police reform package would also mandate additional officer training, including courses on de-escalation and cultural competency. But before these reforms can happen, he'll need legislative approval. Keep an eye out for updates in the coming weeks.

Another movie studio is coming to Atlanta. Valhalla Film Studios is renovating a 53-acre complex in DeKalb County, due south of East Atlanta Village. The $70 million overhaul is moving along quickly, and the studio is scheduled to open for filming by January 2017.

R.I.P. Lady Chablis. The iconic Savannah drag performer and the star of Midnight in the Garden of Good and Evil has died of pneumonia at age 59. "No one could outshine the Grand Empress," reads a remembrance from Club One, where Chablis frequently appeared.