The Dungeon Family, Organized Noize and many more made Atlanta proud 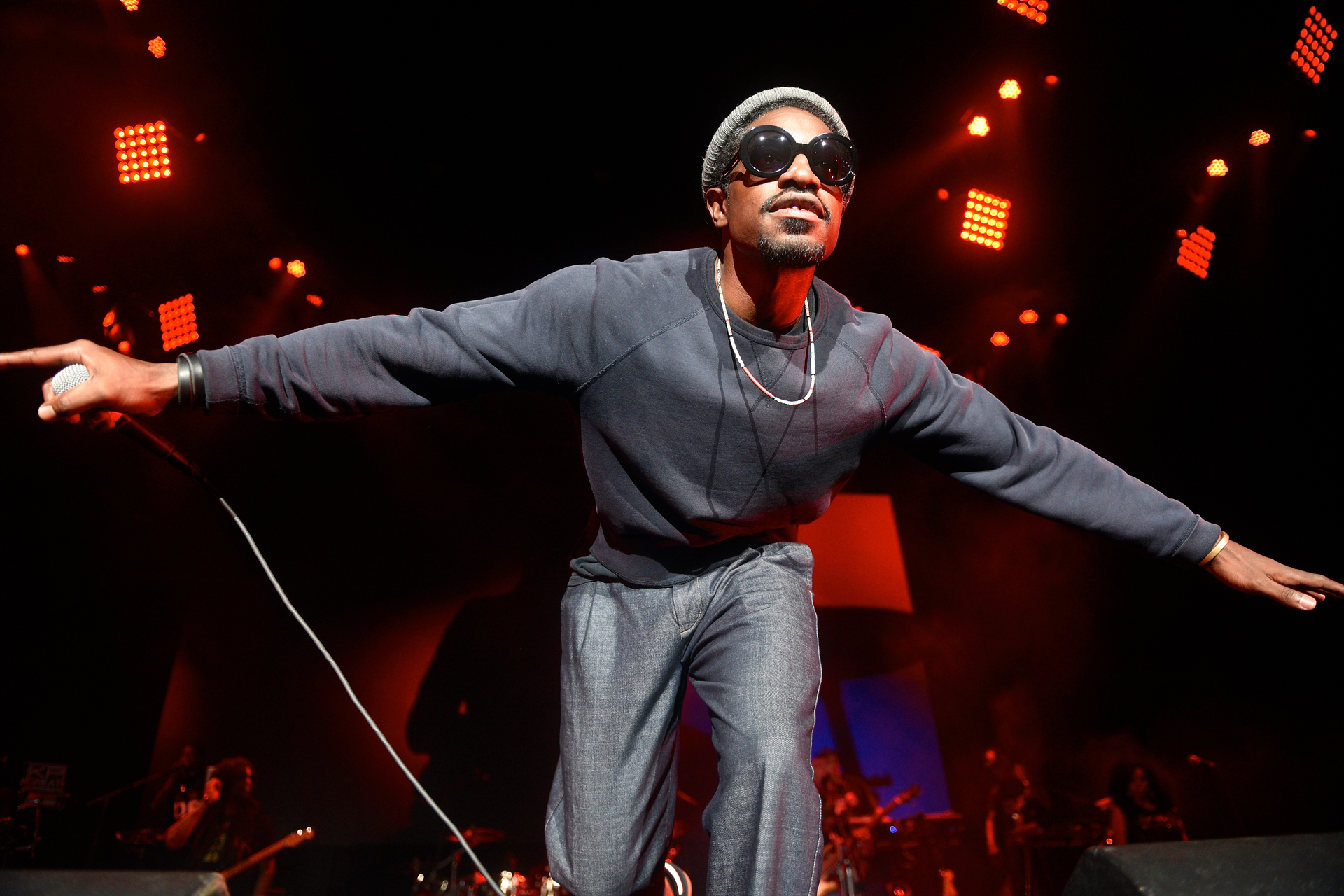 ONE Musicfest’s seventh year was indeed one for the books. During the morning hours of Sept. 10, leading up to the noon opening time, attendees flocked to Lakewood Amphitheater. The much anticipated headlining performance of the entire Dungeon Family — André 3000 included — lead to a sold-out, packed-out event filled with a full day of top-notch shows from a diverse group of artists.

Earlier in the day, before the Dungeon Family’s historic reunion, fans braved the 94-degree heat to take in the afternoon’s performers.

East Coast, West Coast, and Down South artists attracted people from as far away as Canada, ONE Musicfest founder Jay Carter offered during a brief backstage chat.

First-time ONE Musicfest performer Andra Day, paused after her set to take pictures and talk about her experience. “I’m a fan of so many of the people performing today,” she said.

Anderson .Paak’s soulful funk drew a crowd to the outdoor stage. And as singer Jazmine Sullivan closed out her powerful set, Gary Clark, Jr. switched guitars at least three times to deliver his blues revivalist sound. Later, Busta Rhymes kicked off the salute to old-school hip-hop with crowd pleasers “Whoo Hah (I Got You All in Check)” and “Put Your Hands Where My Eyes Can See.”

On the Zeus stage, Ice Cube took fans back to the late ’80s and early ’90s with hits from NWA and his solo albums such as “Straight Outta Compton,” “Jackin’ For Beats,” and “Check Yo Self” from the Friday soundtrack — it was a good day, indeed.

Erykah Badu returned to OMF with classics “On and On” and “Tyrone.” She even shouted out regions of the metro area like Stone Mountain and “East Purnt” — that’s East Point for the uninitiated.

When the sun went down, OMF revelers turned up at the main stage for the stars of the show. The Dungeon Family moved the crowd with a rare performances of songs from their only collective album, Even in Darkness. Diehard fans sang along to “Follow the Light” and “Trans DF Express.”

André 3000 glided across the stage as though he were unaware of the heightened screams and applause at his presence. Organized Noize singer and producer, Sleepy Brown joined him on vocals for his metaphorically driven rhymes on “I Can’t Wait.”

Among the surprises of the night, Bonecrusher, T.I., and Killer Mike took the stage to perform “Never Scared.” Erykah Badu took the stage for “Liberation” from OutKast’s critically acclaimed album Aquemini. She and CeeLo Green stole the show with their strong vocals. DF closed the show with “Gangsta Shit” from Stankonia.

After delivering so much in a one-day festival, it’s hard to imagine where ONE Musicfest can go next.

Unlike André’s social message jumpsuits of the 2014 OutKast tour, the Dungeon Family wore attire strictly to rep their city. CeeLo stood out in a Deion Sanders Falcons throwback jersey and guest Ed Lover got in on the act with a College Park T-shirt. And the timing of the DF reunion couldn’t have been better. In the same week of Donald Glover’s funny but gritty Atlanta series debuted on FX, the ATLien pride was undeniable. When the crowd jumped, they weren’t just enjoying a concert, they were celebrating over two decades of music and culture. They were honoring a city that some call a place with an identity crisis, while others recognize an influence so strong that rappers from other cities and countries attempt to emulate a Southern accent in their flows. Any doubters about Atlanta's global imprint can hush that fuss.

See a full gallery of photos from One Musicfest 2016.

The Stevie Wonder protege is on a roll | more...

The entire Dungeon Family reunites for One Musicfest Article

Spider for Live review: One Musicfest