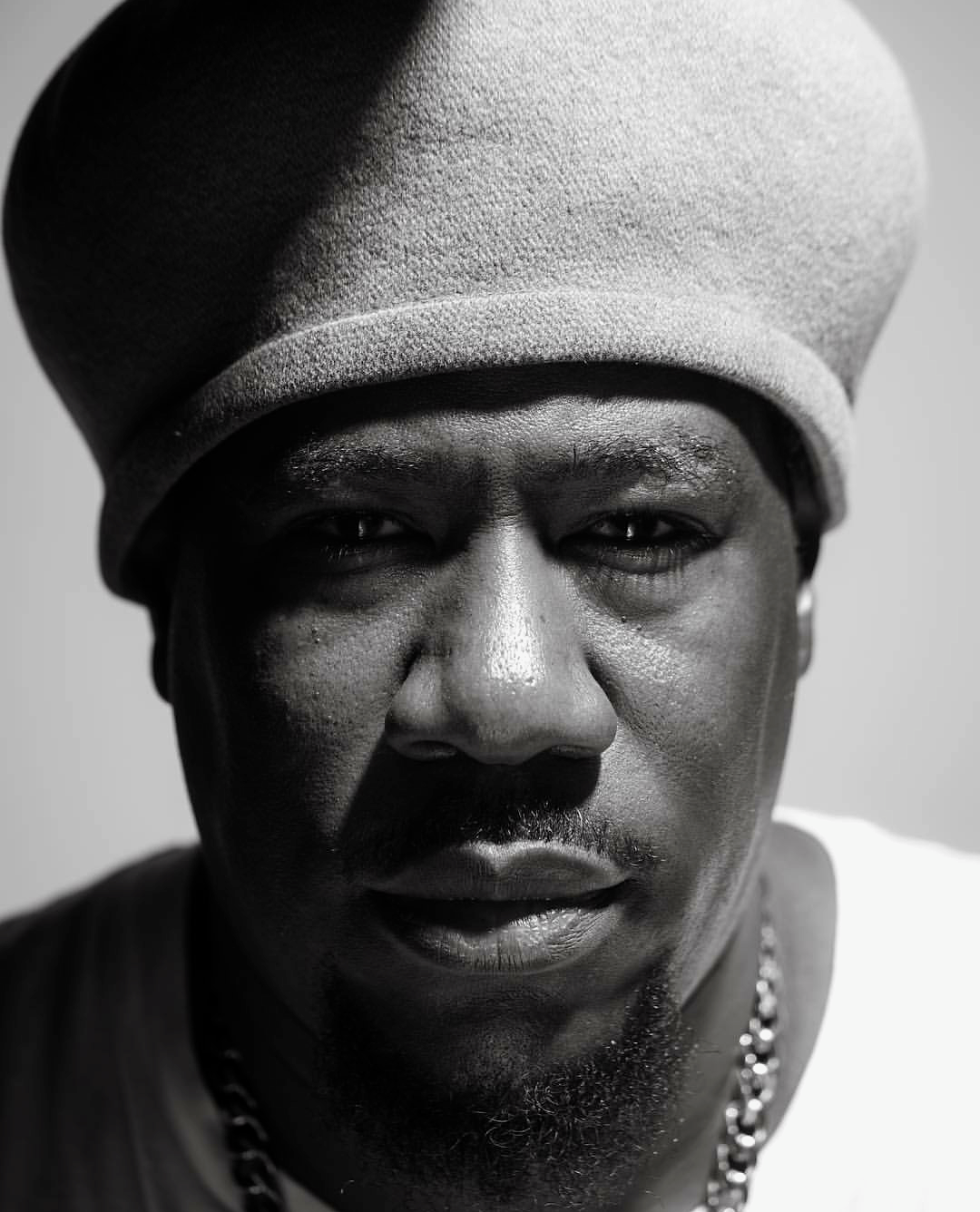 Since its tenure at Apache Café from April 4, 2002 through March 18, 2008, Mic Club has occupied various venues throughout the city (Masquerade, Sugar Hill, and The 3rd Street Armory/Enclave). The goal has always been to create an incubator where burgeoning MCs hone their skills by experiencing the thrill of victory and the agony of defeat on stage where they have to think on their feet. "I call it hip-hop dinner theatre," says D.R.E.S. Tha BEATnik, who's hosted the event from the beginning.

D.R.E.S., the in-house Break Beat Gospel Band, and DJ Razah plant their roots at The Music Room to help strengthen Atlanta's ground-level hip-hop scene, which he feels has suffered in Mic Club's absence.


“We're seeing that with the current generation of young artists, the skill of freestyle is becoming an increasingly forgotten thing, but it’s still a very necessary thing if you want to be great,” D.R.E.S. says. “When you think of the tenets of becoming an MC, you can do what you do in the Studio, but you have to battle — test your skill amongst others. Our absence, in some ways, has led to the loss of that skill set. It requires time and practice so that you become better on stage. As someone who has been walking this path for as long as I have — being a curator for a platform that teaches MCs how to do their thing in this City — I apologize for that. This is an attempt to fix that. We know how to train MCs to execute what they do properly, and we just want to help where we see that the help is not there."

The Mic Club has also partnered with the Augusta GA-based Pyramid Music and More to host the weekly Dig.Swap.Play. pop-up record shop and vinyl open table lounge in the upstairs Speakeasy.

Occupying both Music Room and the upstairs Speakeasy creates an all-encompassing environment, and one more staple hip-hop destination for Atlanta on a Tuesday night — MICxSIC also hosts the regular Sound & Lyrics: The Freestyle Experiment at Apache Café.

On Oct. 4, the eve of the annual A3C music festival and conference, D.R.E.S. and Co. are also reviving the Mighty Mighty Beat Down Producer battle at The Music Room. For this relaunch, Ski Beatz, who has worked with everyone from Curren$y to Jay Z leads a discussion before the battle begins.

To participate in the The World Famous Mic Club, contestants must register here. Entry fees is $10. The winner takes the entry fee money pot.

To participate in the Mighty Might Beat Down, contestants must register here. Entry fees is $25. The winner takes the entry fee money pot.