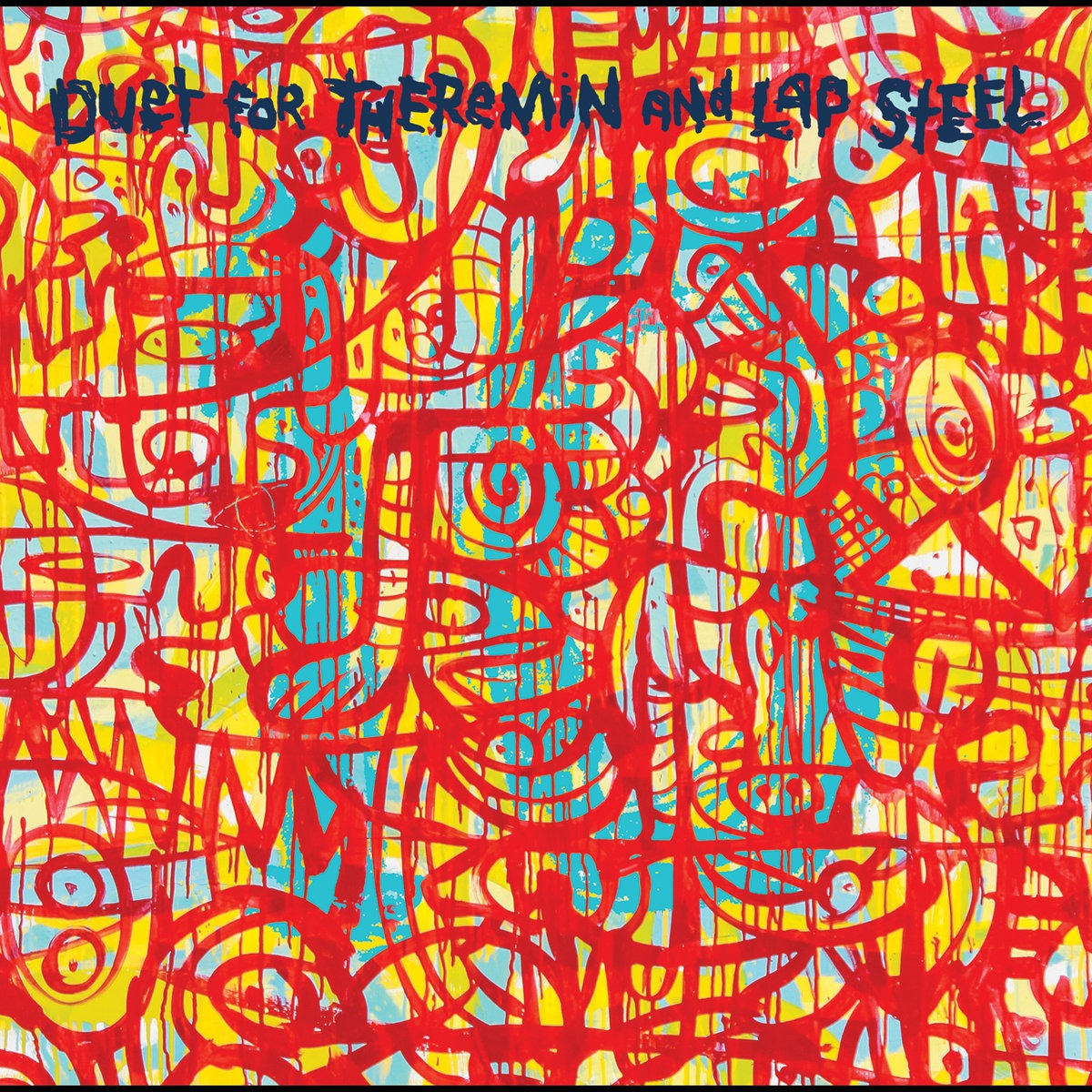 Dulcamara by Duet for Theremin and Lap Steel

“Dulcamara” is the album’s first single to be revealed. From the opening moments when a quiet wash of static is pierced by the slow resonance of a single lap steel string, it’s clear that interstellar improvisation still lies at the heart of Schultz and Burland’s dynamic. But in just four minutes and 10 seconds a thick and somewhat elaborate (by DfTaLS’s standards) atmosphere reveals a new side of the group. “Dulcamara” takes shape like a soundtrack for the mind’s eye. A soft and fizzing quietude unfolds, but the song shows off a bold step up in production.

The album is more than a documentation of a one-off, one-take live performance, and “Dulcamara” offers just a glimpse of what these two elder statesmen of Atlanta’s avant-garde are capable of creating.

Throughout “Dulcamara,” layers of sound are stacked subtly atop one another, showcasing new dimensions of the group’s alchemy of steel strings and magnetic waves. “We wanted to try something new and see what we could scare up,” Schultz says. “The recording was all very simple, but still very different for us.”

Burland adds: “I don't think we necessarily took this approach on purpose. The plan was to continue recording. We started listening back instead and thought about how to improve the overall piece, adding this, subtracting that.”

The core material that makes up 10 was recorded over a weekend in June 2016. They listened and made adjustment. When they needed inspiration they pulled cards from Brian Eno and Peter Schmidt deck of Oblique Strategies cards until ultimately whittling the material down to 10 songs. The results are an impressive ride into new sonic terrain through the collusion of spectral textures and drones that Schultz and Burland’s have made their signature.