I Was A Bitch''s not so magical makeover 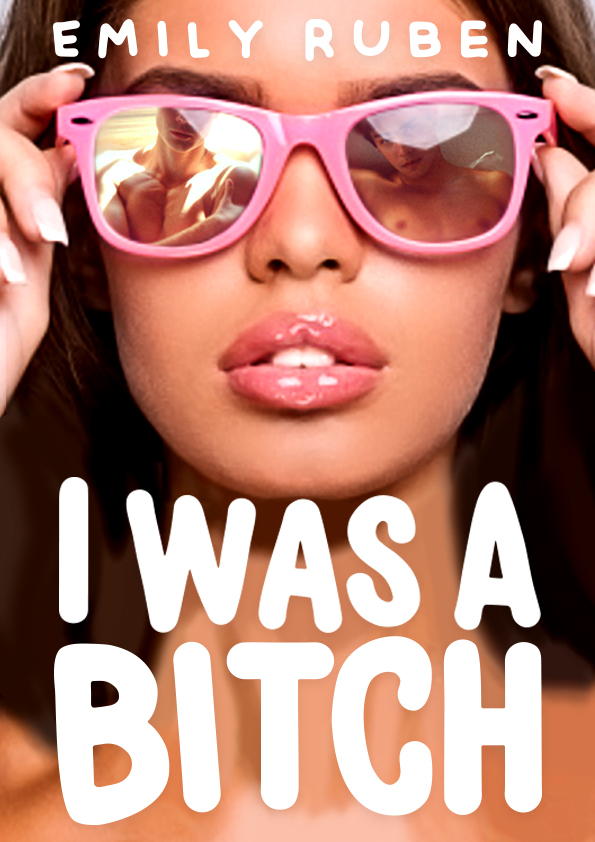 The high schooler's dream is to fall asleep and, as if by magic, wake up to a new, tidy, idealized life: to suddenly be more attractive and more popular. But when Lacey Jones, protagonist of Emily Ruben's debut novel I Was A Bitch, wakes to that dream? She finds out that sometimes makeup covers an ugly bruise.

As the novel opens, Lacey is stunned to find herself in a hospital bed, weak and hardly able to blink. Waking up from a two-month coma, the former 16-year-old plain Jane tries to make sense of the time gap caused by a car accident she cannot recall. Her efforts are complicated when Lacey discovers that not only is she 18 and missing two years of memory — she's also the gorgeous queen bee of her high school. Thrust into a world of unfamiliar friends, a football king of a boyfriend, and an enigmatic love interest on the side, I Was A Bitch chronicles Lacey’s struggle to make sense of her life as an outsider in an insider’s body.

Ruben’s win is well-deserved: I Was A Bitch is a solid debut, an especially impressive one coming from an author still in college. The premise is an interesting twist on the classic life-changing makeover trope in high school stories — Ruben manipulated it to spin a mystery that is as suspenseful as it is sweet. As Lacey rekindles a forgotten romance, the figures that appear in her life hide secrets and motives that must be teased out and assembled covertly.

Written in first-person from Lacey’s perspective, readers will find themselves slipping into her head and getting wrapped up in both the mystery and the awkward-but-endearing romance Ruben conjures.

The novel’s biggest issue is that it can get long in the tooth. The book’s length gives Ruben plenty of space to establish characters and pull the plot along, but certain segments can drag on long enough to draw attention. This is most apparent midway through the novel, when only a handful of mysteries remain and the focus turns, for a time, primarily to Lacey's love life. There is but one lingering concern: throughout the novel, amnesiac Lacey criticizes a number of female classmates by calling them “bitches,” referring to the stereotypical attractive, popular girl. Lacey is harshest towards her popular, pre-coma self, vilifying many of her own past actions. This presents a fascinating premise and internal conflict as Lacey examines her old life sans context, but readers may find the frequent use of the term uncomfortable.

That said, Ruben is hindered by a lack of editorial work from Inkitt: a number of errors and awkward phrases that a copy editor would have caught mar the reading experience. It does both reader and author a disservice; pulling the former out of key moments while reflecting poorly on the latter.

Despite these problems, I Was A Bitch is a formidable foot in the door for Emily Ruben. It reads fast and easy, even if some readers might find the references and awkward-teen wordplay a bit jarring. Especially if those readers don't know that it took five and a half seasons and almost as many years to find out who Pretty Little Liars' threatening antagonist A really was.

Drama and conversation come to the Plaza Theatre. | more...

Ann Patchett's seventh novel splits marriages and builds families. | more...
Search for more by Blake Flournoy
[Admin link: I Was A Bitch''s not so magical makeover]

Spider for I Was A Bitch''s not so magical makeover