First Slice 11/2/16: Is Atlanta radio getting a SIXTH hip-hop station?

And what's up with Mayor Reed's SUV and these flashing lights? 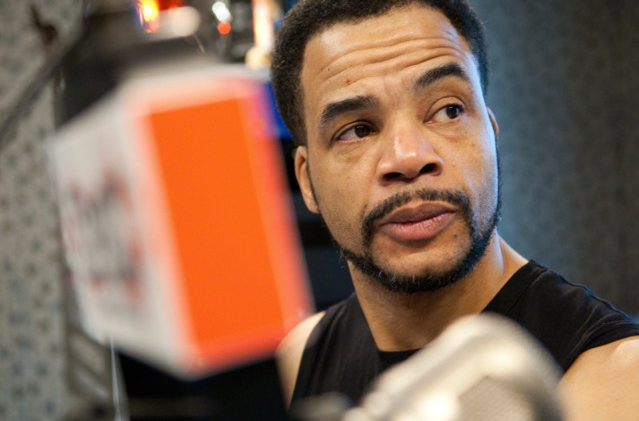 Photo credit:
>> The Atlanta market may be about to get its sixth hip-hop radio station. Yes, SIXTH. Streetz 94.5 has dropped the nationally syndicated Breakfast Club morning show for new local show hosts Yung Joc (recently of "Love and Hip Hop Atlanta" fame) and Mo Quick. But the popular New York-based Breakfast Club may be returning elsewhere on the dial with speculation that owner iHeartRadio has plans to start a new hip-hop station here as early as today, the AJC's Rodney Ho reports.

>> WSB's investigation team has spent weeks looking into some high-stakes wheeling and dealing by Mayor Kasim Reed. His city-provided SUV apparently uses sirens and flashing lights when traveling about the city during non-emergencies, which is illegal.

>> Georgia's film industry continues to wow as the third ranked in the nation, with nearly 3,000 motion-picture and television industry businesses and an economic impact of more than $7 billion in the latest fiscal year, according to CNBC.

>> Donald Glover's season one finale of "Atlanta" aired last night and the entire Internet seems to be in mourning the morning after. Besides appearing on Fresh Loaf with Terry Gross yesterday, Glover's show has achieved critical and ratings success that is already changing the marginalized depiction of black America on television.


>> And have y'all heard? Neiman Marcus is selling collard greens?!?! Or, as Twitter has branded them: #GentrifiedGreens. What a southern travesty.