'Like An Arrow' takes a bigger picture look at Southern rock 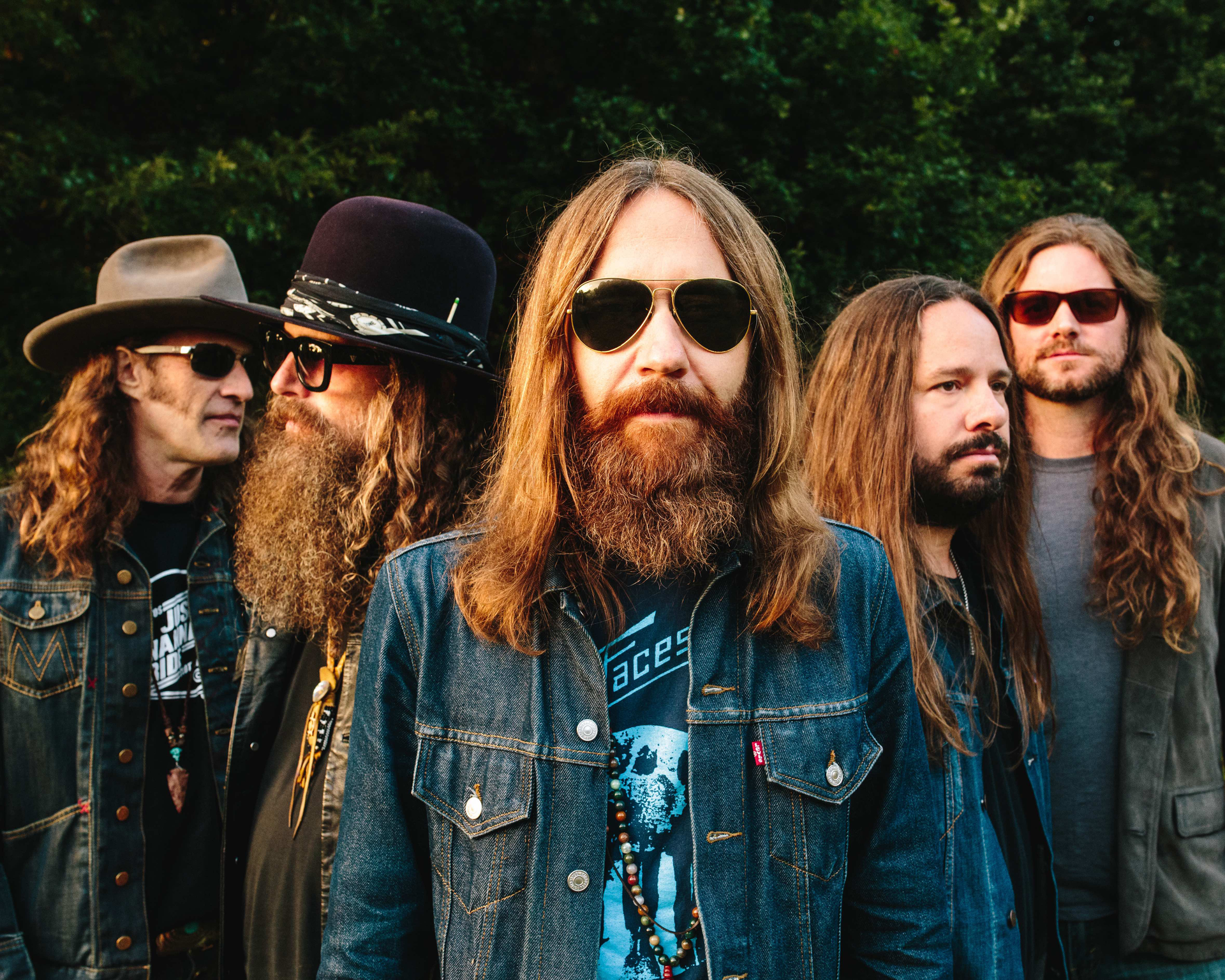 A sure sign of growth in a band’s history is change. Blackberry Smoke generally holds true to its country and Southern rock roots, but the Georgia outfit takes some unusual chances with its latest album, Like An Arrow (3 Legged Records). This might sound alarming to Dixie disciples, but it’s important to remember that Southern rock has way more to offer than Lynyrd Skynyrd and the Allman Brothers Band. Nashville, Memphis, Muscle Shoals, and New Orleans, to name a few, have delivered a rich legacy of music worth reckoning. Like An Arrow offers a bigger picture perspective on these musical roots, while placing them in a modern context. Throughout songs such as “Waiting For the Thunder” and the album’s title track, the band celebrates broader influences by exploring a harder rocking edge. Other songs such as “Let It Burn” and “Believe You Me” show off a subtle but sultry funk groove. And, of course, a more subtle acoustic side shines in the introspective “Sunrise In Texas.”

Lyrically, singer Charlie Starr still delivers timeless tales of girls, parties, and life’s follies in the rural American landscape. But he adopts a more serious tone to reflect on the harsh realities of the world around him. In “Sunrise In Texas,” he sings: “There’s a young girl on the street / Ain’t got no shoes on her feet / Don’t know where she’s gonna find her next meal / There’s an old man wearing rags and he screams ‘You gotta love the ones you hate’ cuz the end is near.”

Despite branching out, the group tempers its harder edged numbers and ballads with categorically Southern exuberance. A guest appearance by Gregg Allman in the rootsy “Free On The Wing” confirms that the Smokers still know where they come from. ★★★★☆