Andra Day returns to 'Rise Up'

The Stevie Wonder protege is on a roll 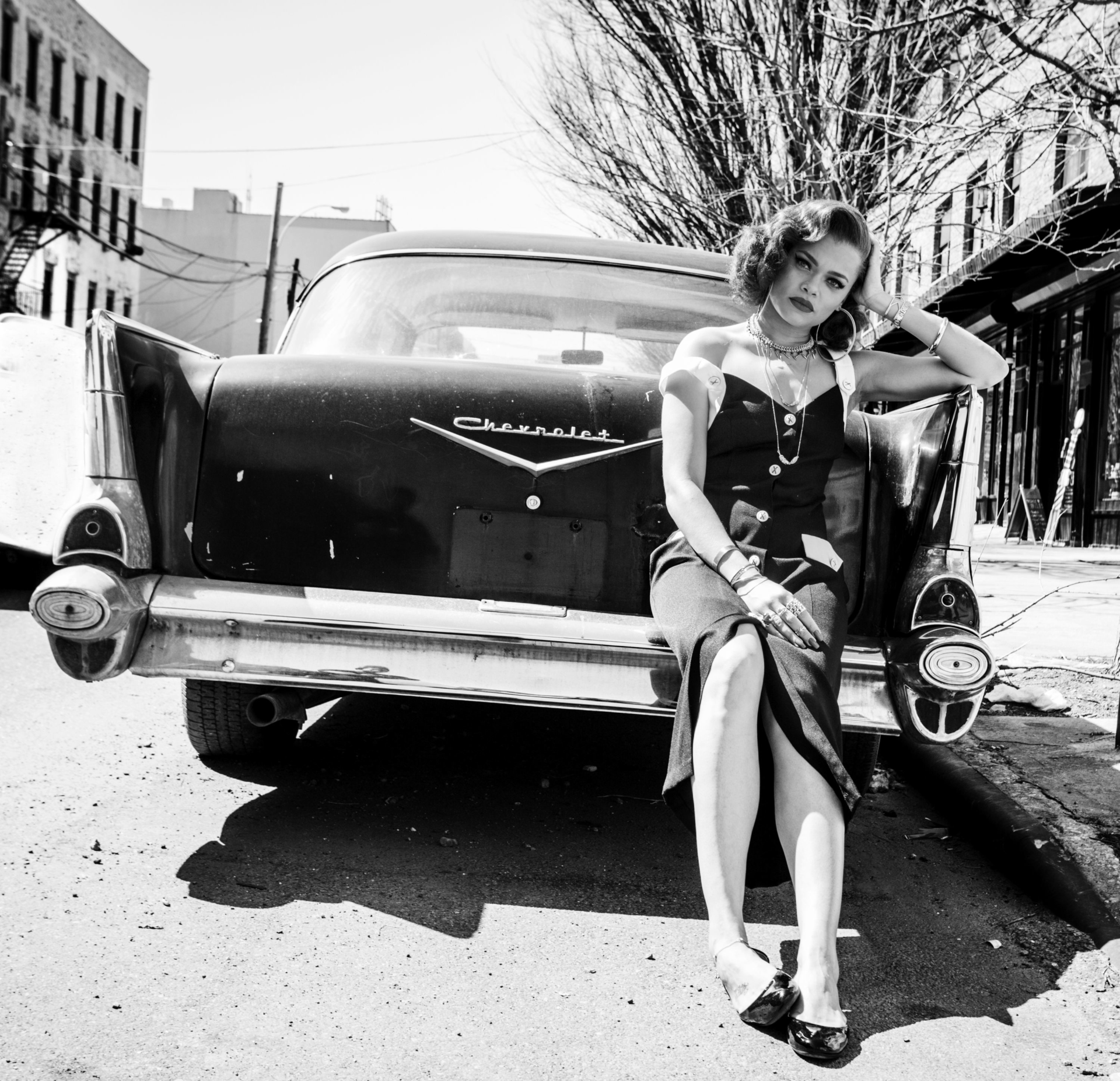 Photo credit:
Since her introduction to the public as a Stevie Wonder protégée, Andra Day appears humbled and amazed by her success, commenting that she still “feels like an unknown.” But for anyone who watches awards shows or tributes, she's a household name. Immediately following her Dec. 3 show at the Tabernacle, Day will head to Washington D.C. for the Kennedy Center Honors program on Dec. 4, airing Dec. 27. The San Diego by-way-of Spokane, Washington-bred singer, born Cassandra Monique Batie, is also set to receive the Powerhouse Award, the coveted Billboard Women in Music accolade recognizing outstanding vocalists, on Dec. 9. Day performed in a tribute to Marvin Gaye at last June’s Kennedy Center Honors, and she harmonized with Wonder in a holiday Apple Music commercial.Day’s star presence is still soaring from the chart-topping single “Rise Up,” from her debut album, Cheers to the Fall. The song has proven to be the perfect metaphor for her life and career, and has served as a rallying call for groups, particularly African American anti-violence organizations and the LGBT community, with its simple message of hope and resilience. In a March interview with Chicago's Windy City Times she stated: "I think "Rise Up" resonates with so many people, including the LGBT community, because it talks about perseverance. It talks about persevering through struggle, criticism and rejection. It's a simple message of determination for yourself and others, and I think the simplicity of that is what resonates with people the most."
The tune also serves as the theme to We Will Rise: Michelle Obama’s Mission to Educate Girls Around the World, the outgoing first lady's film. It's also part of Day’s powerfully delivered live performances at the Democratic National Convention, a Hillary Clinton fundraiser, and a tribute to the victims of the Orlando Pulse nightclub shooting.Day’s voice, often described as “haunting,” gives even her most commercially successful work a deeper, more urgent sound than youth-driven pop fare. You could say she’s a student of the game in jazz vocals with classic sounds reaching back to Billie Holiday, Ella Fitzgerald, Nina Simone, or Amy Winehouse, in the more recent past.She stunned audiences in September during her performance at 2016's ONE Musicfest at Lakewood Amphitheatre —her first appearance at the festival.Details regarding what Day’s next album entails remain to be seen, but she’s interested in working with Laura Mvula and Esperanza Spaulding. "I'm planning on going back in the studio at the start of 2017 to work on a new record and doing one off days," she says.

The Dungeon Family, Organized Noize and many more made Atlanta proud | more...

The entire Dungeon Family reunites for One Musicfest Article

Spider for Andra Day returns to 'Rise Up'