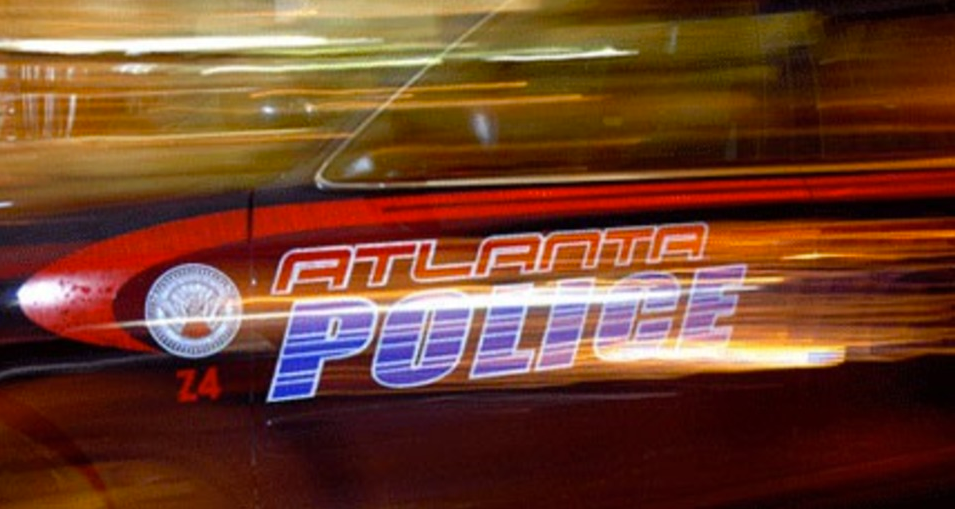 Photo credit:
An Atlanta police officer has been arrested on DUI charges. Officer Theodore Travis told WSB-TV he made a "poor choice." He has been relieved of duty and placed on paid admin leave for the time being.

“I was just thoroughly traumatized by the TSA,” CNN political commentator and NPR political analyst Angela Rye said after enduring a pat-down at the Detroit airport. “I’ve been randomly selected maybe three times in my life. Even if they think this is ok, it’s not. I’ve never been a victim of unwanted touching until today. I literally started crying while this was happening. It’s not right.”“But if we’re sitting here bored, getting high and we got guns around, it ain’t nothing else to do,” a 23-year-old Black Disciple known as Kaos tells the New York Times in this deep dive on Chicago gangs.
"A Trump presidency will bring real change to Washington and to Americans across this great nation," Donald Trump's third campaign manager Kellyanne Conway stated after being appointed counselor to the incoming president.