And speaking of cars, Queen Latifah's got stolen at a local gas station 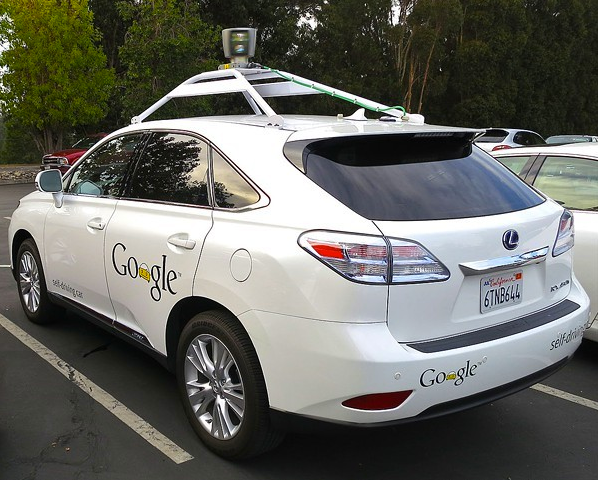 Photo credit:
Imagine North Avenue as a bastion for driverless cars. It could happen. Plans to turn the road into a "smart corridor" include testing self-driving cars on the street.

“He’s called names, he’s lied. Everything to show that he doesn’t have good values and he can’t be trusted,” Rep. Maxine Waters of California told MSNBC regarding President-elect Donald Trump. “Why should we work with someone that we can’t trust? He’ll tell you one thing today and another tomorrow. As a matter of fact, those people who voted for him ought to be really concerned about the fact that he has already backpedaled on so many of the promises he made. And so, I have no intention of pretending everything is alright, that we’re going to work together."

T.I. and Tiny may be on the rocks again. The wife of the Atlanta rapper, actor, and reality TV star has reportedly filed for divorce. Tiny's a reality star in her own right, thanks to the success of their five-season-running VH1 show "T.I. & Tiny: The Family Hustle."

And apparently Atlanta doesn't know how to treat a queen. Actress, rapper, and singer Queen Latifah's 2015 Mercedes was stolen from a Fulton County Shell gas station while while the driver was pumping gas. The car was recovered with lemonade and fruit punch inside.