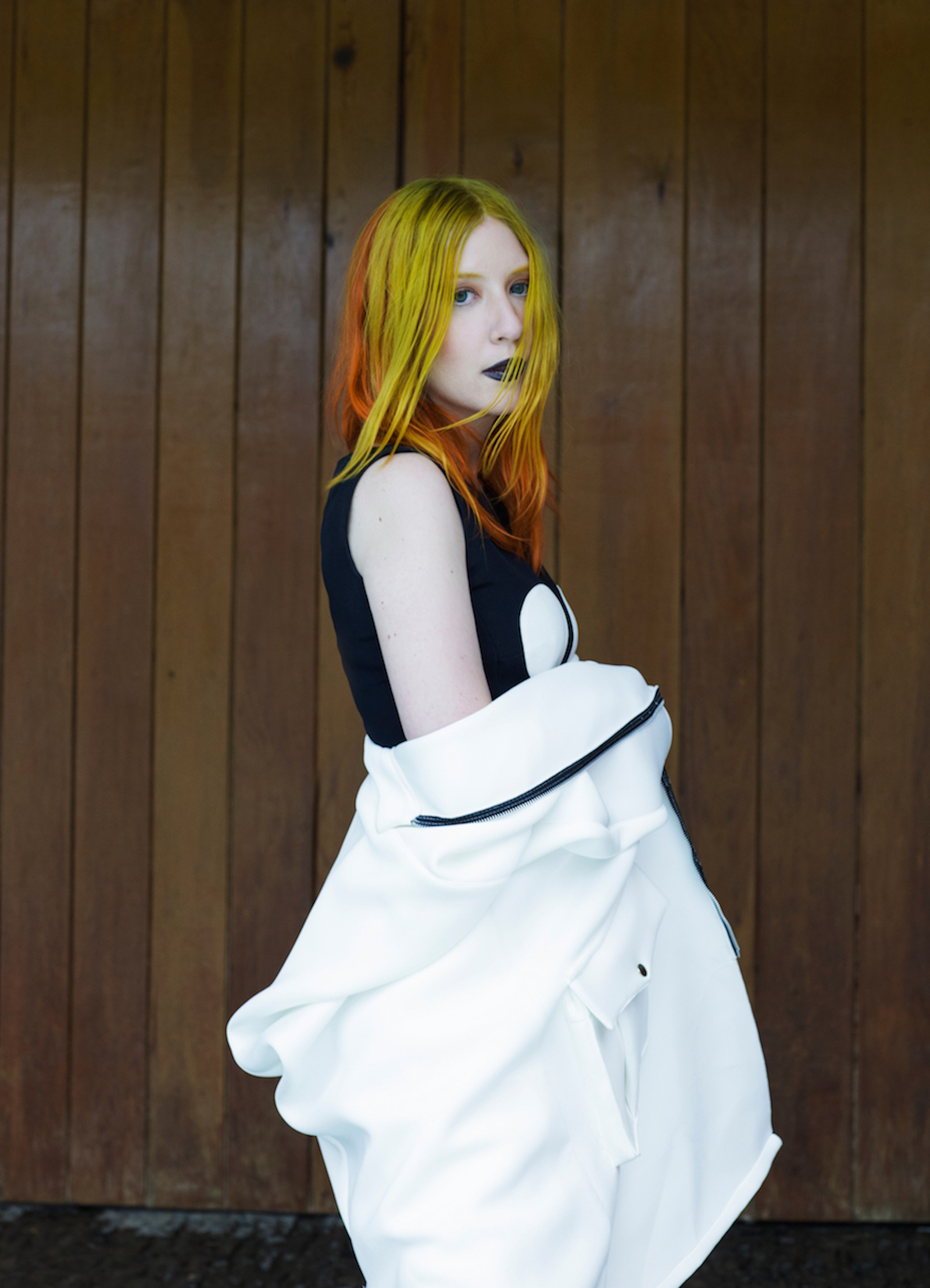 Austra, the recording project and live band fronted by Katie Stelmanis, who may be a robot from the future, commands swirling synthwave and vocals beamed in from outer space and converted into dance floor anthems. Her latest album, Future Politics (Domino), is a call to arms that rages against complacency in the face of the apocalypse. The band’s mechanical precision imbues each song with feelings of floating propelled by natural kinetic energy. On “Utopia,” Stelmanis’ voice slices and dices over disco-laden beats as she sings, “There's nothing I wouldn't do, there's nothing I wouldn't do.” 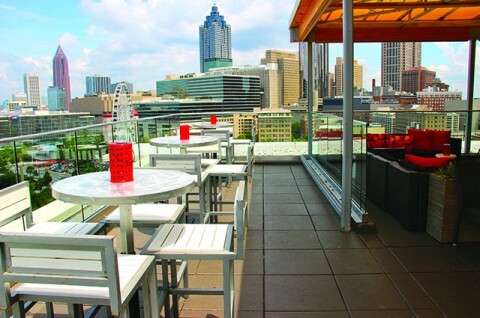 Atlanta's quintessential outsider creates the soundtrack to a solo exhibition of sculptures and drawings | more...