It's Immaterial' is a markedly radiant album, but it's not quite pop 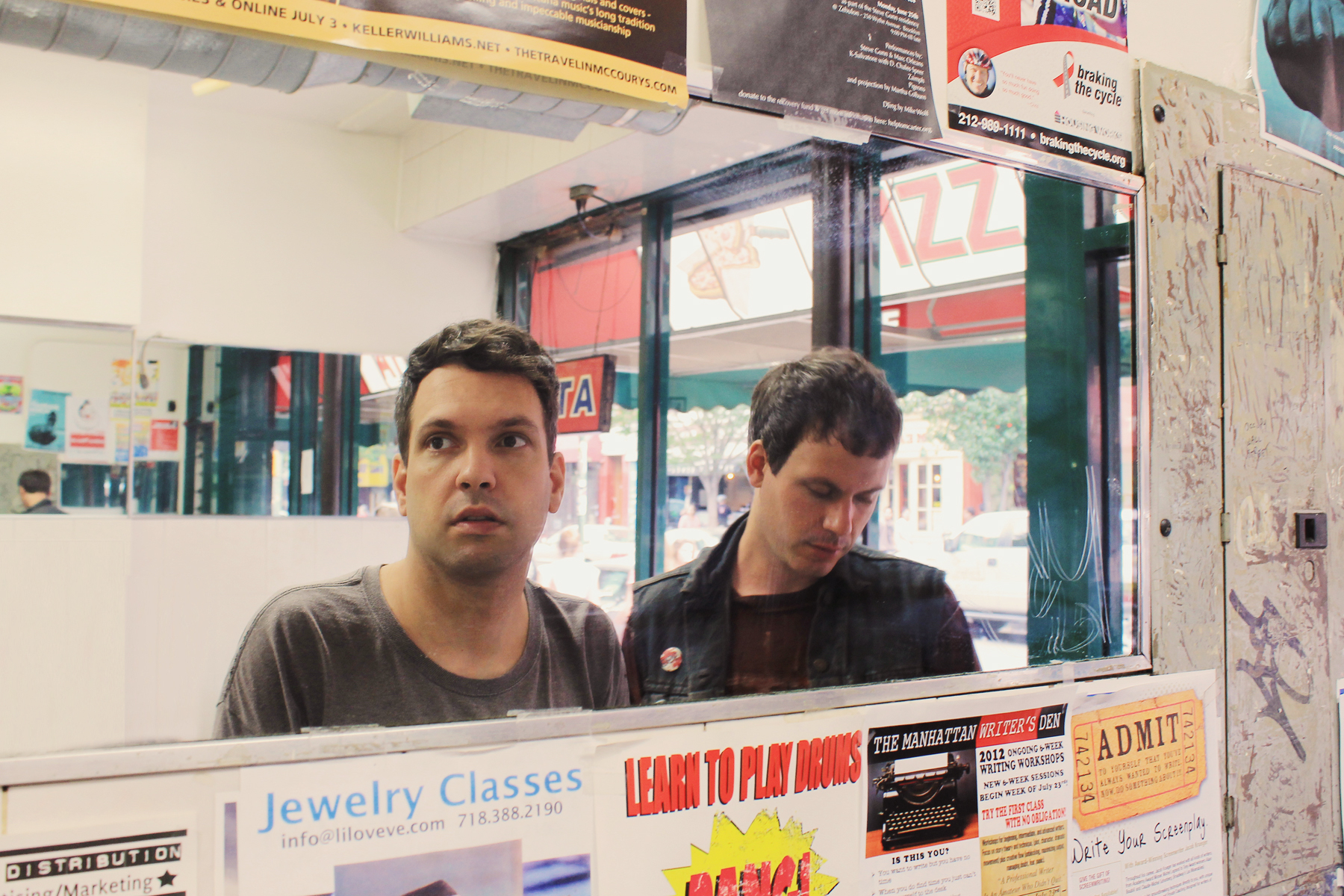 Black Marble’s latest album of synth pop and coldwave inspired numbers, It’s Immaterial (Ghostly International), is markedly more radiant than its dejected predecessor, A Different Arrangement. It’s not quite pop, though. Let’s call it cautiously upbeat, and the departure is striking. Founding member Chris Stewart recorded It’s Immaterial after his move from New York to L.A. The differences in production make sense: The warm glow of the evening pollution leaves behind a lustful haze, morning windshields yawning with SoCal abandon. Think the Drive soundtrack without as much romantic pining.