Big Brutus muses on mortality with 'The Odd Willow'

Sophomore album from singer-songwriter Sean Bryant sticks to a theme 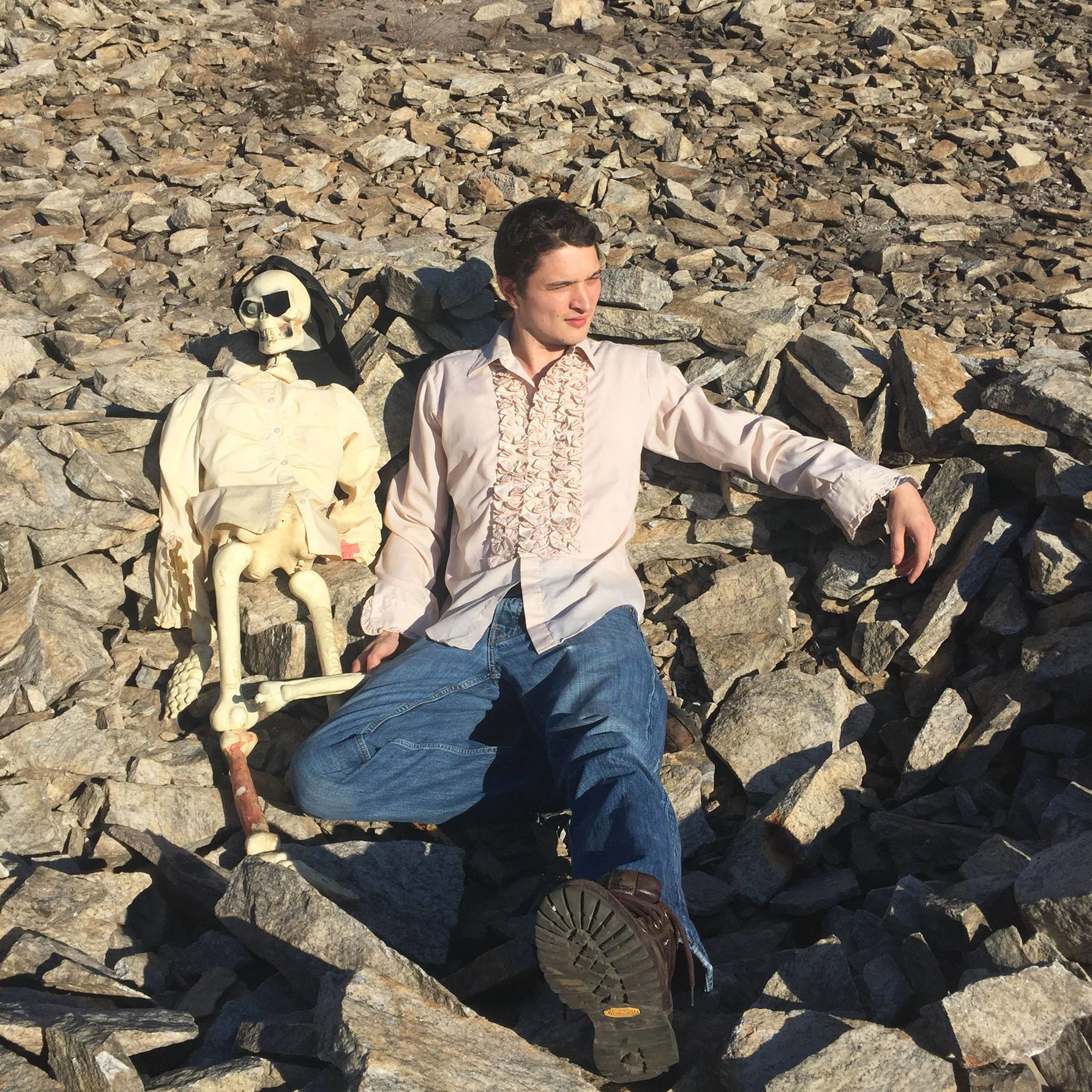 The first song on Big Brutus’ sophomore LP, The Odd Willow, is simply titled “Death.” It’s a fitting place to start for a record that is openly and thoroughly preoccupied with fatality. This should come as no surprise from singer-songwriter Sean Bryant, who is known to ride around Atlanta with a skeleton. Across 11 tracks shimmering with folksy guitar riffs and ambient softness, Bryant works through his ongoing obsession with mortality, shifting from feelings of wonder and appreciation to isolation and resignation. The closing number, “Tradition,” underlines the album’s thesis, captured in a sample from a 1979 Jimmy Carter speech: “This is not a message of happiness or reassurance, but it is the truth.”

The Odd Willow is an intertextual work, with lyrics often quoting and referencing each other, creating a circling motion like water down a drain. Catchy breakup anthem “Louise” tells the story of a doomed love affair with a manic pixie dream girl, complete with a vignette of the pair climbing a cemetery wall. Later on, one of the lines, “The scenery moves so slow,” repeats itself in the atmospheric track “(Prelude).” Callbacks like this add intriguing layers and keep the subject matter from becoming tired.

Though the album is strong thematically, it is uneven musically. Big Brutus is at its best during reflective, sweeping songs like the title track and melancholy, ethereal tunes like “Scenery” and “Hotbox.” The more aggressive moments, including the possessed chanting on “Bury Bones” and the boisterous jazzy horns on “New Voodoo,” feel forced and out of place. Standout “Games for Nameless Things” does a nice job of balancing Bryant’s light and heavy moods for a satisfying indie pop sound.

Big Brutus releases the album on March 5 with a show at the EARL before leaving for a bike tour across the U.S. Bryant will pedal from Boca Raton, FL, to Eau Clair, WI, with his acoustic guitar playing pop-up shows along the way. In addition to performing the new songs for unfamiliar listeners, Bryant also hopes to raise awareness for the International Rescue Committee, an organization that responds to humanitarian crises around the world. ★★★☆☆

Artists like Karen Miranda Rivadeneira and Esteban Patiño will have works on display | more...

Plus, details on a new movie studio coming to Atlanta and remembrances of Savannah icon Lady Chablis | more...
Search for more by Meagan Mastriani
[Admin link: Big Brutus muses on mortality with 'The Odd Willow']

Spider for Big Brutus muses on mortality with 'The Odd Willow'