ATLANTA UNTRAPPED: The Commercialization of Zone 6

Gucci Mane’s life could be turned into a movie 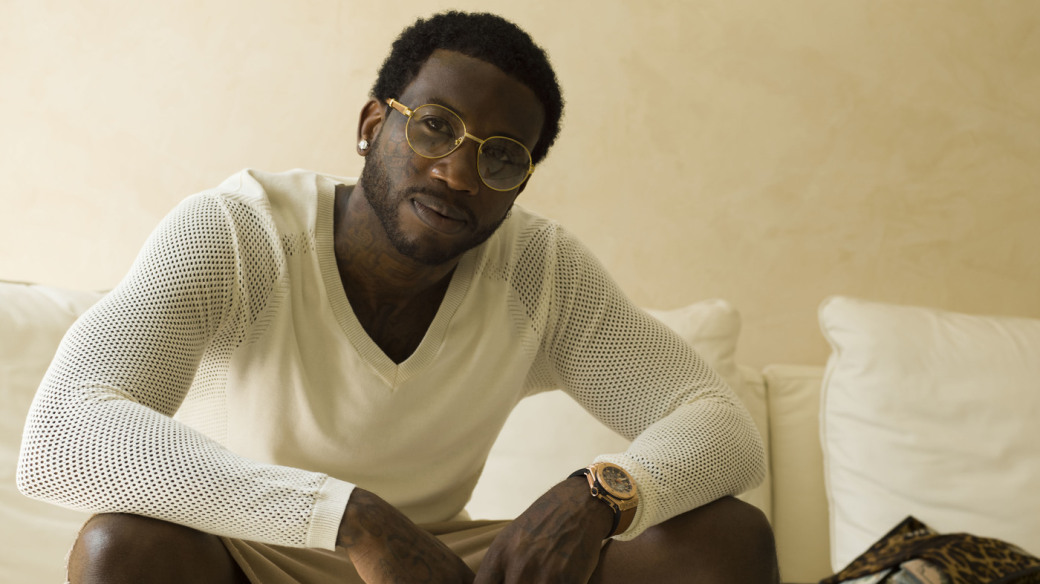 When Gucci Mane appeared in a bathtub (still draped in his gold chains, of course) during a scene in Harmony Korine’s Spring Breakers, it seemed like it should probably be his last foray into the film world. But, that was old Gucci.

Now, the East Atlanta rapper is hoping to turn his New York Times bestselling autobiography, The Autobiography of Gucci Mane, into a film. The rapper teased the project, and the possibility that he might serve as director on Twitter in January.

The book received praise from critics and fans for allowing the public to peek behind the curtains at the troubled life of the reformed rapper. Still, some questioned its authenticity. Gucci’s former manager and Waka Flocka’s mother, Debra Antney, said “half of the book is false.”

The Autobiography of Gucci Mane focuses on the upbringing of Gucci, his run-ins with the law and, most interestingly (and controversially), his influence on the Atlanta rap scene. From his work with OJ Da Juiceman to his tumultuous relationships with Young Jeezy to his early mentorship of rappers such as Migos and Young Thug, the book positions Gucci Mane as a businessman and visionary, not just a rapper.

Most importantly, it’s always great when locals can tell the stories of Atlanta, instead of allowing outside voices to frame the conversation.

In a time when former Fifth Harmony member Camila Cabello can rule the Billboard Hot 100 chart with a cringe-worthy reference to “East Atlanta,” authenticity is certainly welcomed.

In the hook for “Havana,” Cabello sings, “Half of my heart is in Havana, oh na na. He took me back to East Atlanta,” before telling of a bad boy with local ties. Rapper Young Thug hops on the song with a memorable crossover verse towards the end. Along with a song featuring Quavo that ultimately didn’t make the final cut for her debut album, Cabello latched onto Atlanta rappers and their credibility at the start of her solo career.

In January, Cabello nabbed her first no. 1 on the Billboard Hot 100 with  “Havana,” proving that she could surpass the success of her former groupmates. The lead single’s ascent to the top of the chart coincided with Cabello’s self-titled debut album entering the Billboard Hot 200 at no. 1. “Havana” is also Young Thug’s first no. 1 on the Hot 100. Prior to the collaboration with Cabello, Thug’s highest charting song was “Lifestyle” with fellow ATLien Rich Homie Quan.

It’s hard to believe East Atlanta has become so popular that singers with absolutely no ties to the city have begun to give it a prominent shout-out, but here we are.

With rappers like Gucci Mane continuing to release projects that bring attention to the neighborhood, it’s likely that outsiders will continue their fascination with it, too.

But at least this way, locals are steering the conversation.