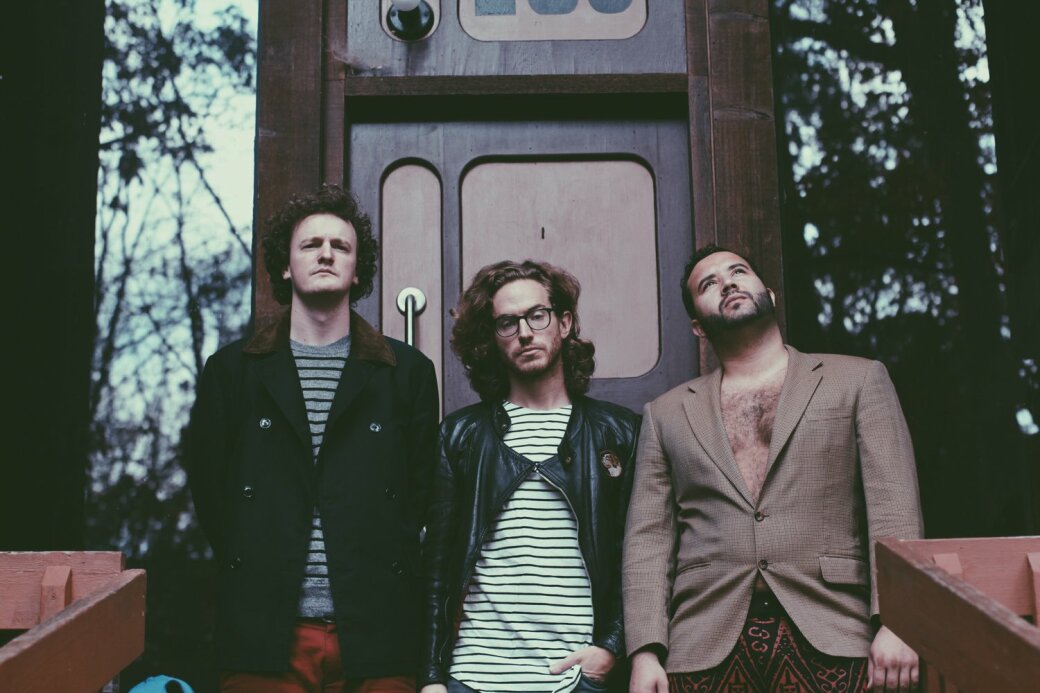 
Trash Panda doesn’t give a fuck about most things, but what they do care about is bringing unapologetic, psychedelic rock to venues around Atlanta. The guys have been hard at work this past year and are ready to unveil forthcoming LP, Starclimber, on Fri., Feb. 9.

With “Heartbreak Pulsar,” Patrick Taylor (vocalist, guitar), Max Hewett (bass), and Mitch Standfield (drums) strike a balance of warm, energetic riffs and dark truth about the lack of depth and character they’ve encountered in the dating world. “We were more concerned with catching the feeling of the song instead of having the most pristine take we could muster,” Hewett says.