Today, the teen-produced web series from re:imagine/ATL will debut and raise funds with a 12-hour livestream marathon 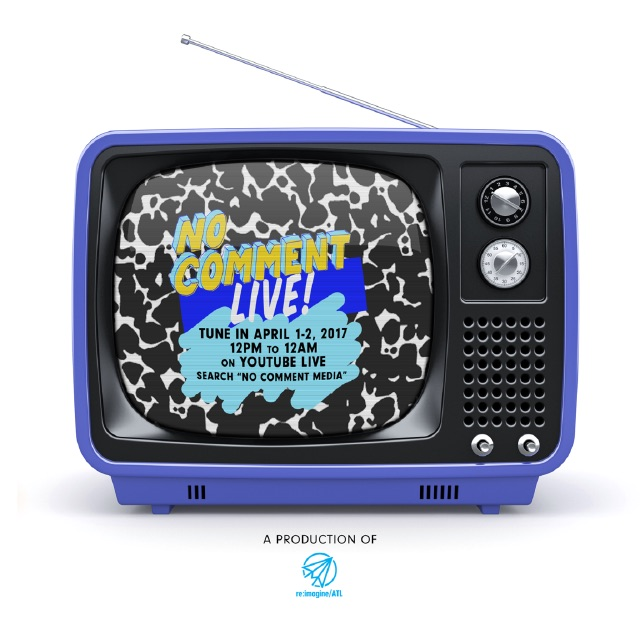 Photo credit:
From noon to midnight today, teen filmmakers will team up with an array of Atlanta talent to produce a 12-hour livestream event, NoCoLIVE, on their new YouTube channel, No Comment Media. From local nonprofit re:imagine/ATL, the live event will showcase No Comment, a brand new web series platform written, filmed, edited, and produced by Atlanta teens, in an effort to raise funding for its first full season.

No Commentbs pilot episode premiered on the opening night of the Atlanta Film Festival. The teen filmmakers held a discussion about the series and expressed excitement about the relevant issues they hope to cover in their show including stereotypes, the arts, music culture and mental health. With help from re:imagine/ATL, these teens will produce content alongside industry professionals from organizations including Turner, Spitfire Studios, Motion Family and Immersive Atlanta to capture the complexity, diversity and vibrancy of our city.

NoCoLIVE will be aired across several social media platforms, including Facebook Live, Instagram Stories, Snapchat and YouTube. The livestream will feature Atlanta area artists including St. Beauty, Jimi Cravity, Ashera, Matt Weiss and Dillon Maurer from A3C, comedians Tre Williamson and David Purdue, and many others. Tune into the stream to watch panel discussions, cooking demos, improv, comedy and more. 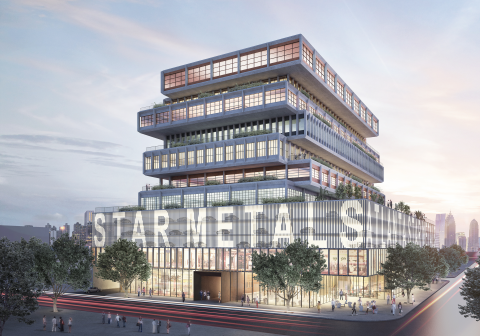