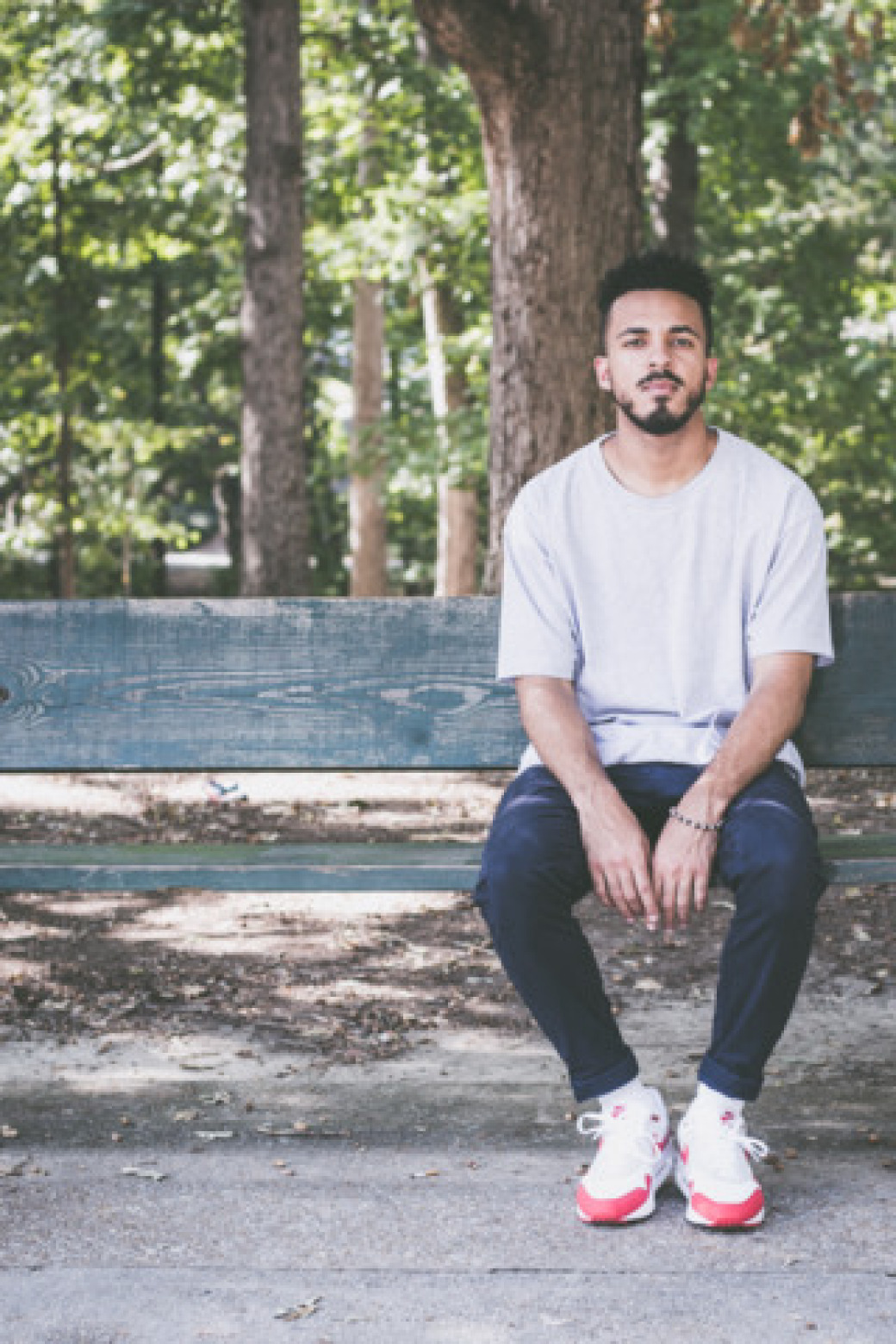 On any given weekend, Atlanta's 20-somethings dominate the city's nightlife hubs — Edgewood Avenue, East Atlanta, and Little Five Points — looking for a place to escape the troubles of “adulting.” With artists such as Sleepy Brown, TLC, Janelle Monáe, and Ciara calling Atlanta home, the city is a stronghold for out-of-the-box R&B, and the nightlife scene reflects that as well. DJs regularly host R&B-themed parties, in addition to spinning EDM, trap, reggae music, and more.

As a member of the city's lauded underground DJ consortium WERC crew, producer, artist, and DJ Thrice Groove, born Travis Robinson, has created the playlist for some of Atlanta’s most heralded parties. Created in 2014, WERC crew sought to fill a void in city's dance music scene by blending an eclectic mix of musical styles into the city's defining hip-hop fiber. Since then, Thrice Groove has appeared at some of the city’s most popular music festivals including Sweetwater 420 Fest, One Music Fest, and Afropunk Atlanta, while regularly making appearances at local venues such as Aisle 5 and the Sound Table.

Before joining WERC crew, Thrice Groove’s first gig as a DJ was entertaining weekend patrons at the Pit Stop Barbershop in Sandy Springs. By 2016, he had a set at Afropunk’s first Atlanta festival. It’s unclear what 2018 has in store for him, but one thing is for certain: Atlanta R&B fans should pay attention.

I didn’t meet Thrice Groove for the first time at a hip Atlanta venue, though. I first encountered a preteen Robinson in the hallways of Sandtown Middle School in Southwest Atlanta. Catching up with him recently at Octane, Robinson isn't much different from the boy I met back in 2004. Much like the electronic R&B music he creates, Thrice Groove's personality is both reserved and introspective. In conversation he is deliberate and assertive but soft-spoken, and never short on musical ideas.

“My musical journey has been about ‘how can I best express myself?'" he says. "I’ve always been quiet, hence the name of my EP."

quiet as kept by Thrice Groove

The first EP, titled Quiet As Kept, was released in 2017, gaining attention from DJs on platforms such as Apple's Beats 1 Radio based in New York, Los Angeles, and London.

“Can you just vibe with me,” he sings on the opening track, “Work,” as synths flutter around pulsating 808s. Produced by Robinson's Atlanta-based cohort Florista, the song sets the tone for the remainder of the project.

“Really I think a lot of what planted the seed for my sound was when I went to London for the first time as a kid," Robinson says. "This was when Craig David was the man and I heard a lot of other styles of music, including house and elements of jazz being fused with soul. It just really opened me up.”

Continuing the collaborative spirit, Thrice Groove visited the LoveRenaissance (LVRN) office in December where Spotify has set up their own studio. The company’s Secret Genius initiative, spotlighting the contribution songwriters and producers have made for the music industry, launched globally last year as a way to highlight noteworthy songwriters and producers. Robinson was given the opportunity to create at Secret Genius alongside fellow WERC crew member Jeremy Avalon and producer and collaborator Zakee.

Other Secret Genius participants include prominent songwriters Julia Michaels (“Issues” and Justin Beiber’s “Sorry”), Boi-1da (G-Eazy’s “No Limit,” Rihanna’s “Work”), and James Fauntleroy (Rihanna’s “James Joint,” Justin Timberlake’s “Pusher Love Girl”). No plans have been announced yet as to how or when the work created during Thrice Groove's session will be unveiled.

As Grammy-nominated LVRN artist 6lack continues to put national attention on Atlanta’s current R&B scene, artists such as Thrice Groove benefit from the spotlight, too, bringing a wholly new brand of depth to the nightlife scene.

— Experience the city’s budding R&B, rap and spoken word talent every Wednesday during the Indie Artists Xposed Showcase at 4th and 1 Sports Bar Grille and Lounge in Ellenwood.

— Journey through the music created by pop icon Prince for his many female collaborators during The Ladies of Prince at Venkmans on Jan. 13.

— Nashville soul singer Devon Gilfillian brings his blend of R&B, blues, and alternative rock to Atlanta for a show at Aisle 5 on Jan. 28.