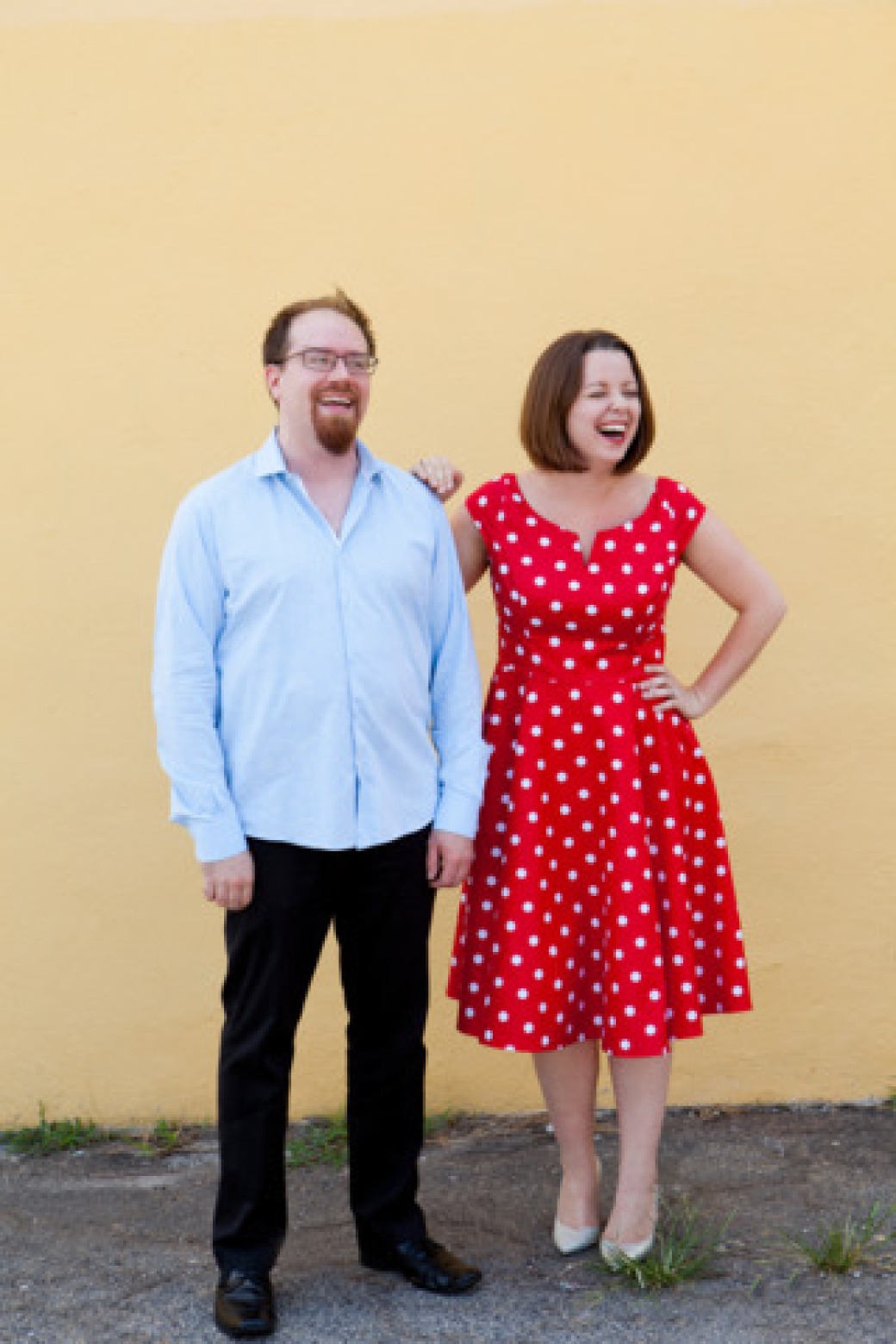 While Atlanta may garner national media attention as a mecca for rap and hip-hop, the city’s music-makers aren’t all hustling to the beat of a programmable drum machine. During the past several years one of the most exciting developments on the Atlanta cultural scene has been the broadening playing field for modern classical and progressive chamber music.

In addition to the venerable Atlanta Chamber Players, which in 2016 celebrated 40 years of presenting a balanced blend of canonical and contemporary material, myriad groups including Sonic Generator, Bent Frequency, Chamber Cartel, Cantos y Cuentos, and the fledgling Atlanta Contemporary Ensemble have performed at local concert halls and in less conventional venues. These groups are bound by a commitment to performing new work by living composers along with compositions now considered part of the 20th century classical repertoire, from Arnold Schoenberg and Iannis Xenakis to Steve Reich and John Adams.

At the end of 2017 came news that an unusual duo pairing a percussionist and a soprano, dubbed Mélange, was joining the ranks of Atlanta’s chamber community. On Sat., Jan. 13, Caleb Herron and Margot Rood mark their debut live performance with an adventurous program that includes world premieres of compositions by Griffin Candey, Carolyn Chen, and Daniel Felsenfeld, as well as works by Anthony Donofrio, Heather Gilligan, and Tan Dun.

“We chose this particular program because of how beautifully varied it is from piece to piece,” says Rood whose guest appearance with Chamber Cartel in July at Orpheus Brewing for the Beyond the Zero series sowed the seeds that spawned Mélange. “Each composer handles sung text in a completely different way and each has something poignant to say,” Rood says.

The first public performance of Candey’s “Love Song for Henry VIII” (with text by poet Anastasia Pennington-Flax) presents Anne Boleyan’s side of the story about her relationship with the man who wooed her, made her Queen of England, and ordered her beheading. “Cut white” sic was written for Mélange by Carolyn Chen, whose work is particularly influenced by her intensive study of the guqin, a Chinese seven-string zither traditionally played to enhance private meditation in nature. Rood describes the piece as “taken from poetry by Ban Jieyu, a poet and scholar of the Western Han Dynasty, whose anxieties about being a woman in a man's world still very much ring true today.”

Another selection from Jan. 13’s program written especially for Mélange, Heather Gilligan’s “Finer Points, was included on the composer’s debut album, Living in Light, which was released at the end of 2017. “Heather’s percussion writing is so fun to play,” says Herron. “It's also the first duo piece we recorded together, so there is a sentimental component that makes it special.”

In a historically underserved specialty field, Mélange is a welcome addition to the Atlanta chamber music scene, which has never been richer in variety or deeper in talent.