ATLANTA UNTRAPPED: The reckoning is here 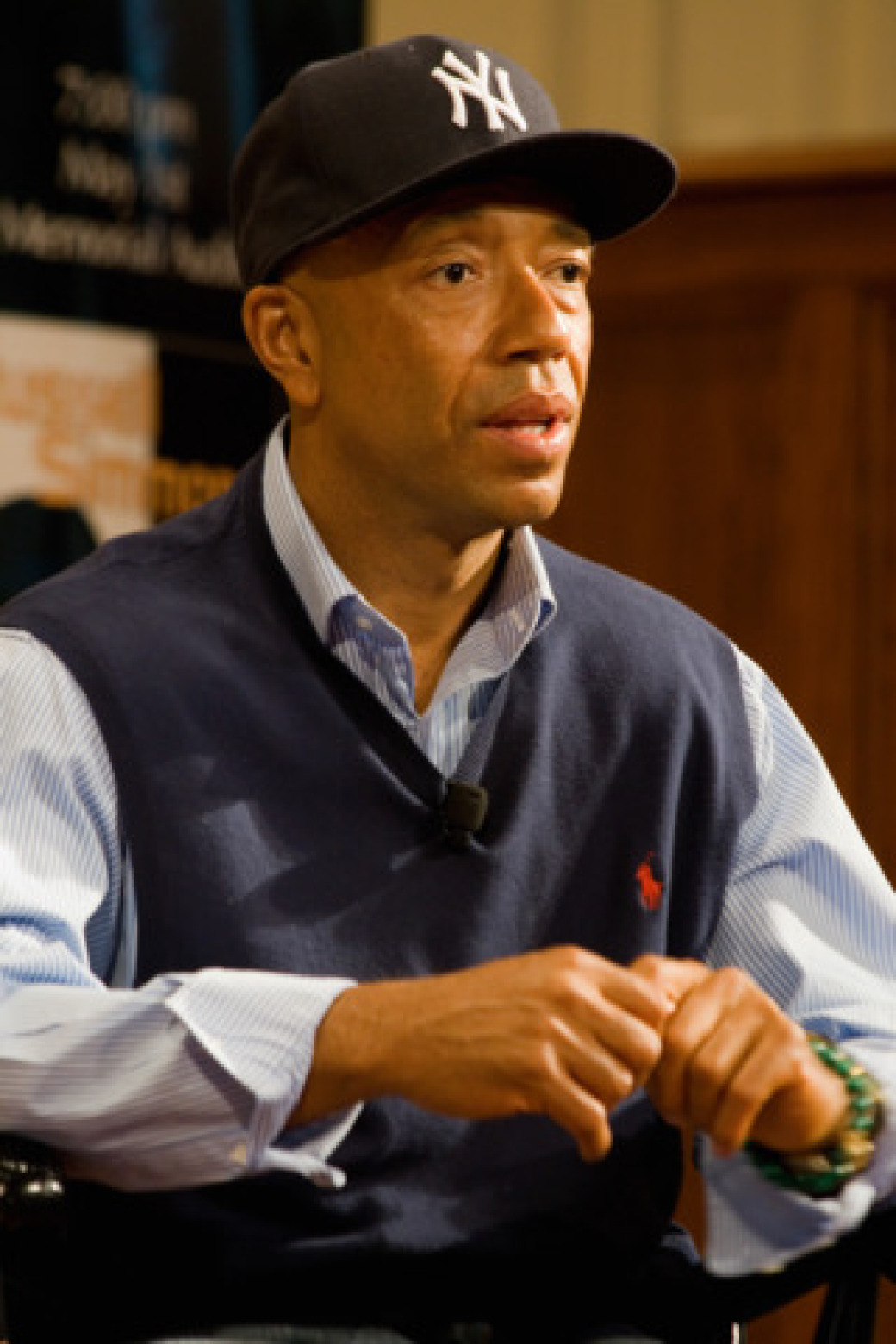 For the past few months, I’ve read the sexual assault allegations against powerful men, forcing myself not to look away from each disgusting account. Determined to be informed, I’ve read detailed reports from women accusing men such as Harvey Weinstein, Louis C.K. and Matt Lauer of sexual misconduct that ranges from verbal harassment to rape. I’ve stayed up to speed on the latest allegations to the point of nausea.

These allegations have hit various industries, including journalism, film, and tech, rendering me speechless each time a shocking new allegation is sent to my cell phone via push alert. Hip-hop, like the other male-dominated industries mentioned before, can oftentimes serve as a hotbed for misogyny. As a black woman I despise all misogyny equally, but I also can’t ignore the racial undertones included in mainstream critiques of hip-hop as the more violent or misogynistic industry as opposed to other industries that are just as problematic. Just as rock and punk have started to grapple with sexual misconduct in their genres, so has hip-hop. And, with the latter currently serving as the most consumed genre in America, there will undoubtedly be more scrutiny regarding what goes on behind the scenes.

The music industry, including the hip-hop world, will continue to face some horrific accusations in 2018.

The reckoning has already begun.

In December, three women accused media mogul Russell Simmons of rape in an article published by the New York Times. Minutes later, the Los Angeles Times published additional accusations, including another rape allegation. Simmons, known for launching the careers of hip-hop pioneers such as Kurtis Blow and Run DMC, and co-founding Def Jam Recordings, is one of many male celebrities whose private behavior is forcing the public to grapple with the fact that they’ve placed him on a pedestal. From this position of power, he has consistently harmed women. How do rap fans reconcile their love for Simmons’ many contributions to the culture with what they now know about the man himself?

Prior to these stories being published, Simmons had announced that he would be stepping away from his many business ventures after several other sexual assault allegations were published, including one from writer Jenny Lumet. Simmons has admitted to inappropriate behavior, but denies ever being violent towards women. “I have never been violent or abusive to any women in any way at any time in my entire life,” he told the LA Times.

Allegations of sexual misconduct affected the urban music industry before the Weinstein allegations opened the floodgates this fall. In May, L.A. Reid lost his job as the head of Epic Records after an unidentified female assistant wrote a letter to Sony Music detailing several instances of sexual misconduct from Reid. Drew Dixon, a former music executive and one of the women in the New York Times article about Simmons said she left Def Jam and was subsequently harassed by Reid at Arista. Traumatized, she eventually left the industry altogether.

Epic’s roster under Reid featured Atlanta artists Future and 21 Savage, along with Janelle Monae’s Wondaland collective. In the late ’80s, he headquartered LaFace records in Atlanta, leading to the success of artists such as Outkast, Goodie Mob, TLC, and Usher.

Shortly after the news about Reid’s firing from Epic, Buzzfeed posted a detailed account of recent misconduct by R&B singer R. Kelly, some of which allegedly took place in a metro Atlanta home. Sexual assault allegations have followed Kelly for decades but have thus far failed to stop his success as a soul singer who makes his money singing graphically about his sexual escapades.

Like the film industry, the music industry is fueled by a culture that is a hotbed for potential sexual misconduct. While many people might gasp at the late-night, hotel room or penthouse meetings that occur in entertainment, people working within the industry see it as the normal way that business is conducted.

With society as a whole beginning to believe and rally behind victims, and the door being pushed open for sexual assault victims within the urban music community, Atlanta as a hip-hop mecca should brace itself. The city and its superstars will have to adjust the way that business is conducted in order to create a safer environment for women. This means elevating the voices of women in the industry, believing them when they tell their stories, and allowing more of them to stand alongside their male counterparts as leaders. Doing this will prevent talented women such as Drew Dixon from fleeing careers that were never designed to protect them.

In 2018, I believe we will see several industries, including music, figuring out how to exist in a society that is continuously demonstrating it will be less tolerant of sexual misconduct.