No strangers to the scene 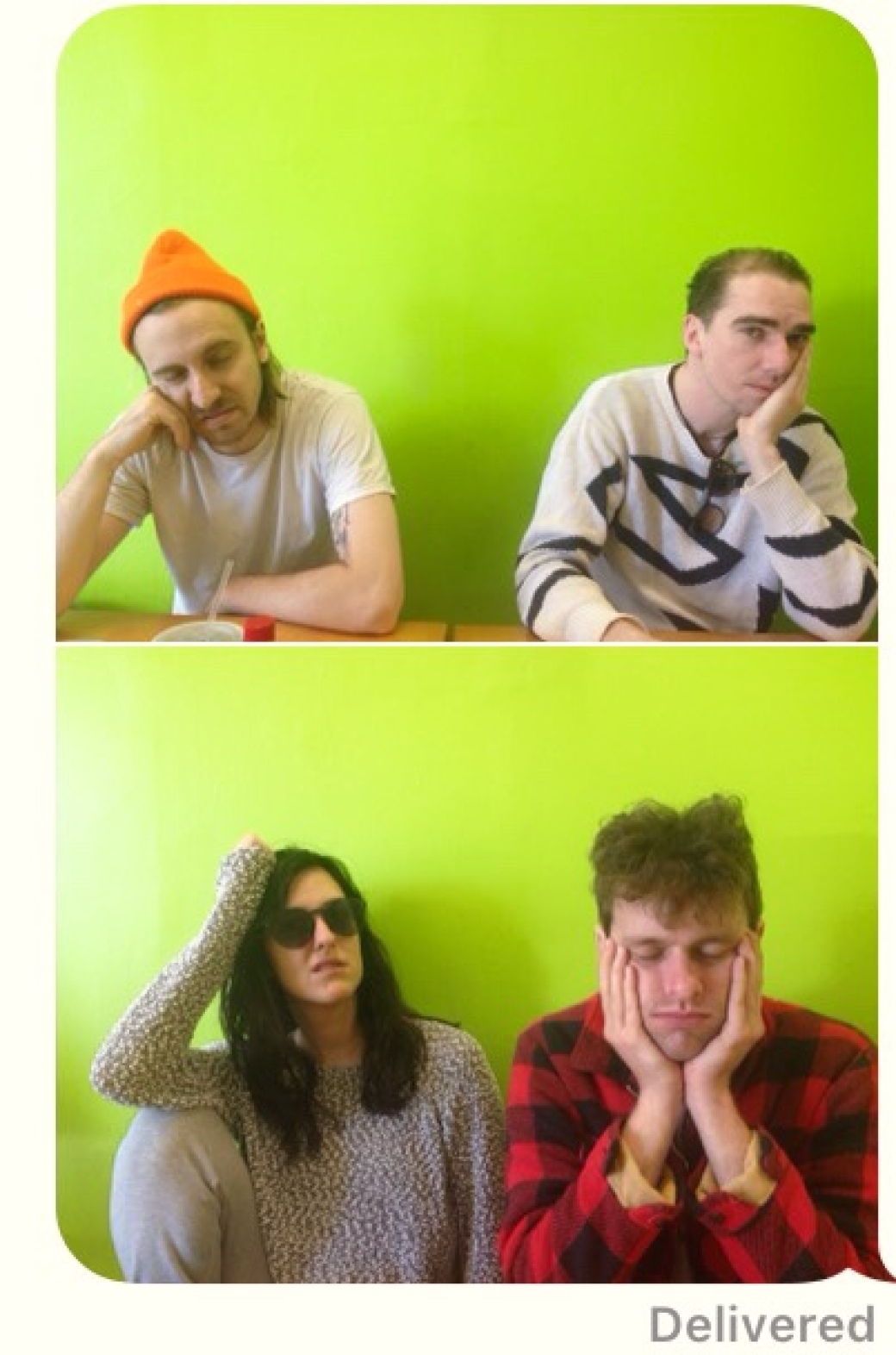 Although psychedelic pop quartet Karaoke is less than a year old, the group is stacked with seasoned performers, groomed to create a beautifully creepy musical experience — creepy in a good way. The group’s lineup features a familiar cast of characters. Singer and guitarist Grace Wayne is the former front woman of goth pop outfit Del Venicci. Bass player Chris Yonker is best known for his time spent playing in Hello Ocho, guitarist Tymb Gratz is an ex member of Mood Rings, and drummer Adrian Switon of Shepherds spent time playing with Del Venicci as well.

Karaoke - Man Made from Karla Jean Davis on Vimeo.

Much of Karaoke’s work is steeped in dark imagery, and the video for the group’s latest single, “Man-Made,” is a vision of death, the afterlife, and uncertainty. “Man-Made” is pulled from the group’s forthcoming EP, How To Make You Boil, due out this spring.

The video, shot by director Karla Jean Davis is roughly based on Herk Harvey’s 1962 horror classic, Carnival of Souls in which a woman, the sole survivor of a car crash, starts having visions of fiendish men. Eventually she is drawn to a carnival of the dead and realizing she's actually one of them.

Throughout the song, harmonies and melodies play over church scenes, while band members appear as ghosts. Confusion and chaos push, pull, and ultimately come to a haunting conclusion while our protagonist accepts the inevitable.

Similar motifs of darkness are on display in the group’s song “For the Kids,” which appeared on Georgia State University’s 9to5.tv in September 2017. That song embarks on a philosophical spiral, grappling with the meaning of marriage and commitment. “Man-Made,” however, dives deeper into the black abyss. Whether the song is about death or a new beginning in the afterlife is all in the eye and ear of the beholder.

Wayne’s fingers glide across her guitar fretboard, giving rise to an all-around cool demeanor that flows to the calm sound of her silky smooth voice. Switon’s hard-hitting drum style punctuates each musical movement, filled out by Yonkers’ grooves and Gratz’s rhythms.

With new tracks on the way, Karaoke continues delving deeper into Atlanta’s music scene. Keep your eyes peeled, these guys are popping up everywhere.