The neo-soul innovator plays songs from her latest album, 'Ventriloquism' 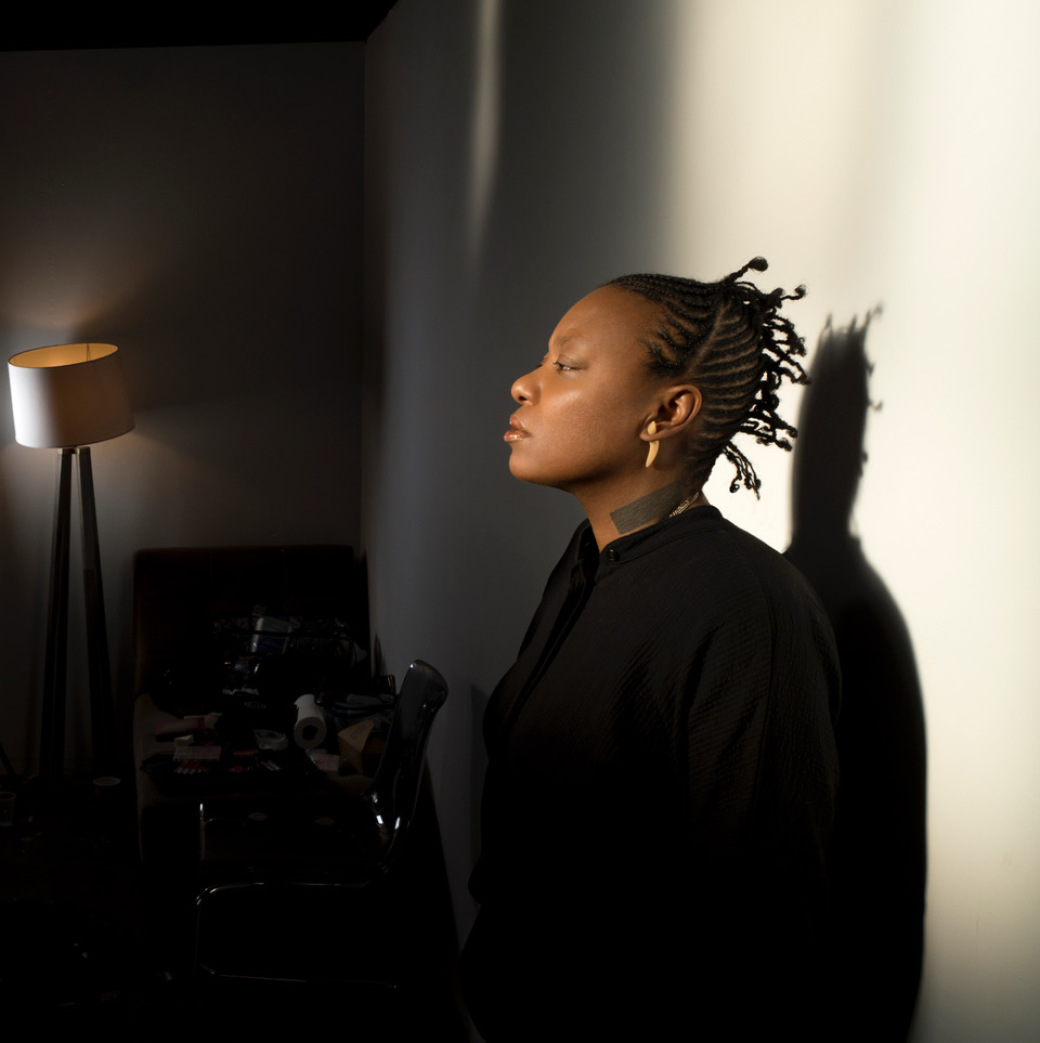 Critical acclaim came early for neo-soul doyenne Meshell Ndegeocello, who began performing solo with nothing but a bass guitar, keyboard, drum machine, and her distinctive salt-and-honey vocals. But Ndegeocello, whose self-given surname means "free like a bird" in Swahili, has never rested on mainstream appeal. Instead, she uses her music to explore issues around race, sex, and politics, earning 10 Grammy nominations along the way. Her latest album, Ventriloquism (Naïve), offers sonic solace in an era marked by fear and hate. Eleven lush covers pay tribute to Ndegeocello’s strongest influences, yet she brings her own hypnotic brand of half-sung, half-spoken introspection to each track, from Sade’s “Smooth Operator” to Prince’s “Sometimes It Snows in April.” Good luck getting through this show without crying.