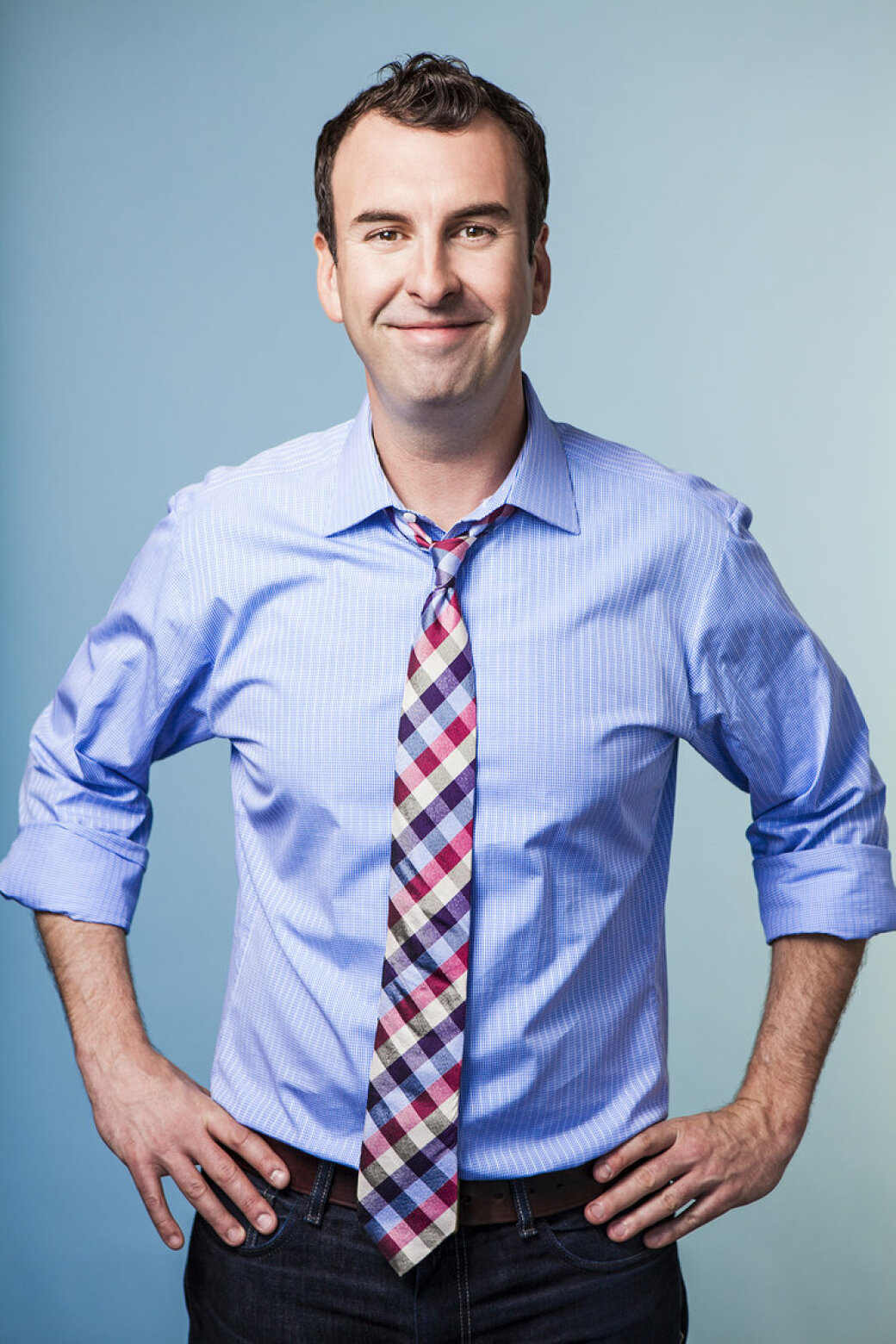 Comedian Matt Braunger returns this spring to Atlanta aka “Black Portland,” so dubbed at his noteworthy drop-in at the 1AM Secret Show during last year’s weekend run at the Laughing Skull. Braunger had crowds rolling at both venues with his unique and lively brand of storytelling. Since that trip, Braunger returned to his old Oregon stomping grounds to record his third special at the Bridgetown Comedy Festival, recorded another appearance on the late “@Midnight,” and tied the knot. Atliens have four nights to catch the culmination of a very eventful year for our favorite Big Dumb Animal.