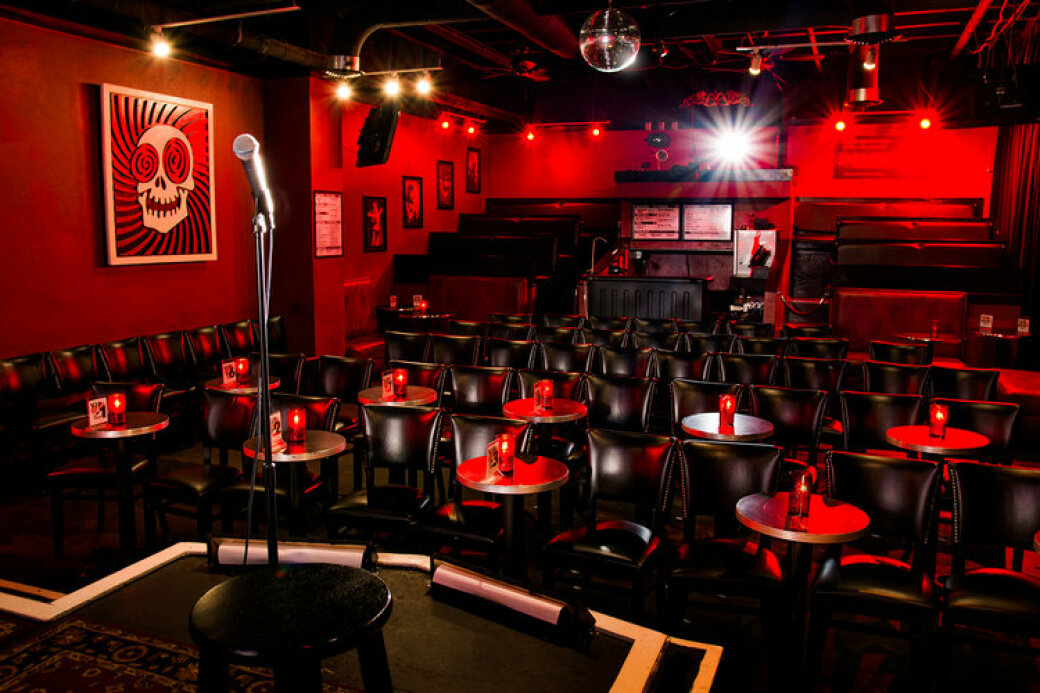 Photo credit: Lola Scott
Springtime in the ATL brings the Braves, an ungodly wave of pollen, and the Laughing Skull Comedy Festival.
By Olivia Cathcart Monday April 23, 2018 05:00 am EDT


Springtime in the ATL brings the Braves, an ungodly wave of pollen, and the Laughing Skull Comedy Festival. While those other two can be quite agonizing, this festival is all about laughing the pain away. Now in its ninth year, “Skull Fest” is remodeling itself and eliminating the competition portion of the festivities. Instead, more than 60 comedians from across the nation will gather for four nights of stunning shows, all for the love of comedy. Comics include Atlanta’s own Clayton English, Mia Jackson, Rob Haze, New York’s Matthew Broussard, LA’s Danielle Perez, and many more. Venues this year include City Winery, Relapse Theatre, Red Light Cafe, Village Theatre, Smith’s Olde Bar, and, of course, the Laughing Skull Lounge.

The edgy comic stops by ATL on her ‘Laugh Your Head Off’ world-wide tour | more...