Quick Bites: The Whiskey Project comes to Roswell, Hazel Janes and Cold Beer to open along the Beltline, PeachDish and the Giving Kitchen team up and more 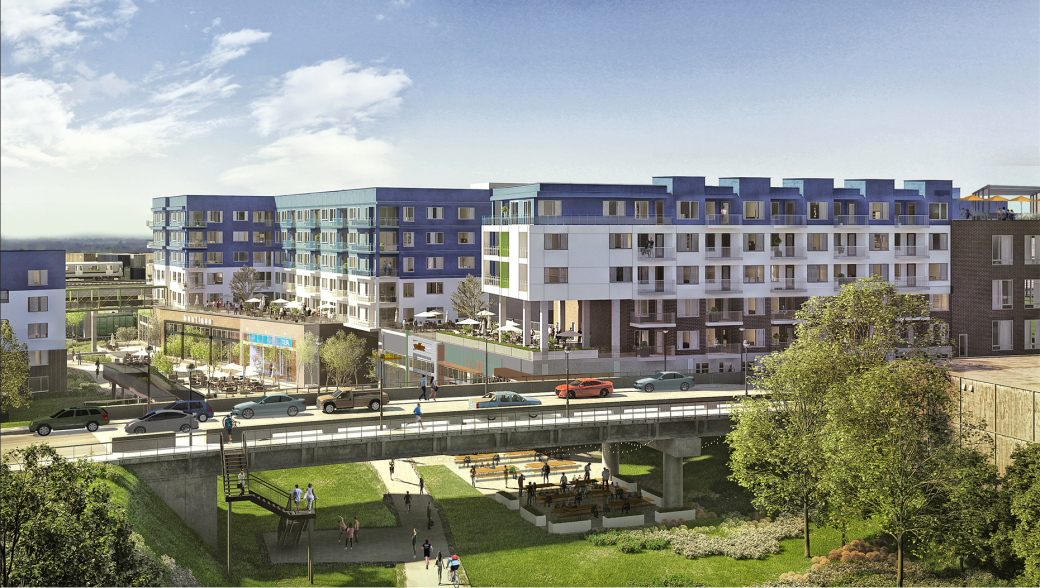 Hey Roswell, are you ready for hundreds of bottles of whiskey and a modern food menu to go with those drams and cocktails? Get excited for The Whiskey Project (45 Oak St.) opening in mid to late April.

Exciting Beltline developments ahead! Staplehouse sommelier Melissa Davis will be leaving to head up Hazel Jane’s, a new wine and coffee bar from the folks at Revelator, located in the upcoming 75 Airline mixed use development along the Beltline. Also in the development: another Shake Shack and Cold Beer, a cocktail bar and beer garden from restaurateur Kevin Gillespie. Gunshow’s Mercedes O’Brien will head up Cold Beer, which will have two patios and a rooftop deck. 75 Airline is expected to open mid-2019.

Two local favorites, PeachDish and the Giving Kitchen, are teaming up for a new concept called the Giving Kitchen Supper Club. Three different DIY dinner party kits are available to order though April 29 at www.peachdish.com. Each host who orders a meal kit will receive a special GK Supper Club Kit, which includes a host apron as well as menus, place cards, and other materials. Recipes are inspired by Ryan and Jen Hidingers’ legendary supper club, Prelude to Staplehouse. Learn more at www.thegivingkitchen.org/supperclub.

Attack of the Killer Tomato Festival is back in its original location this year to celebrate its 10th anniversary. Ford Fry’s ode to the tomato is on July 15 at JCT Kitchen and Bar at Westside Provisions District. G. Love and Special Sauce will supply the tunes for the fest that supports Georgia Organics. Tickets go on sale in April.

Want to watch FX’s “Atlanta” in good company? Head over to Sweet Auburn BBQ every Thursday at 10 p.m. for TV, food, and cocktail specials inspired by the hit show.

SweetWater Brewery’s the Woodlands Project is having a release party (open to the public) this Saturday from 1 to 4 p.m. to celebrate new releases with food, music, and beer. Woodlands Circle members will get bottles of Chattahoochee #3 (blackberry sour aged in bourbon, finished in sherry puncheons with mint and lime) and Chattahoochee #4 (mixed fermentation gose aged in anejo tequila barrels).

Ford Fry is a groupie for Lexus and he’s throwing a party this Sunday from 1-5 p.m. to celebrate the new Lexus LS 500. href=https://www.eventbrite.com/e/lexus-ls-launch-party-tickets-44115191726?aff=es2>Ticketsinclude champagne, craft cocktails, and a menu of Fry’s favorite dishes.