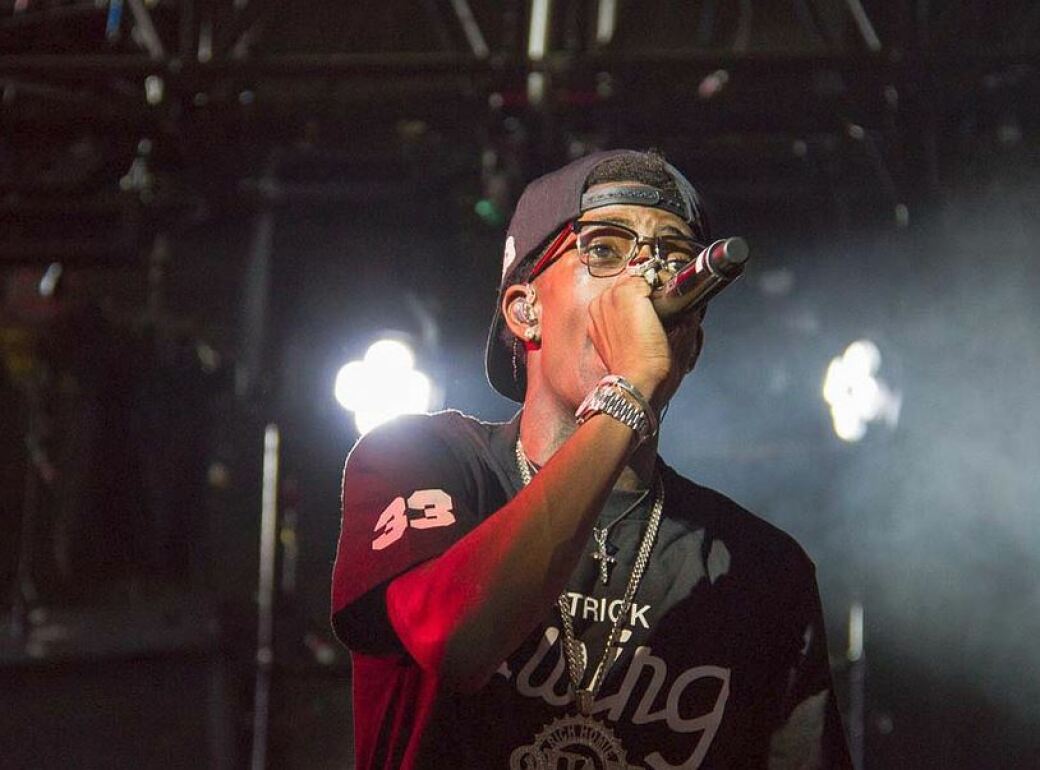 I really thought Rich Homie Quan was going to be a star, at least comparable to the peers with which he rose to fame.

The rapper who garnered attention with solo hits, and while performing alongside Young Thug as one half of the rap group Rich Gang, seemed destined for crossover success. A 2013 New York Times nod to his breakout single “Type of Way” best describes what made Quan’s style so infectious. Jon Caramanica writes: “Rich Homie Quan is part of Atlanta’s rising generation of rappers — think Future, Young Thug, Young Scooter — who deliver lines with melody and heart, like singers on the verge of a breakdown. On ‘Type Of Way,’ the effect is dizzying, as if he’s impossibly sad to be making you feel this terrible.”

Nearly five years after “Type Of Way” arrived, Quan has finally released his major label debut album, Rich As in Spirit, via Motown Records. The rapper had previously stated that he wasn’t interested in signing to a major and enjoyed the freedom of remaining independent. Quan has released several mixtapes in recent years, including 2017’s Back to the Basics, but his shine has certainly faded somewhat. Recently, I sent a text to a group of friends asking if they’d heard Quan’s new album. One replied,“Girl, what?” Another simply asked, “In 2018?”

In recent years, Quan’s name has been more associated with controversy than hits. He allegedly punched a security guard and escaped via speedboat during an incident in Miami. He was criticized for rapping lines that would garner full-on outrage in the age of #MeToo (“Mansion full of bitches, about to rape one,” he raps on “Day 1”). And, he appeared to not know the words to Biggie’s “Get Money” during a tribute performance on VH1. In an era where young rappers often dismiss the importance of those who paved the way before them, the televised flub garnered an apology from Quan that was far stronger than his apology for rapping about rape.

Where Young Thug’s star continued to rise after the 2014 release of Rich Gang’s “Lifestyle” (the rapper received his first no. 1 on the Billboard Hot 100 earlier this year with an appearance on Camila Cabello’s “Havana”), Rich Homie Quan’s last Top 40 hit was “Flex (Oh, Oh, Oh)” in 2015. When Rich Gang released “Lifestyle,” the hilariously catchy single with the unintelligible, rambled hook from Young Thug, even “Black-ish” actress Tracee Ellis Ross was fascinated with the single. She posted a silly, viral video of herself trying to understand lines such as Thug’s “I got a mom, bitch, she got a mom, bitch” to her Instagram account. It seemed like Quan had the skill that fellow local rapper Future holds, which allowed him to pair unapologetic tales of growing up black and poor in Atlanta with a melodic hook and reach crossover audiences.

Quan might not be as popular, but his debut album is a solid effort that finds the rapper doubling down on the same style that made him famous five years ago.

Eardrummers producer 30 Roc (Cardi B’s “Bartier Cardi” and Yo Gotti’s “Rake It Up”), Grand Hustle production duo Nard & B (Migos “T-shirt”) and Cassius Jay (Migos’ “Out Yo Way”) are behind much of the project. Spanning 19 songs, the ambitious album doesn’t feature anything that would top Quan’s previous hits, but rap fans should still find a majority of the project enjoyable.

Produced by 30 Roc, “34” is a radio-friendly ode to former NFL player and Georgia native Herschel Walker and Route 34 on MARTA, a route Quan grew up taking in Atlanta. “Right before the new Walmart, I was still on Gresham [Road],” he raps on “The Author” (produced by Nard & B) over warbling synths.

“Sitting back, reminiscing on my past, I’m focusing on the money, reflecting on my accomplishments. Knock me down, I got right back up and laughed, he raps on opening track “Reflecting.” Quan has always rapped about being underestimated and on this album he seems to glean motivation from the fact that people have counted him out.

Rich Homie Quan might not have another single to surpass his previous hits, but he’s not lacking for talent. The rapper still has something things to say, if fans are willing to listen.