Tory Lanez, BOSCO, and more head up the bill for this year's emerging R&B fest 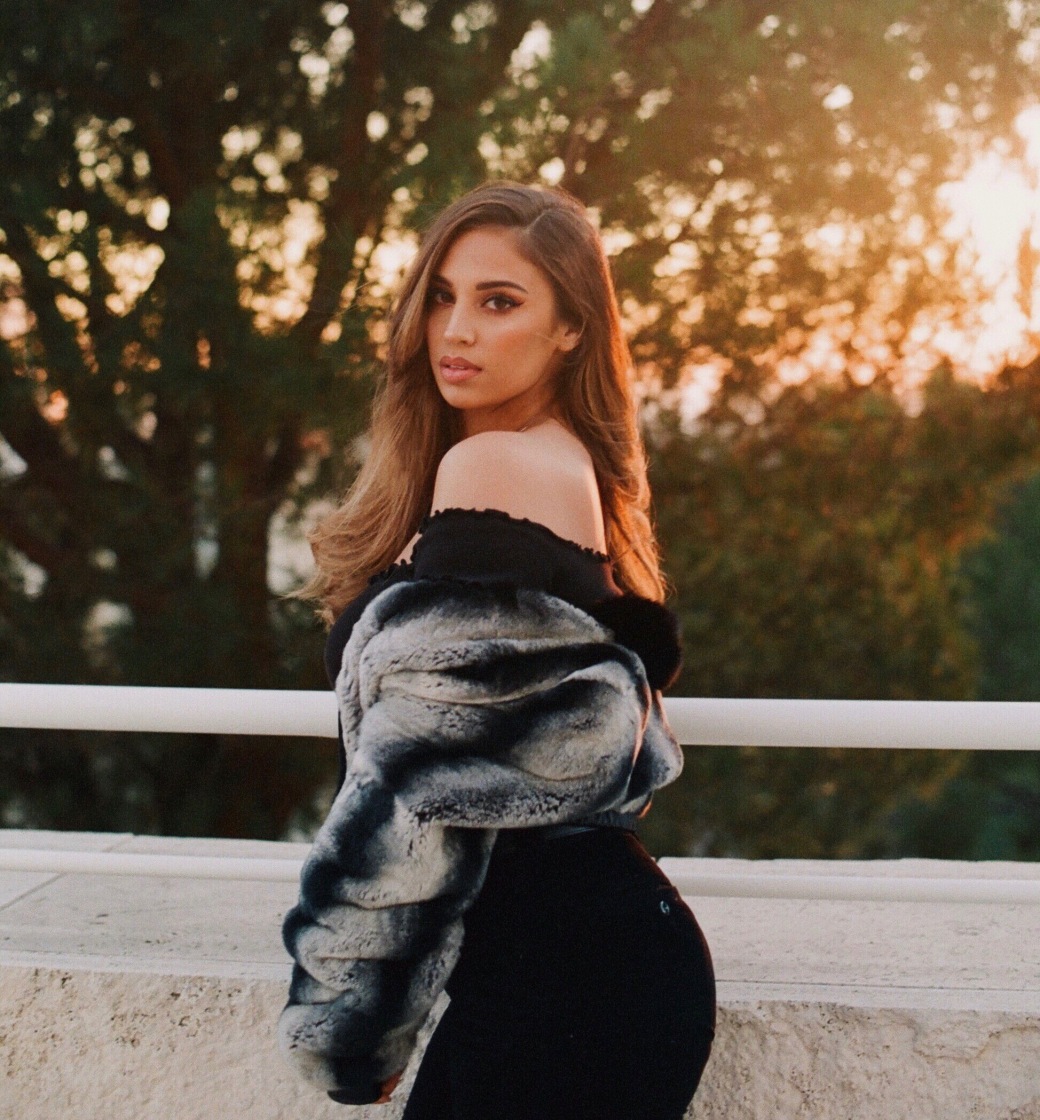 The concept behind Milk+Cookies is simple: Introduce food and music lovers to emerging, underground R&B acts in a festival setting with food trucks and vendors. Milk+Cookies returns April 7, with a lineup filled out by nationally touring acts and local favorites. This year’s headliner, Tory Lanez, is perhaps the first vocalist out of Toronto who stands a chance of reaching the same international recognition as that other guy from Toronto who also straddles rap, R&B, and West Indian roots. Lanez is supporting his second album, Memories Don’t Die. Cleveland, OH, singer/songwriter Alina Baraz debuted with the 2015 EP Urban Flora, a collaboration with electronic producer Galimatias. The attention garnered by the project led to an appearance at Coachella and a collab with bittersweet rapper Khalid on 2017’s single, “Electric.” Xavier Omär made a splash alongside Soulection DJ/producer Sango, back when the soulful crooner was still known as SPZRKT. Their collaborative EP, Hours Spent Loving You, proved the San Antonio-based singer an adept songwriter with a powerful voice. Omär kicked off 2018 alongside Sango on “Sweet Holy Honey.” Local favorites on the bill include the ever-evolving BOSCO, and newish rapper SahBabii. And DJs Xavier BLK, Bae Worldwide, and Florista keep the music flowing all day.