Robert Jones and the pursuit of happiness

‘Happiness: A Lesson with Lulu’ explores the complexity of emotions through a child’s eyes 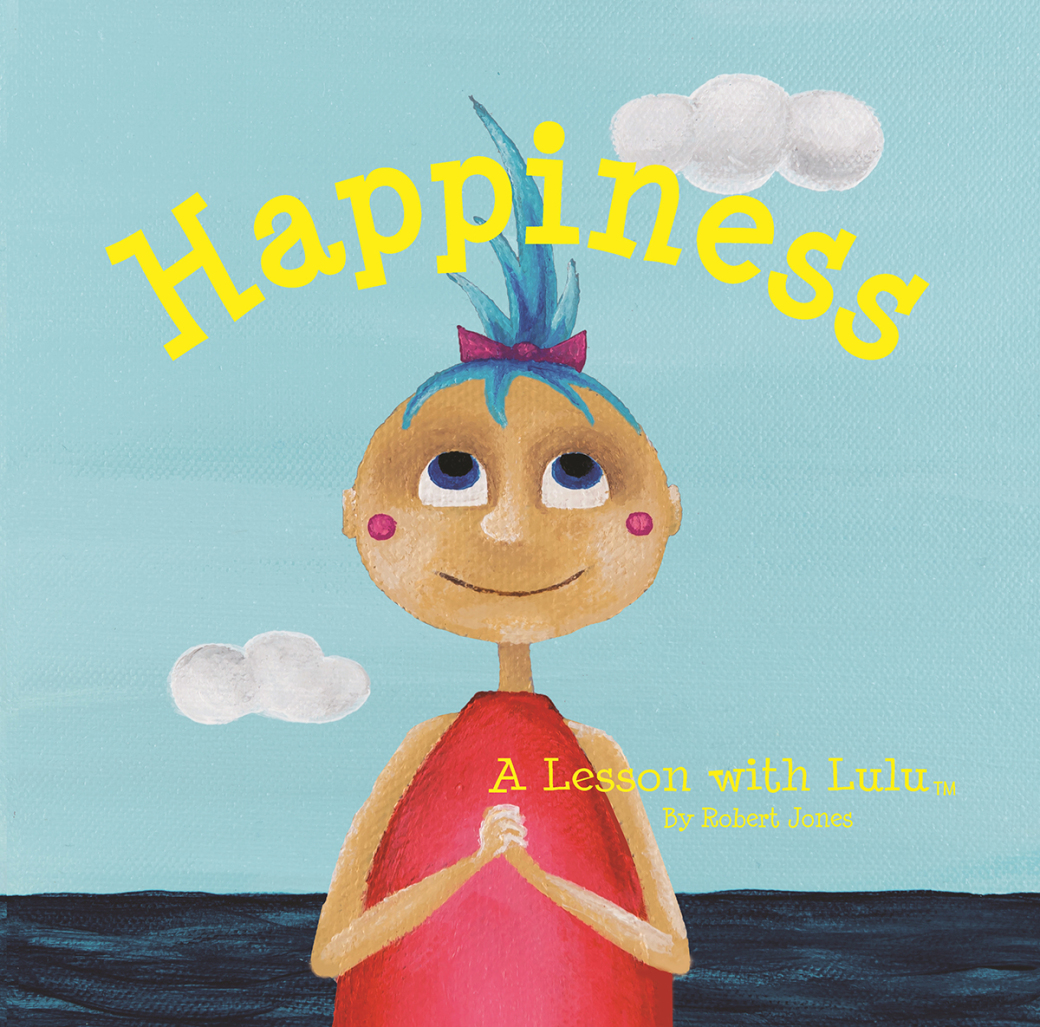 Photo credit: Paintings by Anna Maddox
CHOOSING JOY: A story for every “Lulu” out there.
By Cristina Besosa Tuesday April 17, 2018 02:16 PM EDT

Atlanta author Robert Jones introduces a conversation about the complexity of feelings in his latest children’s book, Happiness: A Lesson with Lulu, released in January.

In Jones’ book, the main character, Lulu, represents the struggle to understand emotion from a child’s point of view. Sometimes, like Lulu, kids just don’t know how to stop being sad. When Lulu goes with her father on an adventure to Sandpiper Sands amusement park, together they discover multiple ways to achieve a state of peaceful happiness.

“I draw on analogies to explain complex ideas, and I improvise silly characters in even sillier situations to wrest them from otherwise inconsolable moods,” Jones says.

Children are often assumed to lead relatively happy lives, and their mental states are disregarded. It is easy to forget that emotions have no age limit. While we tend to associate childhood with a carefree and cheerful environment, this is not always the case. The quest for happiness is one of life’s greatest mysteries, and, contrary to popular belief, it is not a quest exclusive to adults. But what does it truly mean to be happy, and how can we achieve this?

Lulu’s story is one of empathy and awareness. Her father helps Lulu realize ways in which daily situations can lead to joy.

Jones and his wife’s struggle to find a children’s book for their daughter that appropriately introduced a conversation about the beauty of life inspired him to create his own.

“We wanted a book that reflected our daughter's curiosity and her desire to explore answers with us, not just listen to them,” Jones says.

He hoped to avoid any superficial treatment of essential concepts like happiness, and instead simplify the ideas without disregarding their importance. Jones also found it extremely important that the hero in his story was a female-identifying character, one to whom his daughter could easily relate.

Jones has lived in Atlanta with his family for 15 years, and his Georgia surroundings have definitely influenced his writing. In fact, the setting of Happiness relies on inspiration from Rossville’s Lake Winnie amusement park.

Because life is an endless journey of self-discovery, who knows if this pursuit of happiness ever ends? However, it’s never too soon for children to start understanding the nature of being happy, and for some of us adults, it’s never too late!