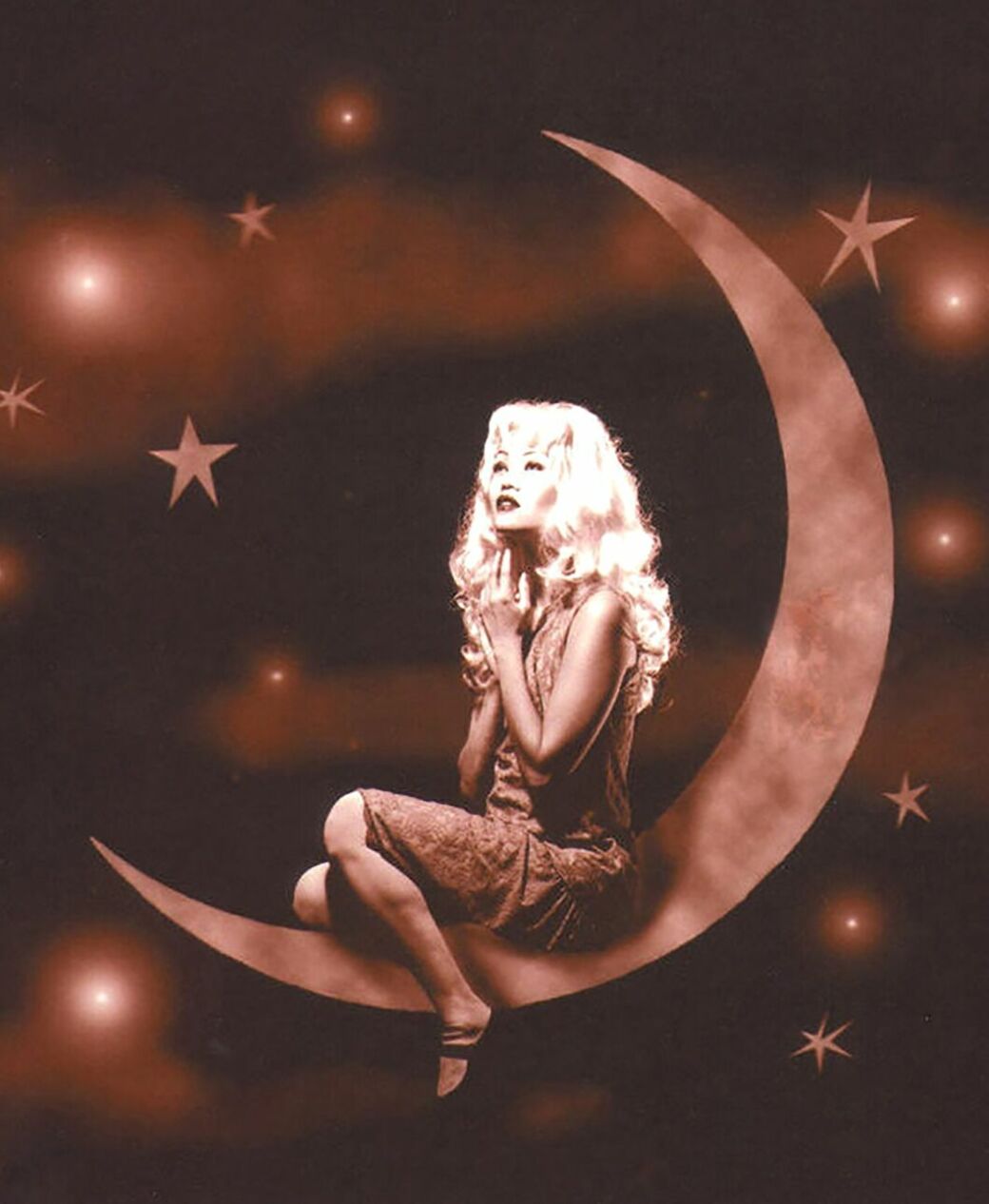 Shhh! The silent black and white film, The Moving Picture Claire, airs at the Plaza Theatre alongside a first-time-ever (smaller) live string quartet adaptation by Brian Mitchell of Anne Richardson’s original music score. The film’s story is loosely based on Japanese fable, Kaguyahime — depicting an elderly ‘20s couple who adopt a girl from the moon after finding her on their farm. Yes, you read that right — she’s from the moon — how cool is that? The 2001 film was shot in Atlanta and other locations around Georgia and the Southeast. Now, after touring internationally, the film is back in the A for one night only. Cast members will be in attendance and a percent of proceeds will help benefit the Atlanta Sisters of Perpetual Indulgence, a nonprofit organization raising money and awareness for the LGBT community.