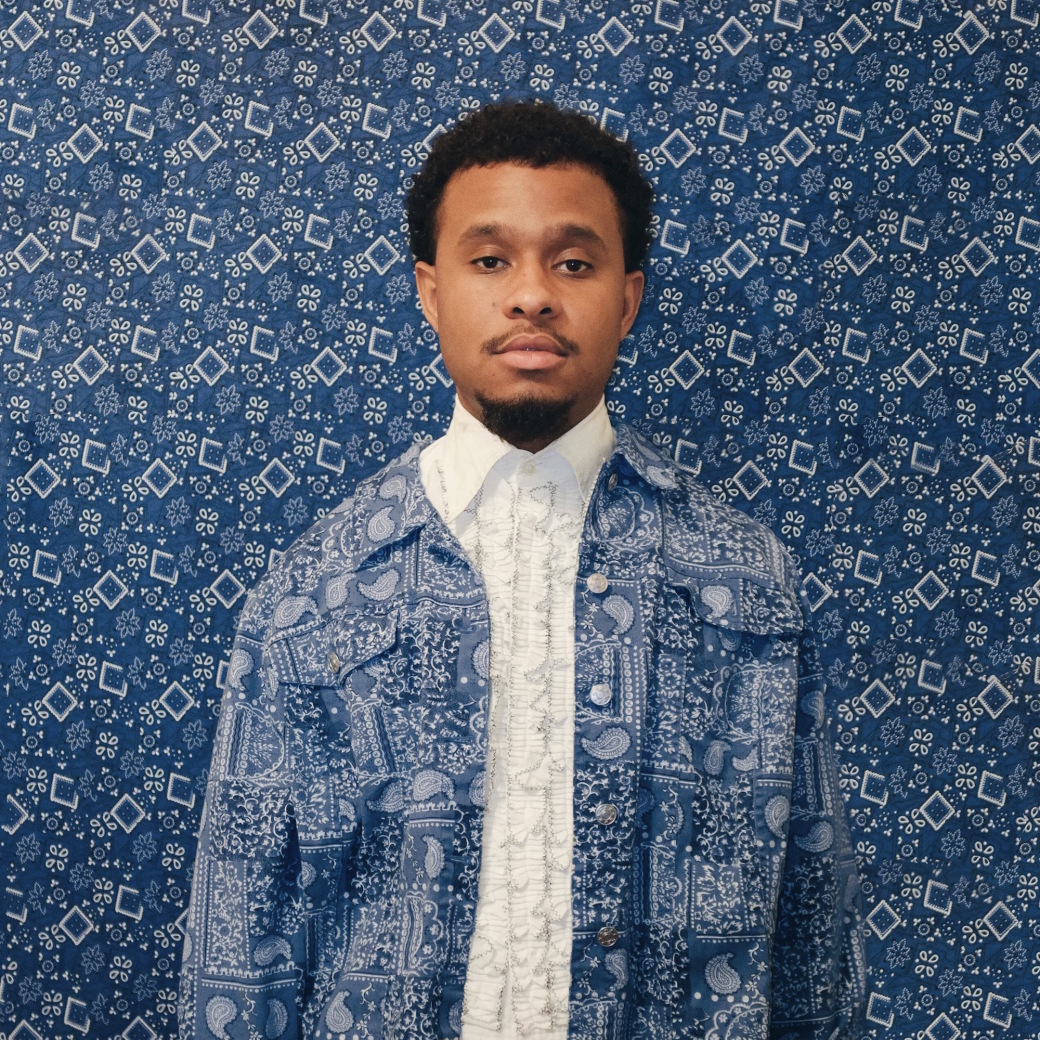 Photo credit: Courtesy of Julian "Juju" McLean/ On the Brink Music
MIXED EMOTIONS: “[My Music is] not trying to be mainstream. It's not trying to be trap. It's just me. — Mauie the King Jr."
By Jewel Wicker Sunday May 6, 2018 10:55 AM EDT

I didn’t realize I had a different experience attending a public school in Atlanta than other people throughout the country until I became an adult. Until then, I assumed everyone had a principle that played D4L’s “Laffy Taffy” throughout the hallways as the end-of-the-day bell rang. I figured celebrities such as Fabo and David Banner came to everyone’s school.

I credit growing up in Atlanta for my passion for music and entertainment. This is what spurred me to become a writer. For Mauie the King Jr., it’s what inspired him to become a rapper. “I started producing [music] in 8th grade,” says the producer born Kamau Austin, who turns 26 years old on May 29. “I started taking my career seriously around 19.

Ahead of releasing a new project this summer, Mauie is hosting a festival to spotlight local indie artists who don’t fit into the mold Atlanta’s urban artists are typically placed into. MTK&Co. takes place May 31-June 2, at Galleria 314, just off Huff Road in Northwest Atlanta. The three-day festival highlights artists who prefer to stand out, rather than conforming to genre conventions. Where larger festivals such as One MusicFest, A3C, and Music Midtown blend local acts with superstar headliners, MTK&Co. is all about highlighting artists who are making waves on the local underground scene, performing regularly at popular events such as Bonfire ATL.

In 2016, Mauie hosted the first MTK&Co. at the Mammal Gallery. It was a single day event that drew a crowd of about 300 attendees. Since then, the festival has continually expanded. This year, Mauie anticipates 250-300 people attending each day.

Performers on this year’s lineup include Boregard, MariTrustMe, Johnny Apollo, Brax, Neila, and Nai Br.xx. Mauie headlines May 31 and June 1. The June 2 lineup is being promoted as a surprise, and the headliner has not yet been announced.

When I was exploring my love for creative writing as a pre-teen, penning remakes of songs by artists such as T-Pain and Rihanna, and writing fanfiction at lunch, Mauie the King Jr. was doing the same. At the time, I didn’t know this. Although we both attended Sandtown Middle School and hung out with the same crowd, back then, we never discussed our desire to infiltrate the music industry.

In fact, it wasn’t until I saw a picture of the rapper, who has been gaining attention locally for a few years now, that I even realized I knew him.

Mauie released his first project, Mixed Feelings, in 2013. The rapper hasn’t offered up a new project in more than three years, but in December he unveiled a music video for “Vibe.” Painted in blue, Mauie’s appearance suggests he’s an artist from another planet, while the song’s lyrics and production are an obvious nod to one of the rapper’s favorite artists, Andre 3000. Mauie credits The Love Below half of OutKast’s Speakerboxxx/The Love Below with helping him realize he wanted to be a musician. The video for “Vibe” stars Keypsiia Gipp, the daughter of Dungeon Family’s Big Gipp, and Joi Gilliam.

“I would like to bring hope instead of winning a Grammy,” Mauie raps on the song.

During our interview, the conversation turns to Kanye West’s recent antics and whether or not artists should have a social and political responsibility. “I blame the consumer,” he says about the recent controversy surrounding West claiming to support President Donald Trump. “They don’t ask for much. You can’t be mad at Kanye because you still support him after he does it.”

Mauie hopes to use his passion for music and politics to “change the world for people of color,” especially in Atlanta. During a screening for “Vibe,” at Plaza Theatre, the rapper encouraged donations at the door, which went to a charity in Southwest Atlanta.

For Mauie, using his music to inspire people, and speaking about gentrification in the city, as well as how Atlanta can grow while maintaining its culture are one in the same. We didn’t realize it back then, but these are the values that we were learning growing up in southwest Atlanta.