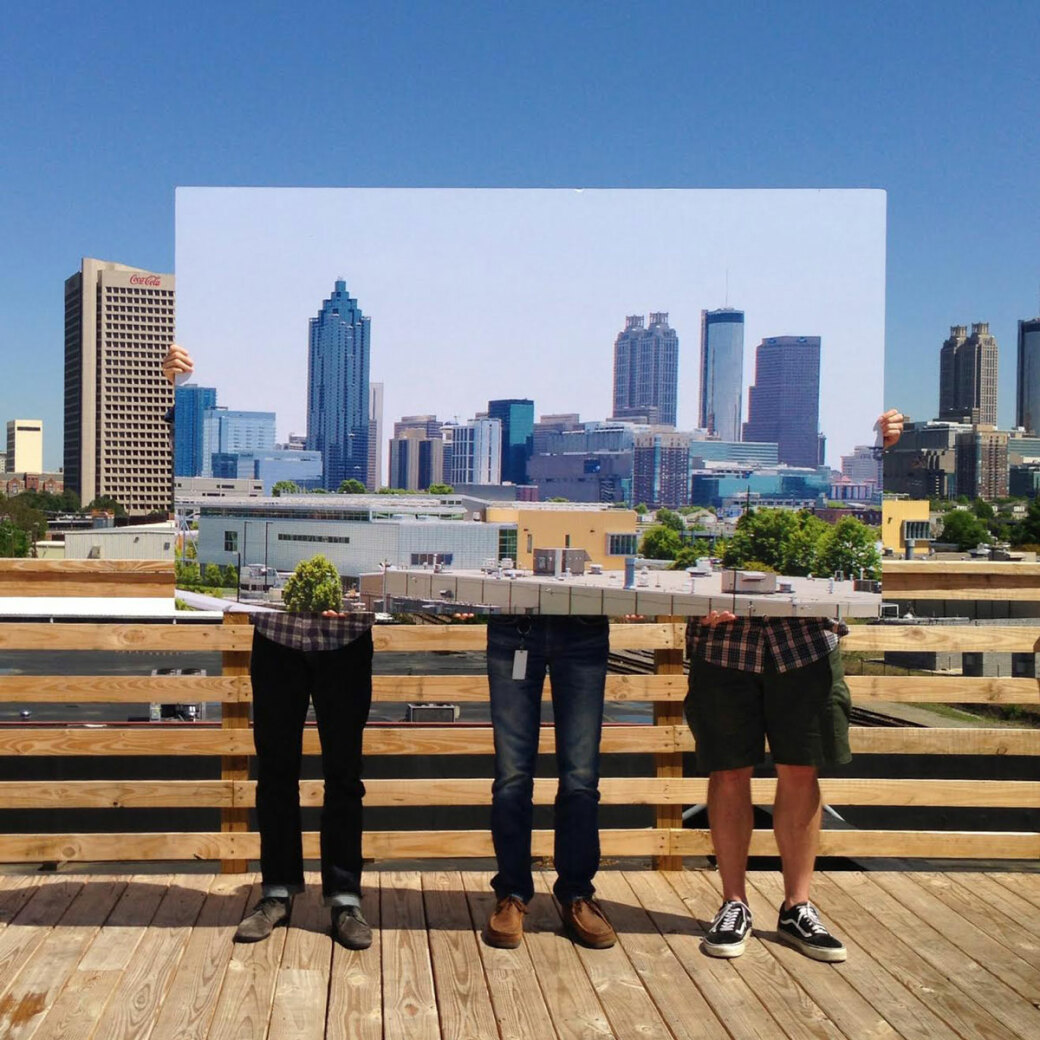 Browse Christmas events as well as recommendations for the hottest parties and markets. CL's critics & readers weigh in on the definitive guide to Christmas in Atlanta. | more...

Peruse Thanksgiving events as well as recommendations for the best places to eat on turkey day. CL's critics & readers weigh in on the definitive guide to Thanksgiving in Atlanta. | more...

Browse the schedule Taste of Atlanta as well as recommendations. CL's critics & readers weigh in on the definitive guide to the event. | more...
Search for more by CL Staff