’Tis the season of prequels, sequels, threequels, and beyond 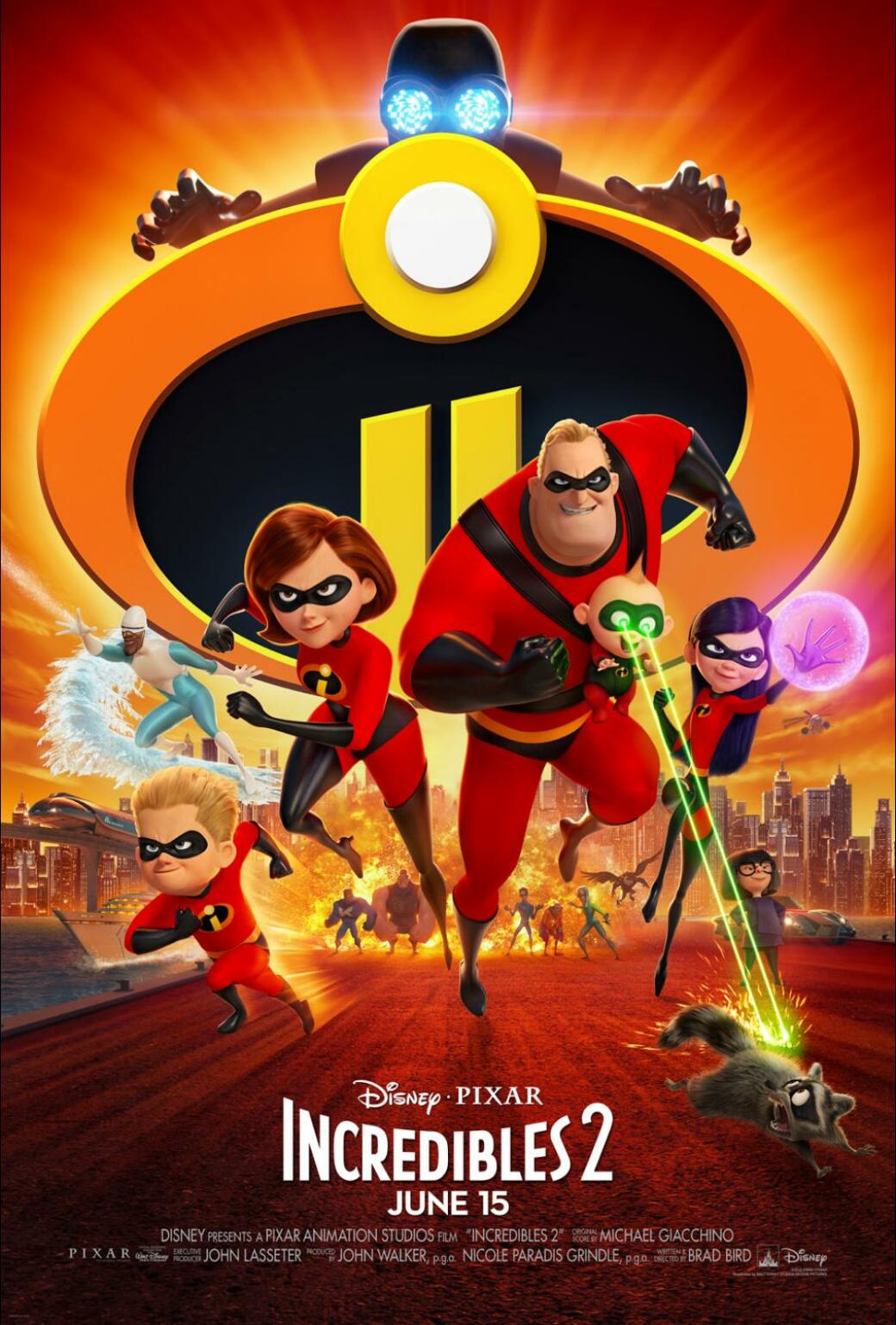 From the long, long, long, long-awaited The Incredibles 2 to a prequel look into the Star Wars universe with Solo: A Star Wars Story, to the sixth Mission: Impossible - Fallout — yes, it’s still going — this summer brings a season of sequels. Thanks to Georgia's expanding film industry, four of the following movies did some of their shooting right here, and ATL’s own Donald Glover stars in the Star Wars expansion.

To be fair, not all of this summer’s movies are prequels, sequels, threequels or yes-we’re-still-making-these-quels. There’s a few stand-alone movies as well, but the following were chosen to avoid sorting through the plethora of summer releases to figure out “what looks good” — these do. You’re welcome. (All release dates are subject to change).


The unconventional, bad-mouthing superhero, Deadpool (Ryan Reynolds), is back again to save a boy’s life from the evil villain Cable (Josh Brolin) — who coincidentally also plays Thanos in the Marvel Cinematic Universe — guess he likes being bad? This time around, Deadpool recruits a crew he dubs the X-Force (purposefully unoriginally original) to help him on his mission.


Ever wondered how young Han Solo (Alden Ehrenreich) met Chewbacca, his future co-pilot? How about the story behind his long-time friendship — SPOILER ALERT: he later betrays him — with gambler Lando Calrissian (Donald Glover)? Star Wars fans can find out in this prequel expansion of the Star Wars franchise, directed by two-time Oscar-winning director Ron Howard.


The Ocean’s crew is back! Well, not exactly. This time, Danny Ocean’s sister, Debbie Ocean (Sandra Bullock), fresh out of prison, is the one leading one hell of a heist. The goal? To steal a $150 million necklace off the neck of Daphne Kluger (Anne Hathaway) during New York’s annual Met Gala. Joined by just six other badass female thieves (including Rihanna and Awkwafina) the film name leaves us wondering — why eight?


The Incredible family returns after nearly 14 years, but things are a little different this time. Bob Parr (Mr. Incredible) takes on the role of stay-at-home-dad — dealing with sibling rivalry between Dash and Violet (coupled with teenage hormones) and terrible-two tantrums from Jack-Jack. Meanwhile, Helen (or Elastigirl) becomes the breadwinner, constantly out saving the world. The film will also bring back screen favorites like Edna Mode (Brad Bird) and Frozone (Samuel L. Jackson).


For the 25th-anniversary year of the original Jurassic Park, director Steven Spielberg brings us back to Jurassic World four years after its destruction. Owen Grady (Chris Pratt) and Claire Dearing (Bryce Dallas Howard) travel back to the park to help save the remaining dinosaurs from a volcano’s imminent eruption (there’s some irony), but what they discover there — new breeds of dinosaurs and a planet-threatening conspiracy — throws a wrench in their plans.


Ant-Man and The Wasp


No summer lineup would be complete without a Marvel movie — and yet another sequel to boot. While struggling to balance his duties to fatherhood and to Ant-Man, Scott Lang (Paul Rudd) reunites with Hope Pym (Evangeline Lilly) and her father, Dr. Hank Pym (Michael Douglas), to uncover secrets from their past surrounding Hope’s mother and Dr. Hank’s wife, the Wasp (Michelle Pfeiffer).


Dwayne Johnson stars in this action/adventure film about a former FBI agent who is framed for the crime of setting the tallest skyscraper in the world on fire. If that isn’t enough, his family is stuck inside above the fire line, and he must race against time to rescue them and clear his name. Because there’s a catch: He must do all of this on a prosthetic leg, but if anyone can do it, it’s The Rock. Am I right?


“Here We Go Again” — the perfect name for a musical sequel taking place in the same, well, place. Sophie (Amanda Seyfried) returns to the Greek islands to seek guidance on navigating pregnancy alone. While there, she learns of her mother’s (Meryl Streep) former experience with pregnancy. Coming 10 years after the original musical film, the plot acts as a prequel of sorts and brings back both old and new cast members and songs.


Welp, it comes as no surprise that there’s a sixth Mission: Impossible and that it still stars Tom Cruise. This time, Ethan Hunt (Tom Cruise) and his Impossible MIssion Force amp up the suspense (yes, it’s possible) after a mission goes wrong, and every second counts as they race against the clock. While there's no doubt Fallout will deliver its usual badass action-thriller fix, fingers are crossed that with five previous installments there will be additional depth to the storyline.


After a plague kills 98 percent of the world’s children, the remaining 2 percent develop superhuman powers and are subsequently sent to detainment camps by a government that fears them. Incredibly powerful 16-year-old Ruby (Amandla Stenberg) joins a group of runaways eager to live without fear through finding a safe haven. The teens combine forces and face-off with the adults (rebellious teens, smh) seeking to confine them. The film is based on the original novel by Alexandra Bracken.

The Spy Who Dumped Me


End your summer with a little action/comedy splice when Audrey (Mila Kunis) and her best friend Morgan (Kate McKinnon) get caught up in an international conspiracy after Audrey’s ex — a clean cut, yet stubbled CIA agent — (played by Justin Theroux, big shock there) shows up at her apartment followed by a team of assassins. Racing around Europe, the best friend duo partake in some sure-to-be hilarious hijinks. Side note: Who dumps Mila Kunis?