The summer six-pack even beer drinkers can achieve 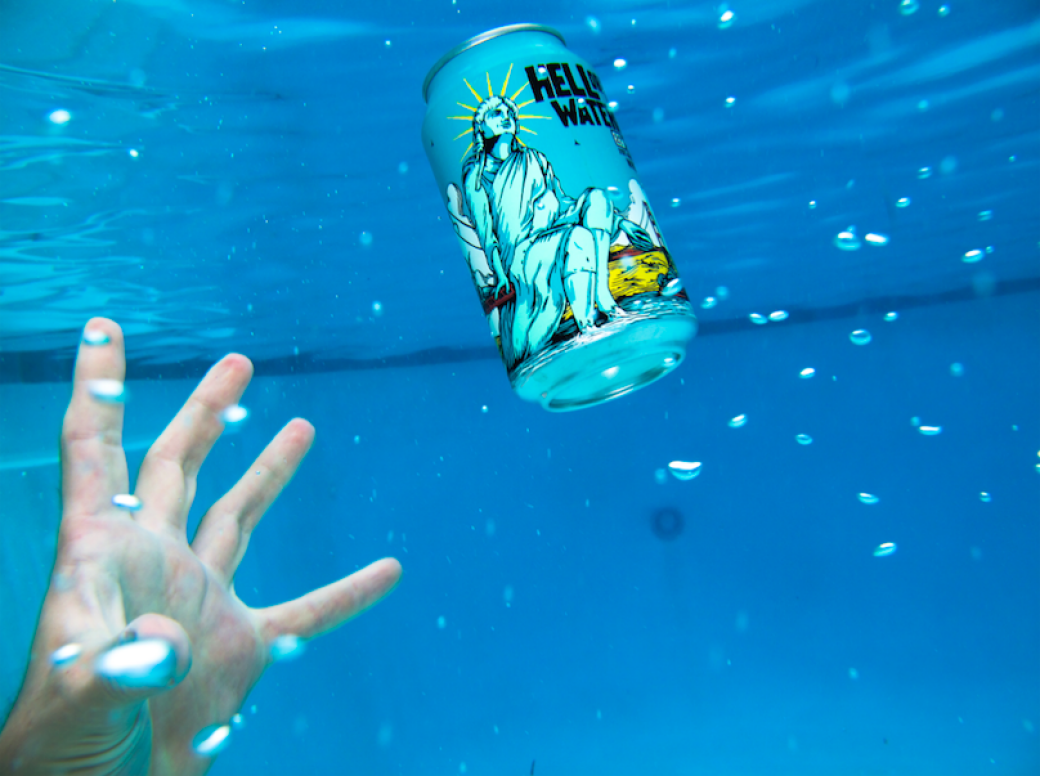 Photo credit: CL File
WITHIN REACH: Your neighborhood craft brewers have you covered this summer
By Alex Patton Thursday May 10, 2018 12:23 pm EDT

Well friends, we’ve had some strange weather this year, but we’re bound to feel that famous Atlanta heat sometime soon. When that happens, it’ll finally be time to crack open a cold one... or six. Your neighborhood craft brewers already have you covered with new seasonal releases and a couple of classic summer faves. 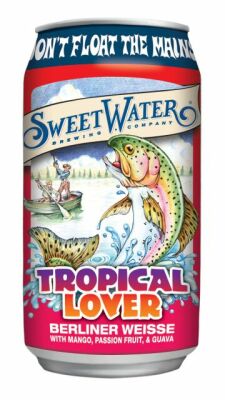 If you plan on floating along any (minor) streams this summer, SweetWater’s new tropical Berliner Weisse was made just for you. Tropical Lover is barrel aged with mango, passion fruit, and guava flavors for a medium tartness and a humble 4.5 percent ABV, making it a nice, sessionable buddy for kayaking or relaxing in the sun. It’ll be packaged in the “Protect Natural Habitats” variety pack, alongside SweetWater summer favorites 420 Extra Pale Ale, Goin’ Coastal IPA with pineapple, and TripleTail tropical IPA. A portion of the proceeds benefit SweetWater’s “Save Our Water” aquatic habitat conservation program, so cheers to saving the world! 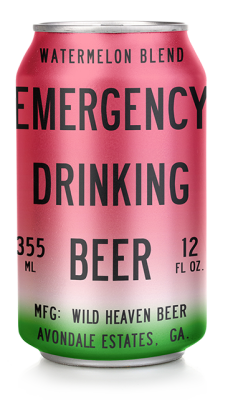 Does dry mouth count as an emergency? Wild Heaven is like that adventurous neighborhood kid who explores outside all day, climbing trees and eating berries from the bushes. This seasonal experiment on their flagship session ale is made with freshly juiced watermelons from Your DeKalb Farmers Market, just down the street from the brewery, with a dash of sea salt added for character. As an easy-drinking session at only 4 percent ABV, you can grab three or four of these guys to keep you company on your own outdoor adventures. 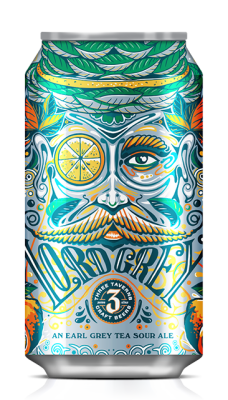 This is not your mother’s afternoon tea! Three Taverns’ new Earl Grey sour ale is the brewery’s third entry in their Sour Asylum Series, which also includes their popular raspberry Rapturous and cranberry sauce Enchantress sours. The series is known for its complex flavor palate and expressive can art, and Lord Grey’s colorfully dapper gentleman perfectly depicts the beer’s herbal and black tea flavors, complete with his tart, citrus monocle. At 5 percent ABV, you can crush this beer all day and still feel high-class. 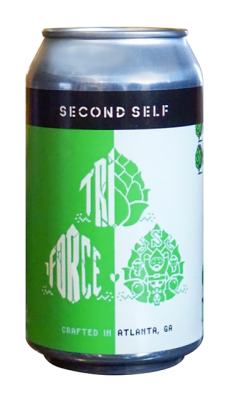 You’ve met with a terrible fate, haven’t you? Fear not, for the magic sealed inside Second Self’s tribute to “The Legend of Zelda” games will return you to your former self. Triforce’s papaya and mango flavors give it a tropical summery character, while its 6.1 percent ABV grants power, courage, and wisdom to the consumer. The brewery kicked off the January release of Triforce with a city-wide scavenger hunt around local bars and restaurants, with hints inspired by the series. Sure, it’s gimmicky, but beer is supposed to be fun! This IPA is great for the summer but will remain available year round, so whether a parting be forever or merely for a short time… that is up to you. 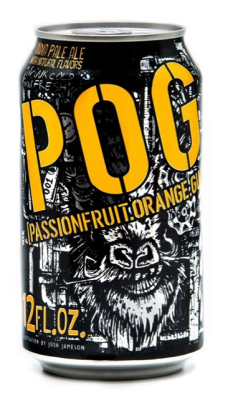 Fuck the summer heat. Scofflaw’s passionfruit-orange-guava variant of their flagship Basement IPA cuts right through our thick Atlanta humidity with its tropical sweetness and lighter body. POG’s easy drinkability might feel like the summer session brews you’re used to, but be careful guzzling too much of this sneaky rascal’s 7.5 percent ABV because it’s not messing around. Scofflaw’s recent partnership with Ohio’s BrewDog USA means we’ll see more of their cans in the Georgia market this summer, adorned in the brewery’s badass new packaging. 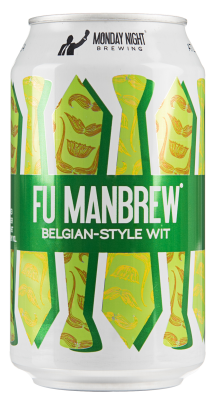 Who doesn’t love a good beer pun? Monday Night’s Fu Manbrew packs a delightful blend of Asian-inspired citrus and ginger flavor, with a spicy kick to knock your fancy ’stache right off. This brew’s assertive personality and 5.2 percent ABV make it less suited for session drinking, but would pair nicely with a light sushi or fish meal on a summer night. The hilarious name was crowdsourced by local readers of Atlanta startup Scoutmob.com, so that’s a pun we can all be proud of.

Have a great summer, and stay safe out there! Creative Loafing is pushing local craft beer coverage, so to our friends in the Georgia brewing community, if you have a new release, a cool event, or big news coming up, hit up our beer correspondent, Alex Patton. alex.patton@creativeloafing.com.