‘Hurricane Bianca 2: From Russia With Hate’ airs at Out Front Theatre Company 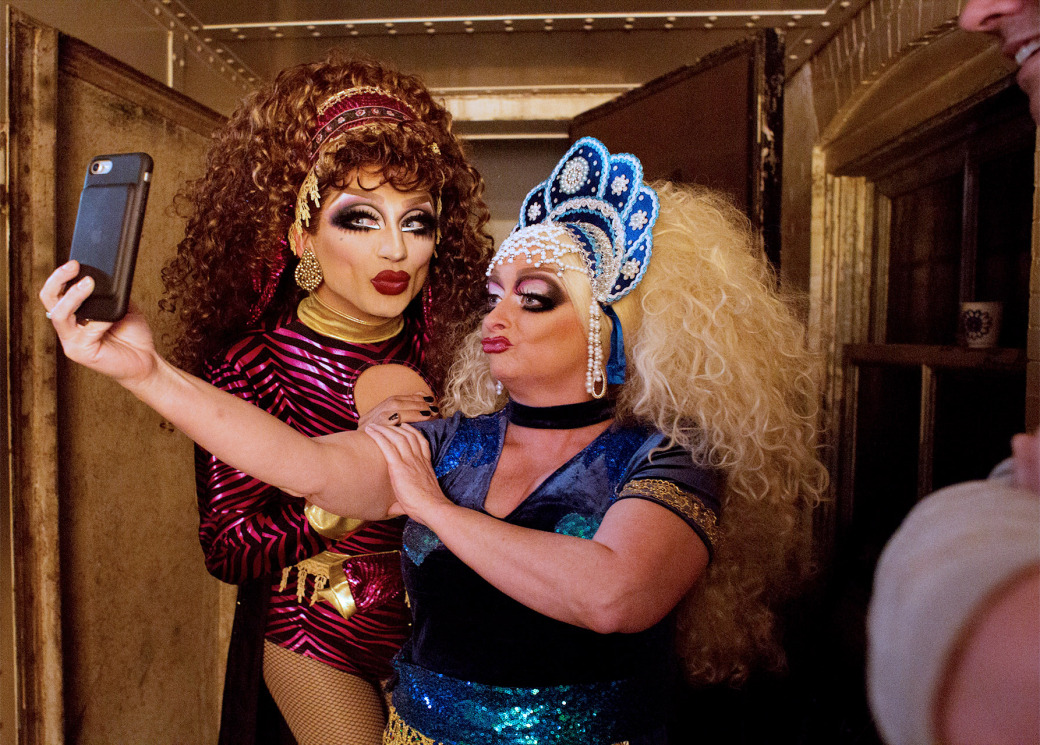 Photo credit: Wolfe Releasing
MANY HATS: Bianca Del Rio is not only an actress and American drag queen, but a comedian and costume designer
By Rebekah Fuchko Tuesday May 15, 2018 01:27 pm EDT

Roy Haylock, AKA Bianca Del Rio, returns to the screen in Hurricane Bianca 2: From Russia With Hate, a sequel to the 2016 Hurricane Bianca. Hosted by Out On Film, Out Front Theatre company airs the comedy Tues., May 15. The film will follow Del Rio as she is lured to Russia (quite a long way to lure someone) on a revenge scheme orchestrated by her arch nemesis, Debbie (Rachel Dratch), who was recently released from prison. Directed by Matt Kugelman, both the original and sequel seek to design ways to enlighten people to the ongoing struggles within the LGBT community. The film features a variety of celebrity cameos and American drag stars.